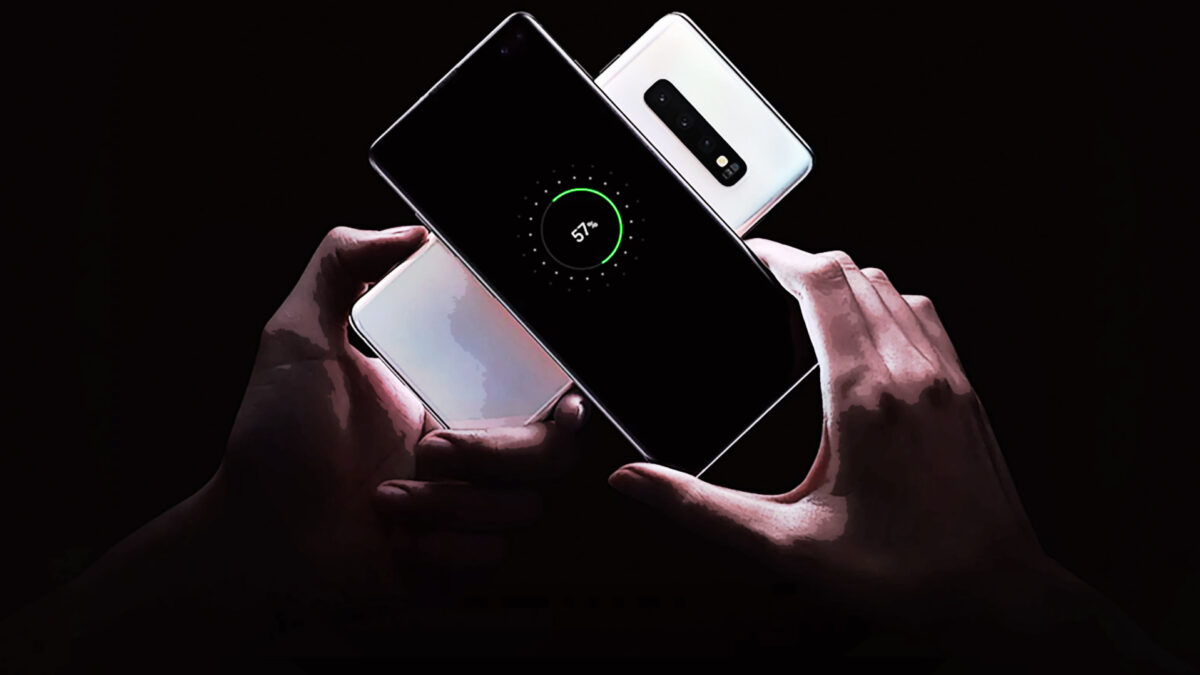 A lawsuit filed with a Marshall Division court earlier this month alleges Samsung’s Wireless PowerShare tech infringes on a 2015 patent owned by Rockwall, Texas-based Garrity Power Services (GPS) LLC. Public comptroller records yield surprisingly little information about this firm, at least relative to the fact it’s been operating for just under 15 years. GPS has a sister entity Neosen Energy LLC incorporated six years ago in Plano, Texas by one Paul Garrity, a Scottish-born, U.S.-based engineer who is also listed as the co-inventor of the patent that Samsung is accused of infringing.

The litigation filed with the U.S. District Court for the Eastern District of Texas alleges direct infringement of at least two claims from the (20 strong) patent. It accuses Samsung of another 13 instances of IP contravention. The case is far from straightforward because Samsung’s Wireless PowerShare technology has a patent of its own, also registered in 2015, albeit not in the U.S. but its home country of South Korea, whereas IP was submitted to the USPTO the following year prior to getting approved and published in 2017. Samsung cites three other patents as the direct basis of its disputed technology: an LG Electronics one from 2012, a MediaTek IP from 2015, and another one of its own registered properties from 2014.

Among other things, GPS states Samsung invested millions into promoting the Wireless PowerShare feature, concluding that to this date, the Korean tech giant continues to earn “hundreds of millions of dollars” in U.S. revenue directly attributable to the alleged misappropriation. In conclusion, the plaintiff requested a trial by jury meant to rule on its relief demands, which include an injunction, damages, enhanced damages, royalties, and both pre- and post-judgment interest on all of the above.

Samsung has been using the Wireless PowerShare trademark since early last year, debuting the eponymous technology as one of the key selling points of the Galaxy S10 series launched in February of 2019. By April, GPS served Samsung with a claim chart which the smartphone giant refused, the lawsuit reads.

For added context, Israel-based Aaron Jungreis is listed as the co-inventor of the disputed patent, titled “Apparatus, System and Method to Wirelessly Charge/Discharge a Battery”. He shares six other registered IPs with Mr. Garrity, and is listed as a (co-)inventor of another 30, whereas his research partner has 46 patents to his name in total, according to USPTO records.

Assuming this case goes to trial, it will likely take years to run its course. Which isn’t to say a settlement is out of the question, though there’s still no indication of whether Samsung is considering one, or is adamant to defend itself in the court of law.

In many respects, the Galaxy S20 series is the culmination of mobile technologies Samsung has been iterating u …

Reverse wireless charging may not be a feature everyone uses, but it can be very handy when you want to charge …

Wireless PowerShare can help you get a date, says weird Samsung study

According to a Samsung study which – I’m going to say right out of the gate – is a bit weird, 35 …