Is this is our first official sneak peak at the Galaxy S21 FE? 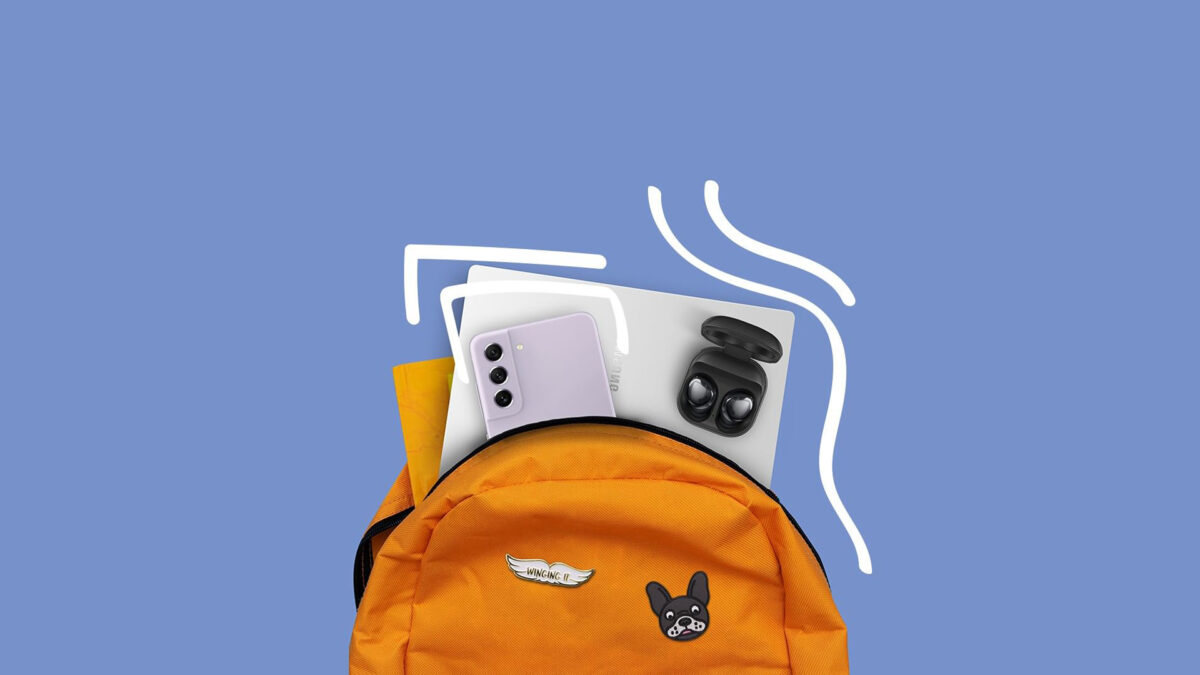 The Galaxy S21 FE was expected to be unveiled alongside the Galaxy Z Fold 3 and the Galaxy Z Flip 3 in August. However, the phone was reportedly delayed due to chip shortages and supply chain issues. While the smartphone hasn’t been announced yet, it looks like Samsung accidentally leaked its own device.

The Galaxy S21 FE is rumored to feature a 6.5-inch Super AMOLED Infinity-O display with Full HD+ resolution and a 120Hz refresh rate. The phone will reportedly come equipped with the Snapdragon 888 processor, 8GB RAM, and 128GB/256GB of internal storage. It could feature the same camera setup that is used on the Galaxy S20 FE, which means that it could feature a 32MP selfie camera, a 12MP wide-angle camera, a 12MP ultrawide camera, and an 8MP camera with 3x optical zoom.

The device could debut running Android 11. It could also feature an in-display ultrasonic fingerprint reader, stereo speakers, Samsung Pay, 5G, and an IP67 rating for dust and water resistance. The Galaxy S21 FE could be powered by a 4,500mAh battery that supports up to 25W fast charging. 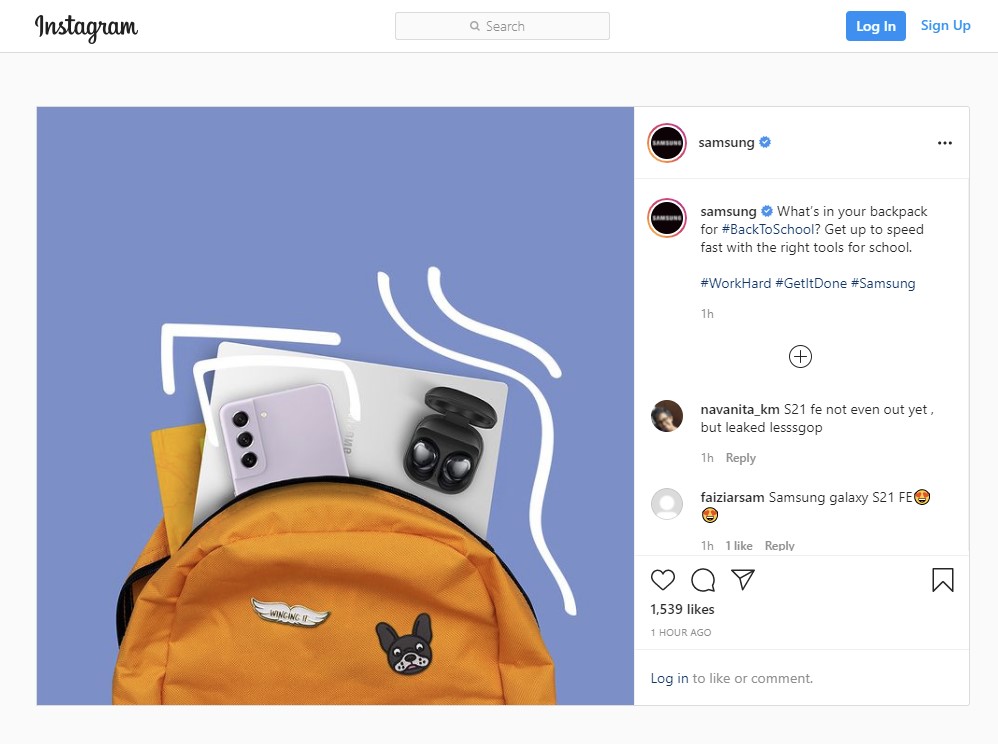