Rumor: Galaxy S21 FE release not possible before the last quarter of 2021 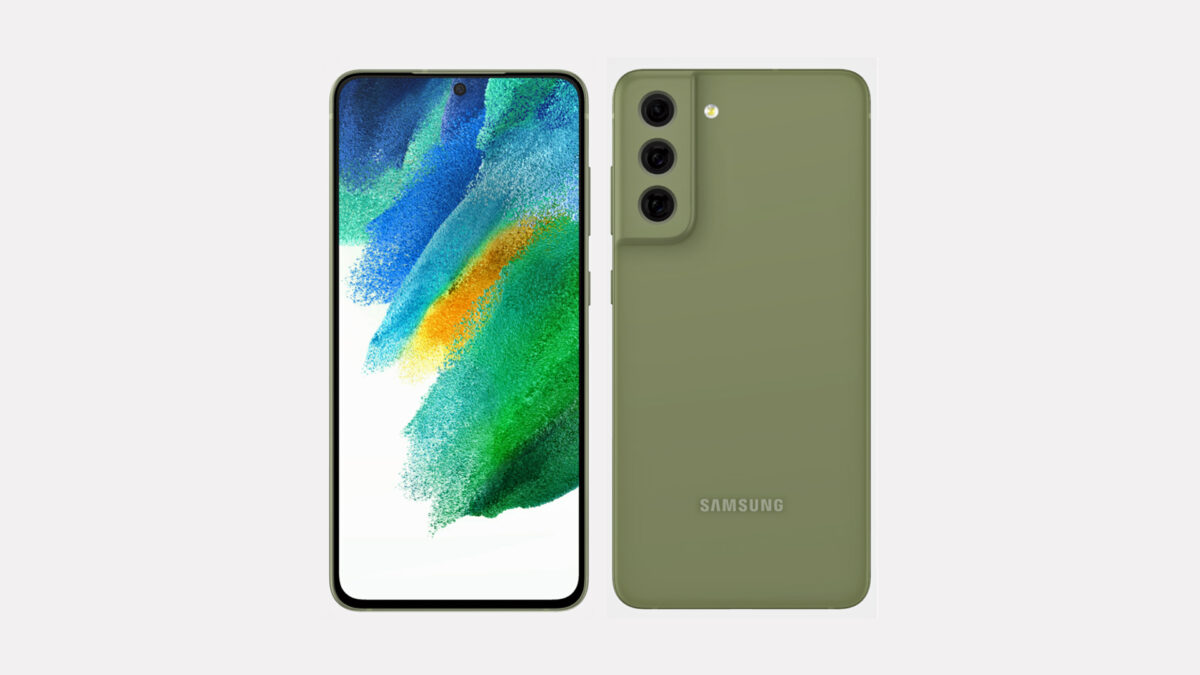 Samsung confirmed pretty early on that it won’t release a new Galaxy Note smartphone this year. The company blamed the chip shortage for this decision. Subsequent reports suggested that Samsung would move up the Galaxy S21 FE launch instead.

Samsung brought back its FE or Fan Edition model last year with the Galaxy S20 FE. That device ended up doing quite well. Samsung also confirmed that it would now release a new FE model for every new Galaxy S flagship.

The Galaxy S21 FE already looks to be an impressive device. The leaks suggest a 6.5-inch Super AMOLED Infinity-O display with 120Hz refresh rate, a Snapdragon 888 chipset with up to 8GB of RAM and 128GB storage. That’s in addition to a 12+12+12MP triple camera setup at the back and a 32MP selfie camera.

We’re hearing rumors that Samsung has now decided to delay the Galaxy S21 FE release to Q4 2021. The chip shortage is the main reason why this device has been delayed. The shortage hasn’t just impacted Samsung’s smartphones. Some of the new laptops that Samsung has launched recently are also proving to be very hard to find in many countries.

This is not the ideal situation but unfortunately, it’s the world that we live in right now. There’s hardly any industry that’s not affected by the semiconductor shortage. Despite efforts to improve supply, it doesn’t seem like the situation will be improving in the near future.