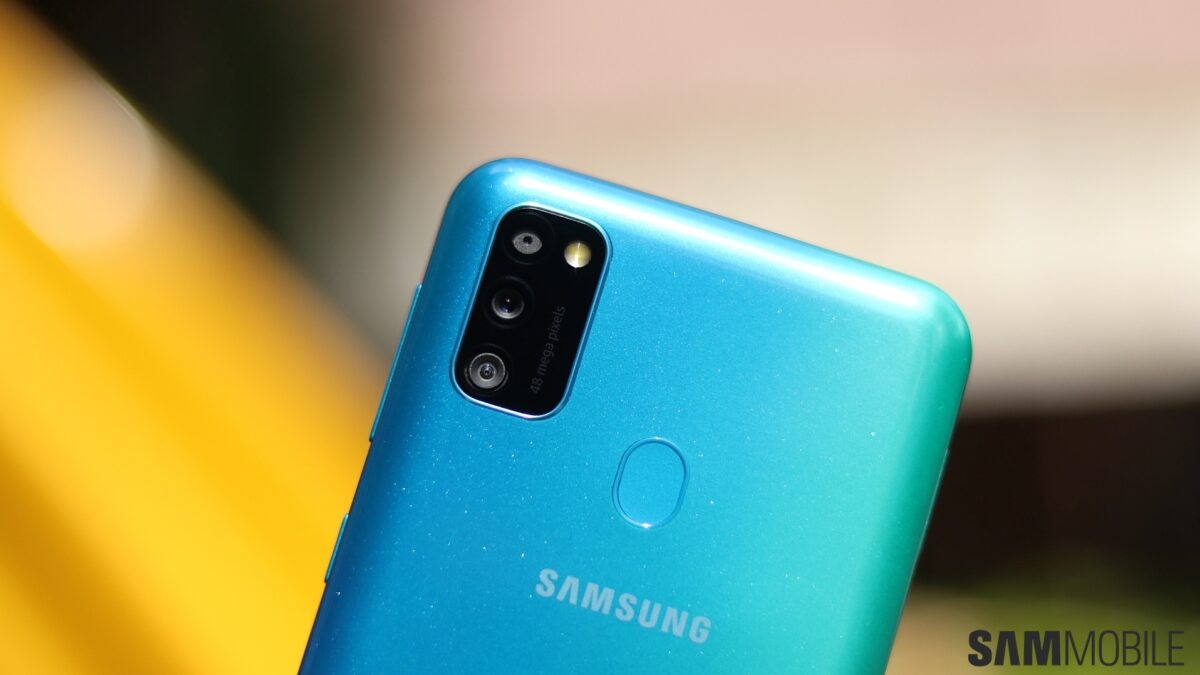 The Galaxy M30s impressed us in our review half a year ago, so much so that we’ve dubbed it the ‘new value-for-money champion’ at that time. Other smartphone enthusiasts in India must’ve thought the same, as it turns out that the Galaxy M30s has greatly contributed to Samsung’s success in the country over the fourth quarter of 2019.

The Galaxy M30s is still a great device, and to celebrate its success, Samsung is releasing this new memory variant which has the potential of attracting even more customers. We probably should highlight the fact that the updated Galaxy M30s doesn’t feature any additional changes aside from the new memory configuration, so you’ll be getting the same generous 6.4-inch FHD+ Super AMOLED Infinity-U display, 48MP main camera, and Exynos 9611 chipset for your money.

The 4GB/128GB Galaxy M30s is going to be available for purchase in Opal Black, Sapphire Blue, and Quartz Green through Amazon India and Samsung’s online store from March 14.