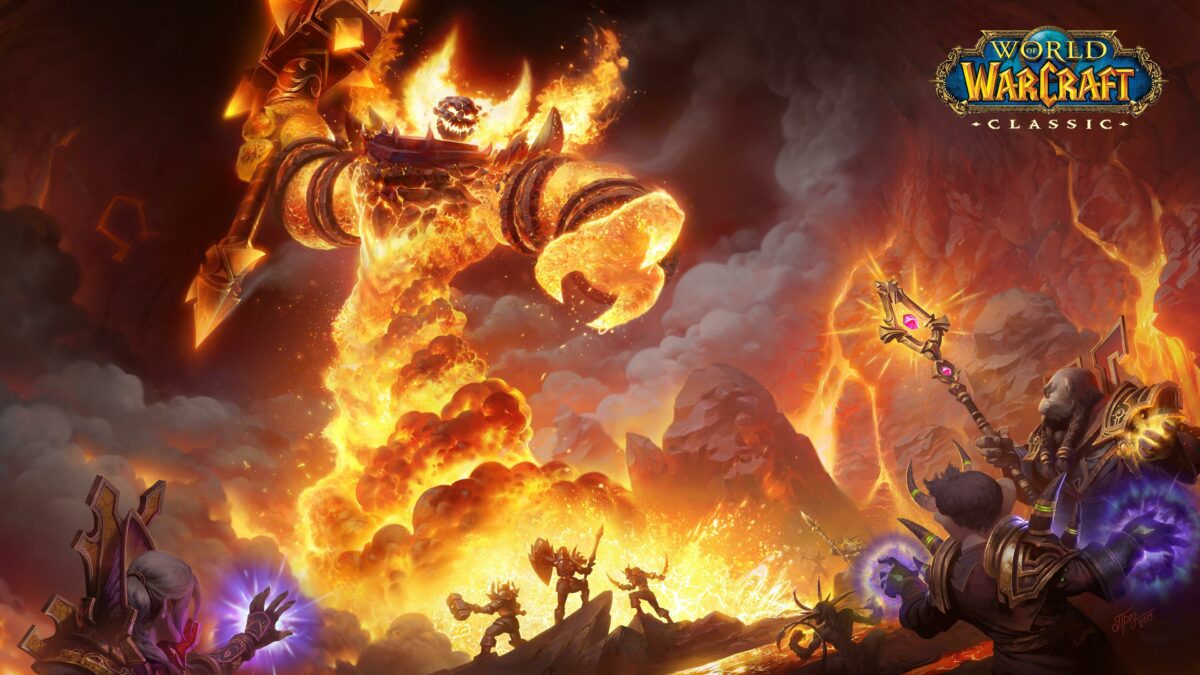 Activision Blizzard’s mobile adaptation of World of Warcraft won’t be coming to the Samsung Galaxy Store, or any other app store, for that matter. After developing the World of Warcraft mobile game for three years in partnership with NetEase, Blizzard and the Hangzhou-based mobile developer have reportedly decided to cancel the project.

Blizzard’s other mobile game is making millions of dollars

The NetEase and Blizzard alliance isn’t new and hasn’t revolved solely around the mobile World of Warcraft game. On the contrary. The two companies have recently co-developed Diablo Immortal, and despite a rocky start, the game recently surpassed $100 million in revenue thanks to its aggressive monetization strategy.

It’s unclear whether Blizzard and NetEase couldn’t agree on how to share their profits or disagreed on the monetization methods for the now-canceled title. Either way, if the new report is accurate, development on World of Warcraft mobile, code-named “Neptune,” ceased.

World of Warcraft for mobile devices was envisioned as an MMORPG (Massively Multiplayer Online Role-Playing Game) and a spin-off of the popular game franchise set in a different time period than the PC games.

Other game companies with roots in the PC market have successfully entered the mobile scene with games like Runescape and Eve Echoes. Unfortunately for fans of Blizzard’s expansive universe, it looks like Hearthstone will remain the only Warcraft-themed mobile game for a while longer. And by now, there’s no point in hoping for a Galaxy S23 World of Warcraft edition similar to the Galaxy S22 Diablo Immortal Edition.