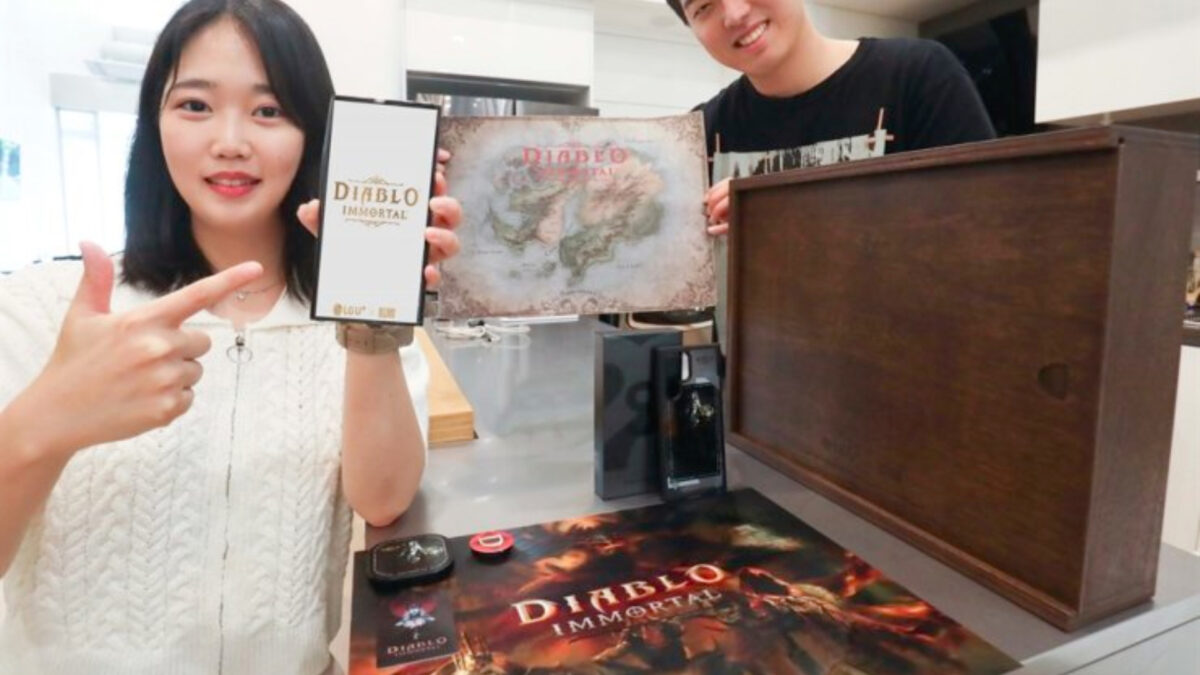 Samsung has been collaborating with other brands to launch limited-edition variants of its smartphones, smartwatches, and earbuds. As a part of its new partnership, Samsung will launch the Galaxy S22 Diablo Immortal Edition smartphone to celebrate the launch of the Diablo Immortal game on smartphones.

South Korean cellular network carrier LG Uplus will launch the Galaxy S22 Diablo Immortal Edition in the country. It will sell just 100 units of the limited-edition smartphone through a lottery system on its website. The company hasn’t announced the pricing of this limited-edition device.

The lottery for the phone will be held at 7 PM on June 10, 2022, in South Korea. Samsung is said to be planning to collaborate with Blizzard to launch more limited-edition products in the future. Those products will be targeted toward the MZ generation and gamers. 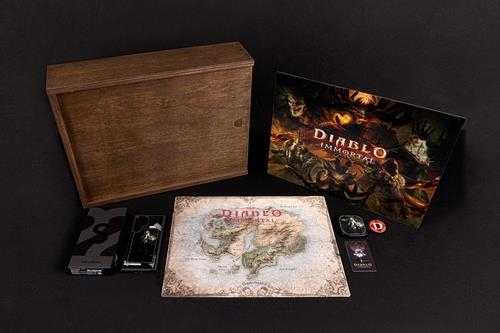