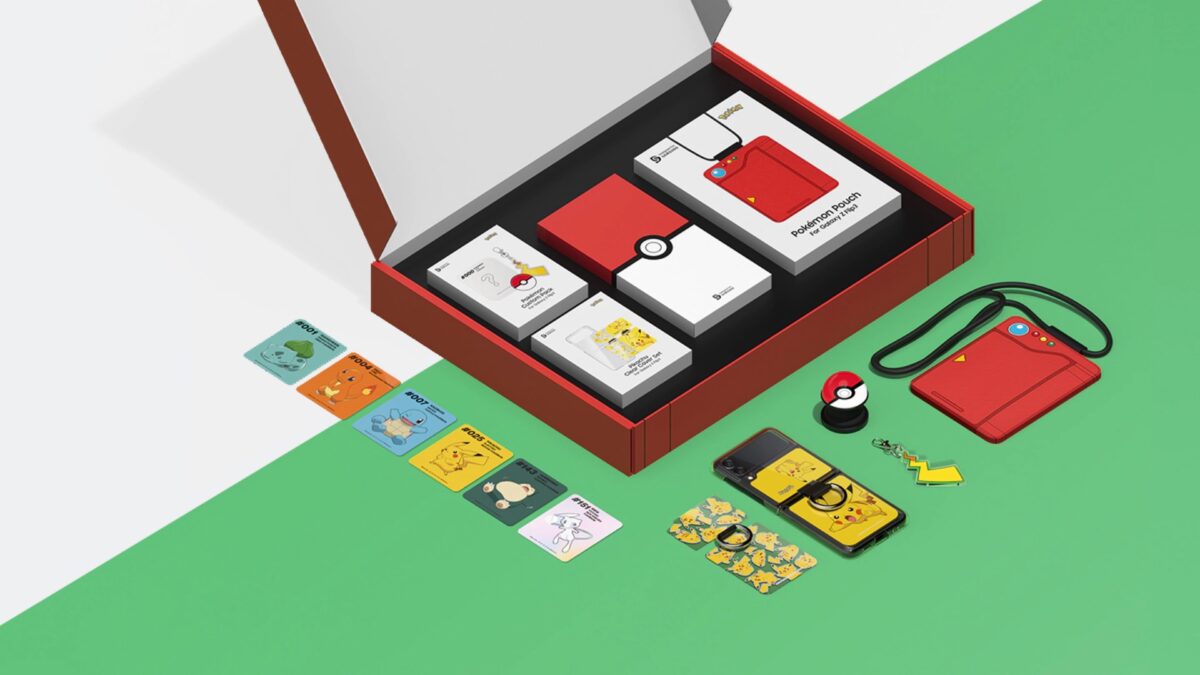 After teasing the Galaxy Z Flip 3 Pokemon Edition a few days ago, Samsung launched the special-edition foldable phone in South Korea yesterday. It is being reported that the device sold out within minutes of going on sale, riding on the rekindled Pokemon craze in the country.

Samsung didn’t reveal the number of units it sold of its new limited-edition Galaxy Z Flip 3. However, company officials admitted that it is yet to decide whether it wants to sell this variant of the phone in overseas markets like Europe and the US. 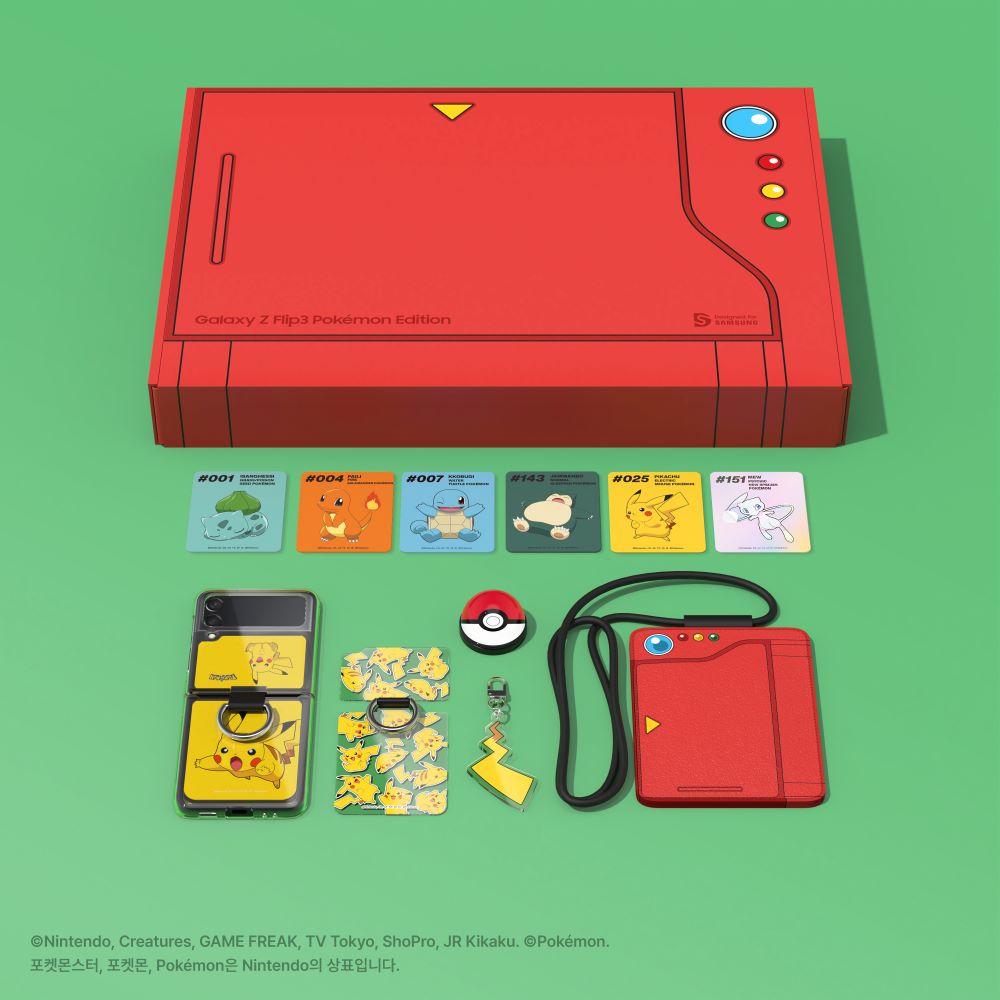