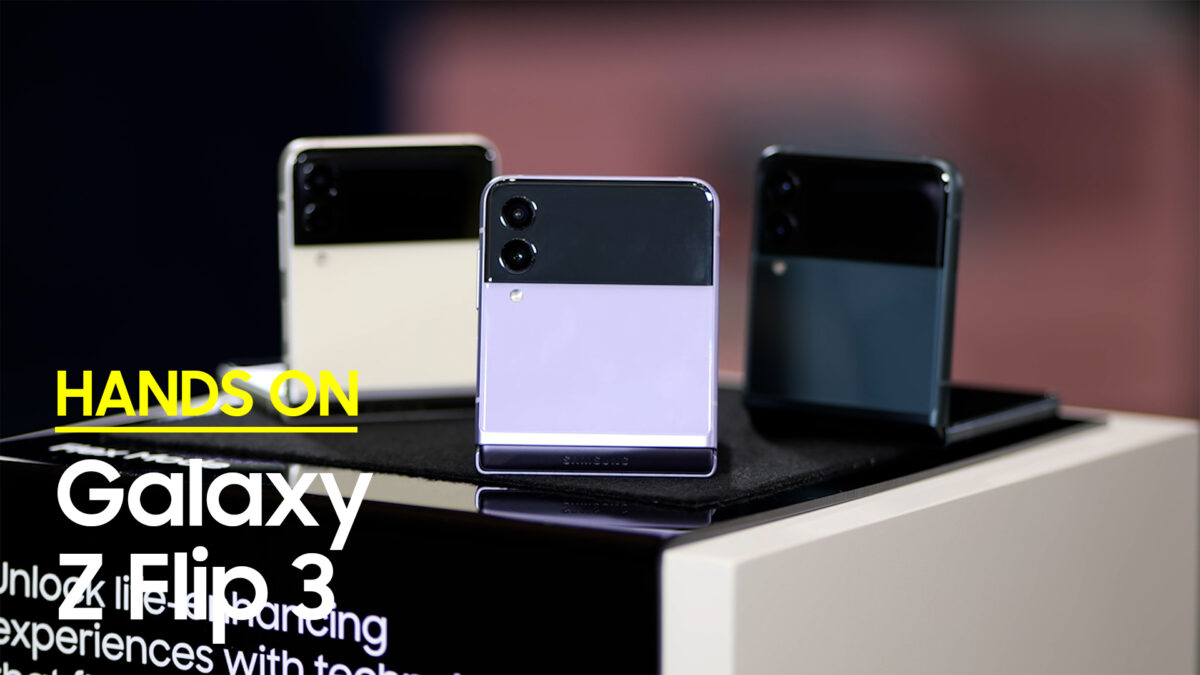 The Galaxy Z Flip represented a turning point for Samsung’s foldable smartphones. At a time when some in the market were questioning Samsung’s shift to foldables due to the botched Galaxy Fold launch, the company came out swinging with the Galaxy Z Flip.

Its clamshell foldable was more durable, had a solid hinge and was even the first foldable with an Ultra-Thin Glass display. The Galaxy Z Flip did exceptionally well in the market so its successor has big shoes to fill. It does that brilliantly.

Galaxy Z Flip 3 hands-on: Samsung knocks it out of the park

Yes, there’s no Galaxy Z Flip 2, we’ve gone straight to the Galaxy Z Flip 3 since Samsung probably wanted consistency for its foldable branding. What’s in a name, though? That’s not the merit upon which devices are judged.

We were very excited to go hands-on with the Galaxy Z Flip 3 and it didn’t disappoint. The larger cover display was a much-needed upgrade as the original Z Flip’s left a lot to be desired. The cover display is actually usable now and will thus enable users to get a lot more done without having to unfold the device.

Samsung has crafted the Galaxy Z Flip 3 from its toughest aluminium yet. You can feel its reassuring strength in your hand. The hinge is as solid as ever, reinstating our confidence that it’s not going to fail randomly. The new range of colors is coupled with a matte finish to achieve a premium look for the device.

The Galaxy Z Flip 3 offers flagship-level performance. In the brief time that we spent with the device, we noticed that it’s more than capable of handling what most of us would do on our smartphones. We obviously need to put the device through lengthy tests to form an assessment about its battery life and performance under certain conditions, but at first glance, it seems to be quite promising.

Don’t forget to check out our full Galaxy Z Flip 3 hands-on video below for more about Samsung’s best clamshell foldable yet. We’ll also have a detailed Galaxy Z Flip 3 review up in the coming weeks.