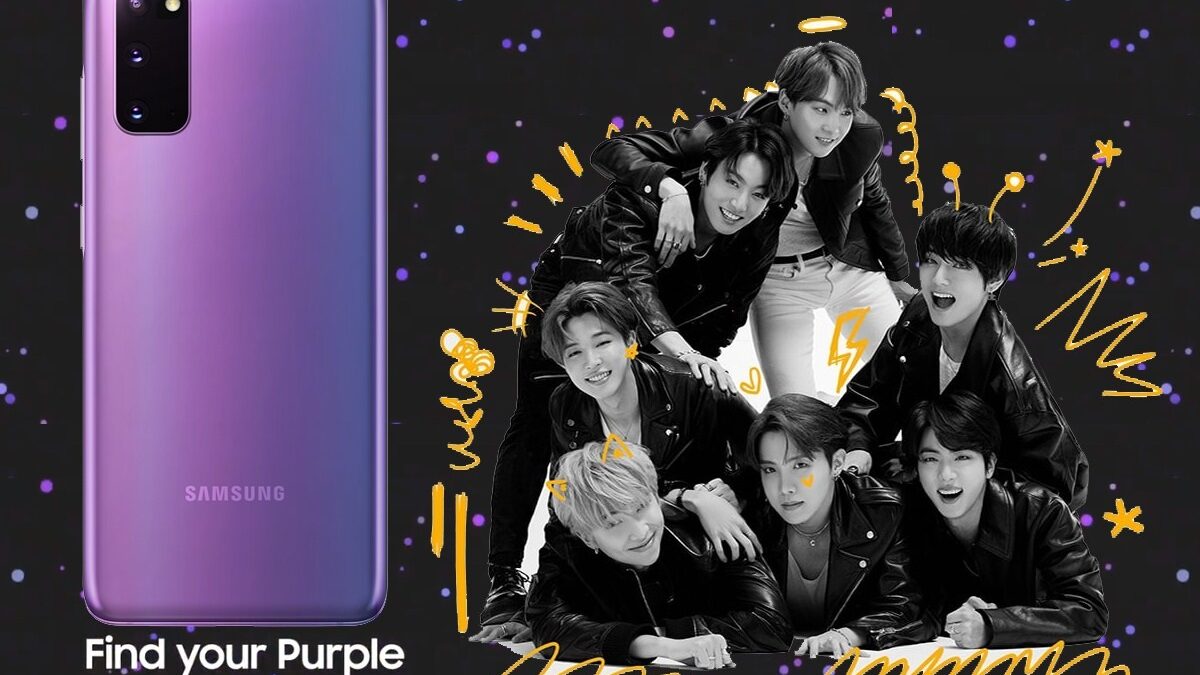 In an unsurprising turn of events, the Galaxy S20+ 5G BTS Edition smartphones sold out almost as soon as they became available for pre-orders in the boy band and Samsung’s home country of South Korea, with Singapore following suit, as well. An hour is all it took for the purple-colored Android flagship to receive an out-of-stock label in the Far East. Note that this only applies to the 5G variants of the device, while the 4G LTE-only models still appear to be available.

Likewise, consumers in the United States, United Kingdom, and most other markets where the pre-sale already started can still reserve their limited-edition flagships as of Friday, while the BTS Edition of the Galaxy Buds+ wireless earbuds remains available for pre-orders globally. Shipments are scheduled to start on Monday, June 29th, Samsung said earlier this week.

Curiously enough, K-pop is shaping up to be one of the rare few sources of consumer-level momentum for Samsung’s mobile portfolio in 2020. On the whole, the Galaxy S20 series is selling quite poorly relative to the previous generations of the flagship family, not to mention that the current global market uncertainties don’t spell good news for the rest of Samsung’s high-end smartphones set to be released in the coming months.

At the same time, the chaebol’s decision to partner with BTS is looking better and better every single day. The BTS collaboration achieved historic success for Samsung on the social media front, and as things stand right now, Samsung was able to at least partially translate that momentum to premium product sales. Not that it’s likely BTS’s fandom alone can save the Galaxy S20 lineup from being labeled a failure, but given how 2020 has been panning out so far, it would certainly be unwise to rule out anything. Least of all the power of K-pop.

Samsung recently launched the Galaxy Z Fold 4 and the Galaxy Z Flip 4 across the globe at the Unpacked Event 2022. The company is all set to release the phones on September 29 in Japan, and ahead of their release, the company is planning a special experience event in Tokyo in partnership with the […]