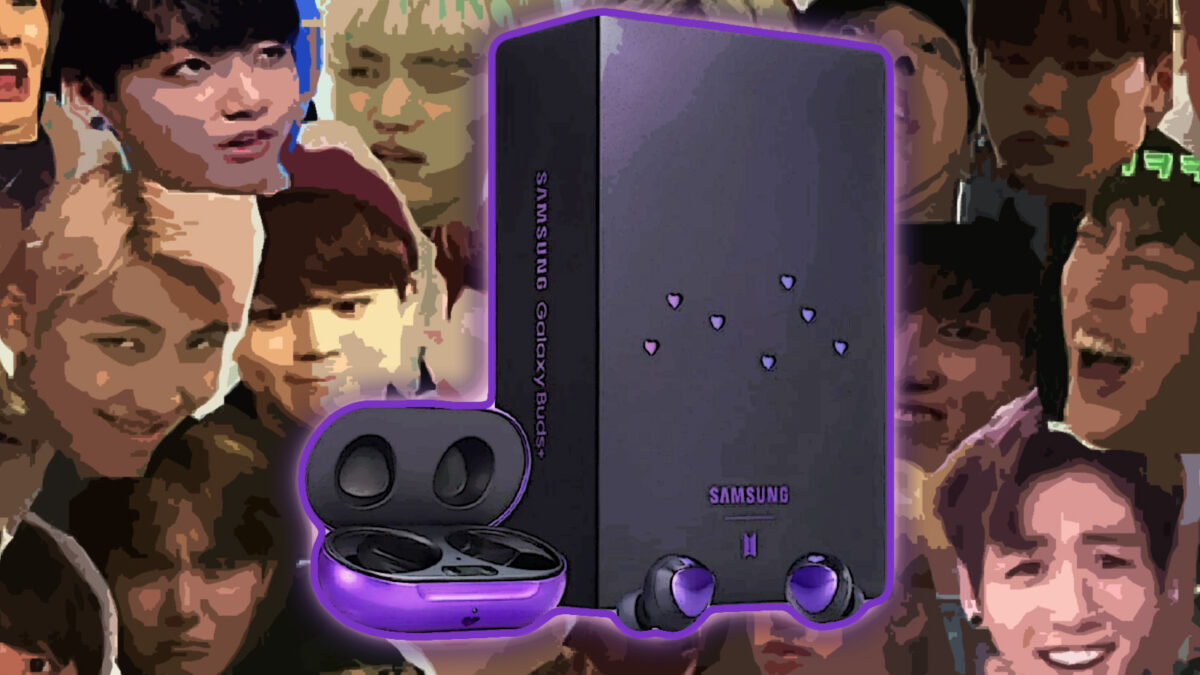 No one can deny the power of the K-Pop phenomenon – not even the world’s leading manufacturer of smartphones, TVs, and many other types of consumer electronics. It’s been almost a full decade since Samsung Mobile joined Twitter, but a couple of weeks is all it took for K-Pop fans to completely overshadow everything else it achieved on the microblogging platform since 2011. Case in point: the promo from the “Believe in your Galaxy” campaign featuring BTS that you can see below. Namely, this is now both Samsung’s most reshared and favorited tweet ever.

Following closely behind — by likes and retweets alike — is another BTS post… and then another. In fact, the top 37 most successful (i.e. viral) tweets from @SamsungMobile are all BTS-themed, stemming from the company’s continued collaboration with the mega-popular boy band, according to several third-party social media trackers.

Putting this already impressive success into added perspective is the fact that Samsung is the kind of company that spends in the ballpark of $5 billion on marketing every single year. Not to mention how it’s unlikely the BTS campaigns it’s been running in recent months have been anywhere near the top of its most expensive ones. After all, Samsung places Hollywood A-listers on the task of promoting its products on the regular – even amid a historic pandemic. And that’s without even accounting its less conventional marketing stunts with celebrities which it does nearly as frequently. The point being that Samsung’s partnership with BTS likely yielded some of the best returns on advertising investments in the chaebol’s 82-year history.

The best may be yet to come for the world’s leading smartphone maker whose K-Pop interest is now moving toward luxurious products and away from traditional advertising. Look no further than today for an example of that shift seeing how Samsung launched a BTS-themed Galaxy S20+ and an accompanying pair of limited-edition Galaxy Buds+ just a few hours back.

This series of social media hits is bound to see Samsung double down on all things K-Pop and is a far cry from where the company was just several years ago. In plainer terms: Korean pop idols beat hiring Oscar winners; especially if the latter are wasted on products that result in a month’s worth of PR nightmares culminating with unprecedented recalls.

The Galaxy Z Flip 3 is a somewhat unsung hero of the foldable market. Don’t get us wrong; it’s not …

BTS is coming to Galaxy Unpacked 2022! The collaboration between Samsung and the K-Pop group turned global phe …

Samsung sure knows how to pick its ambassadors, no?

Samsung often teams up with South Korea’s biggest Kpop group BTS to promote its products. The company is …