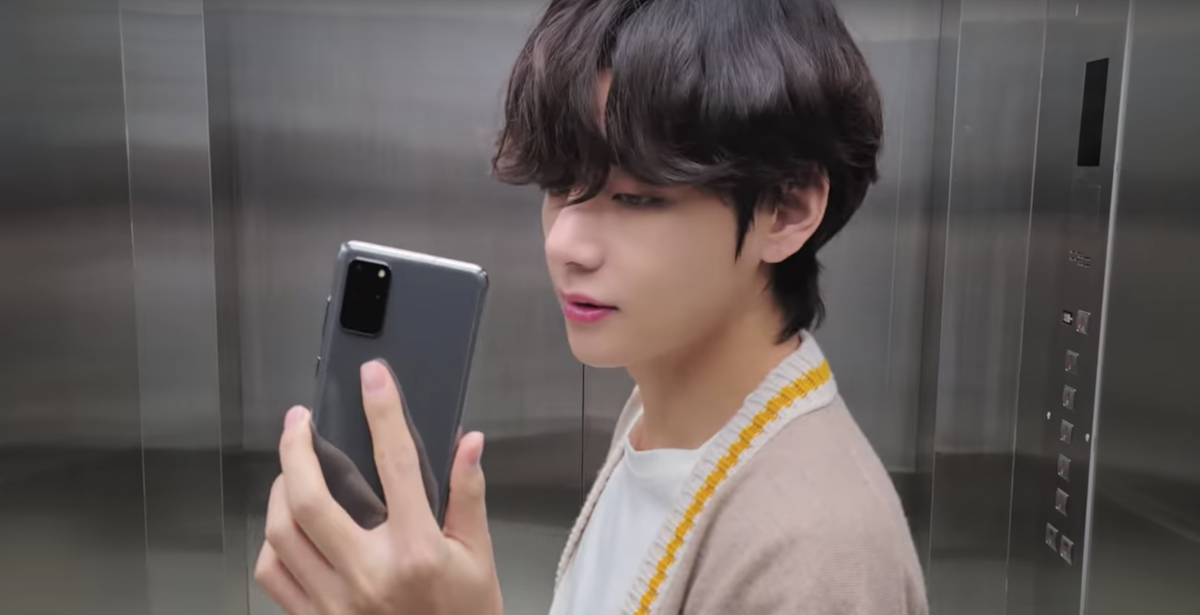 That’s not counting the massive waves Samsung and BTS already made on Twitter in their quest to promote the Galaxy S20 range. A 15-second clip starring V reached particularly notable heights on the microblogging platform, amassing 1.1 million views, 90,000 retweets, and 220,000 likes on its own since its Friday debut.

All of the BTS promos are in line with the general marketing strategy Samsung greenlit for the Galaxy S20 as they’re primarily focused on the photographic capabilities of the new handsets.

This is likely just the beginning of BTS and Samsung’s efforts centered on the Galaxy S20. The tech giant hasn’t shared many details on what the effort will entail, though it did confirm “various activities” are planned as part of the project.

The Galaxy X BTS campaign isn’t the first time Samsung turned to Kpop in an effort to promote its Android smartphones. In fact, it’s not even the only example of such a marketing strategy employed for the Galaxy S20, as evidenced by the recently unveiled Jennie Red variants of the Galaxy S20+ and Galaxy Buds+ named after the star vocalist of Blackpink.

In spite of massive marketing investments, Samsung’s newest Android flagships have been off to a slow start, with the company likely feeling the pinch from the ongoing COVID-19 pandemic.