Two weeks after early rumors started swirling, Samsung has unveiled BTS editions of the Galaxy S20+ 5G, Galaxy S20+, and the Galaxy Buds+ in collaboration with the K-Pop music band BTS. These devices come in purple and have the BTS logo as well as the purple heart iconography. They also come with decorative stickers and seven photo cards, allowing fans to connect more closely with their favorite band.

The special-edition devices will be widely available from July 9, marking the seventh anniversary of BTS A.R.M.Y, the music band’s fan collective. Those who buy both the Galaxy S20+ 5G BTS Edition and the Galaxy Buds+ BTS Edition in the US get two free BTS posters. Galaxy Buds+ pre-orders come with a BTS-themed wireless charger. 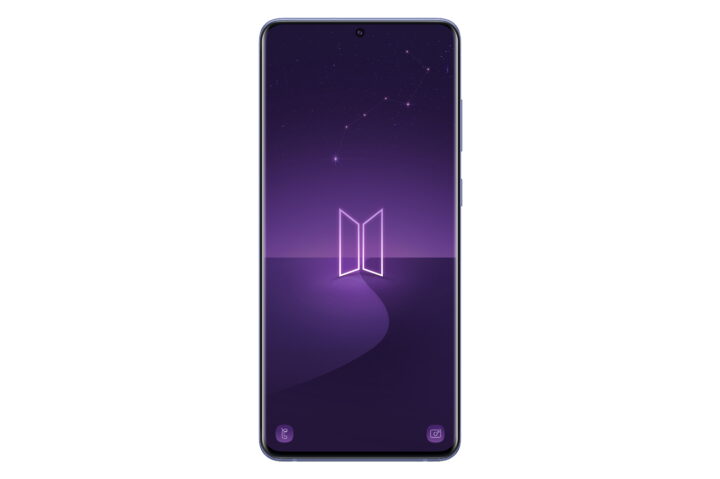 The BTS-themed Galaxy S20+ 5G and Galaxy S20+ feature Haze Purple glass and metal bodies. They also come pre-installed with BTS-inspired themes, wallpapers, and the fan community platform Weverse. Fans also get decorative stickers and photo cards of BTS members with 5G and LTE variants of the limited-edition Galaxy S20+ and the Galaxy Buds+. These devices will also be launched in Europe. 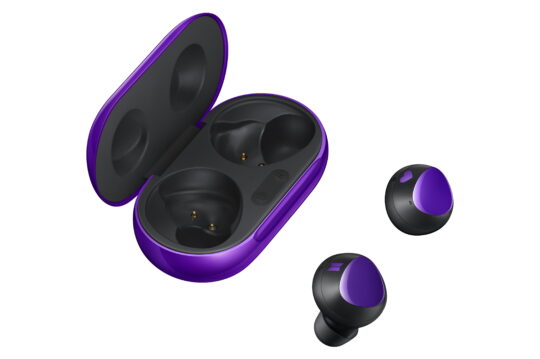 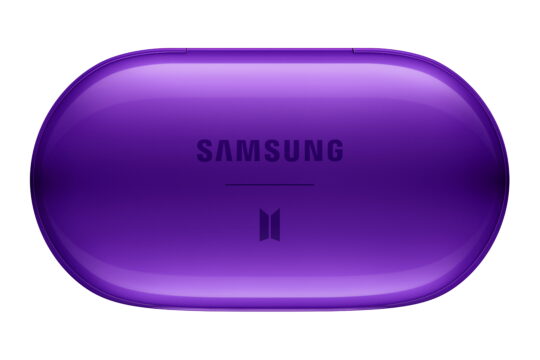 Stephanie Choi, Senior Vice President and Head of Global Marketing Team of Mobile Communications Business, Samsung Electronics, said, “Galaxy S20+ and Galaxy Buds+ BTS Edition are the results of a collaboration between BTS, whose members spread messages of love and harmony through music, and Samsung, which is creating a better future with meaningful innovation. We hope it will be a source of joy and entertainment for fans and consumers around the world.” 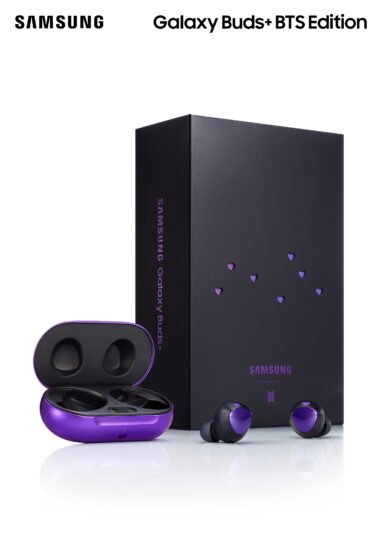 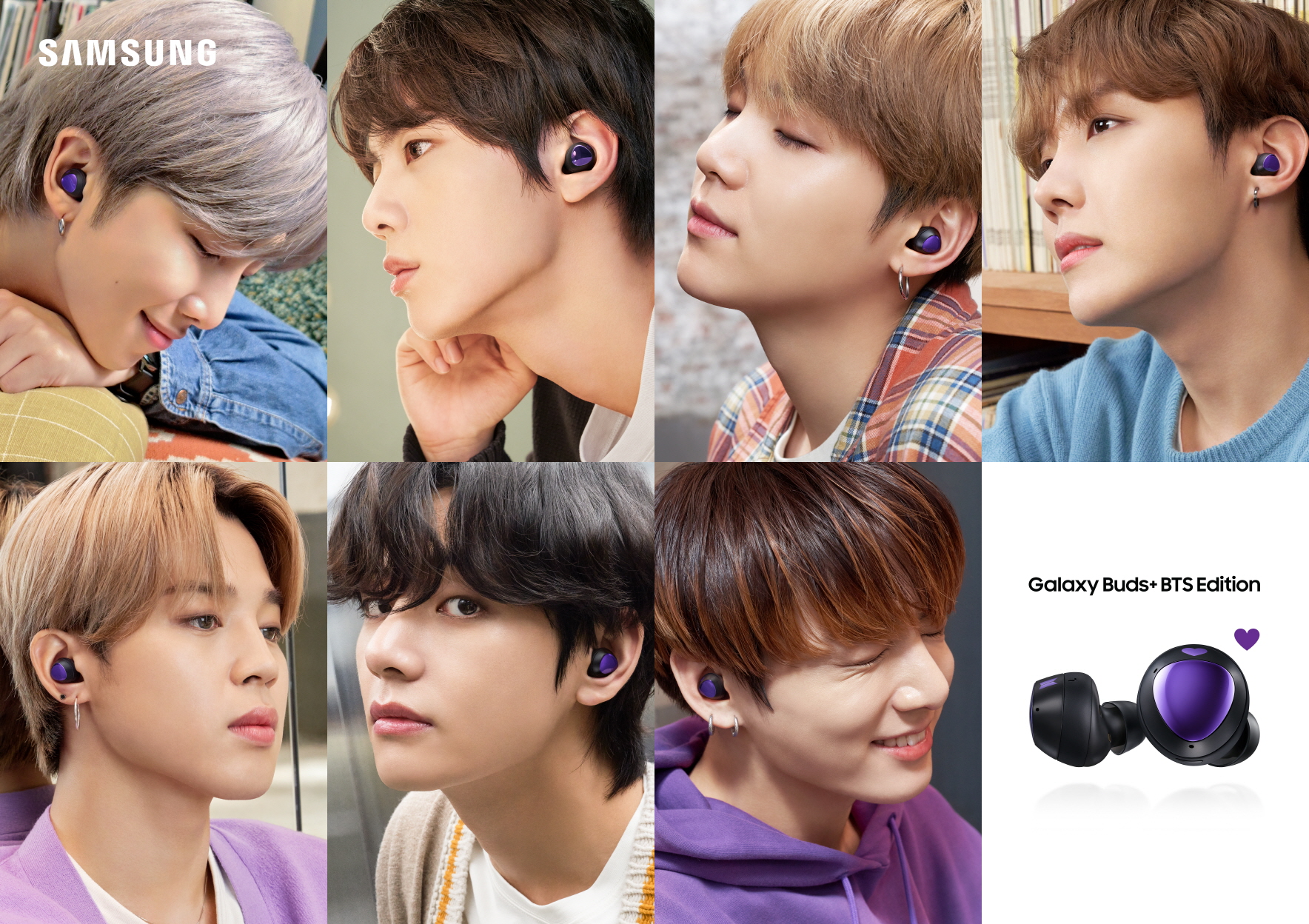