The BTS Edition Galaxy Buds+ will come in a black box with seven purple-colored heart-shaped icons to depict seven members of the music band. There’s also a Samsung | BTS co-branding logo on the box. The company hasn’t revealed the price of the BTS Edition Galaxy Buds+ yet, but there’s a possibility of the limited-edition earphones costing more than the regular version.

The earbuds themselves have the purple finish on the touch-sensitive area, while the rest of the body remains in black. The case has BTS’ signature purple color on the outside, while the insides are colored in black. There’s a purple-colored BTS logo on one earbud and a heart-shaped icon on the other. Similar logos can also be found on the front of the case.

The Galaxy S20+ BTS Edition will be launched on July 9. Interested customers can pre-order the special edition phone from June 19 until July 5. It will go on sale in South Korea and some other countries, and Samsung has partnered with French books and electronics store Fnac for this launch. Samsung had also launched a Thom Browne version of the Galaxy Z Flip. 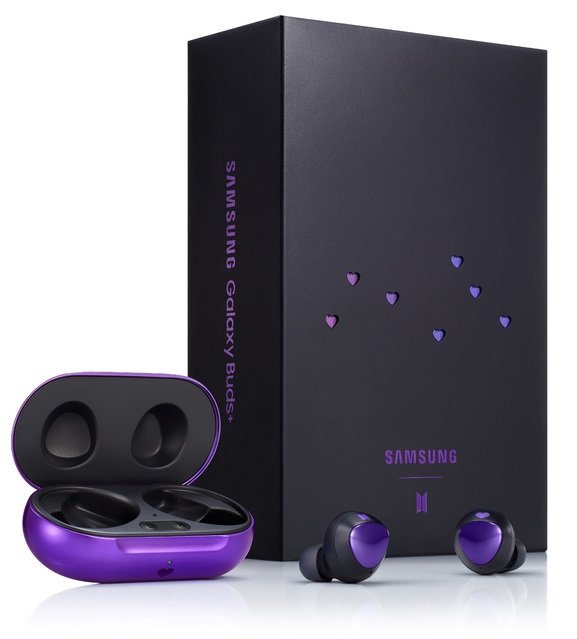 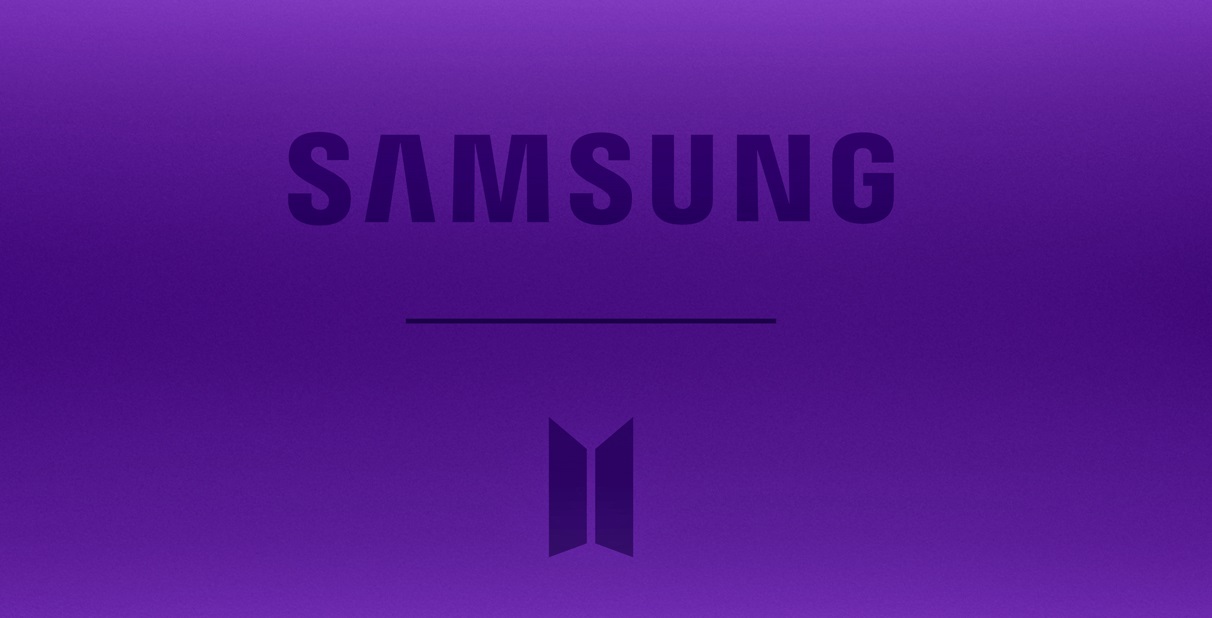