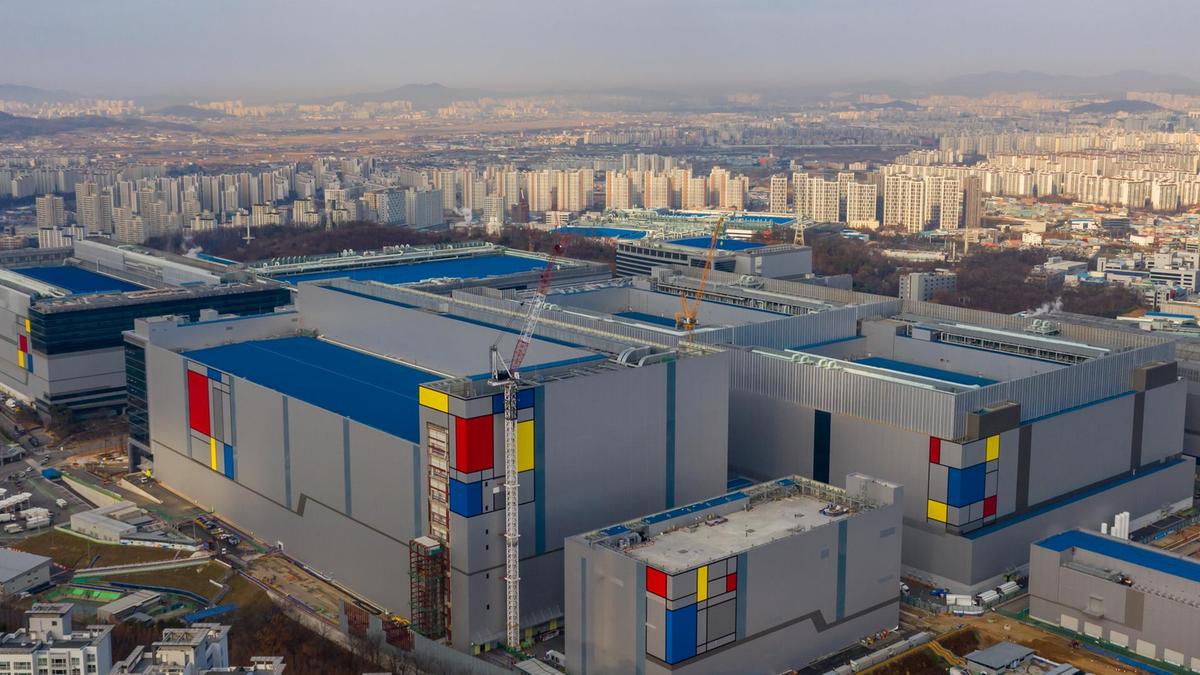 Amid COVID-19 outbreak, lockdowns, and falling smartphone sales, Samsung is facing its lowest operation rates in the company’s history. The South Korean firm has already halved its smartphone manufacturing and had to temporarily shut down various factories and stores across the world due to social distancing measures.

According to a report from ETNews, the operation rates of Samsung’s factories will fall to an all-time low in the second quarter of this year. The company already has a lot of stocks left from previous months. Closed factories will only lead to increased fixed costs, lower production output, lower sales, and dropped revenues.

Even if the company increases production in its factories and plants in the coming months, it will most probably result in piling inventory. The whole world is moving towards one of the biggest recessions in history, and people are spending as low as possible after looking at the economic uncertainty.

Samsung has temporarily closed its home appliances and smartphone factories in Brazil, India, Mexico, Russia, Slovakia, the US, and Vietnam. There is a high chance that the South Korean firm would have to keep its factories closed even next month. This means that the company can’t accurately predict what its operation rates would be, leading to a huge problem.

The South Korean firm is still doing whatever it can to stop the spread of the deadly virus. It has already donated $24.6 million in its home country South Korea and $5 million in India to fight against the pandemic. Samsung has asked most of its employees to work from home and has kept its stores closed. It is even disinfecting smartphone screens for free.