Samsung temporarily shutting down factory in Brazil amid COVID-19 outbreak 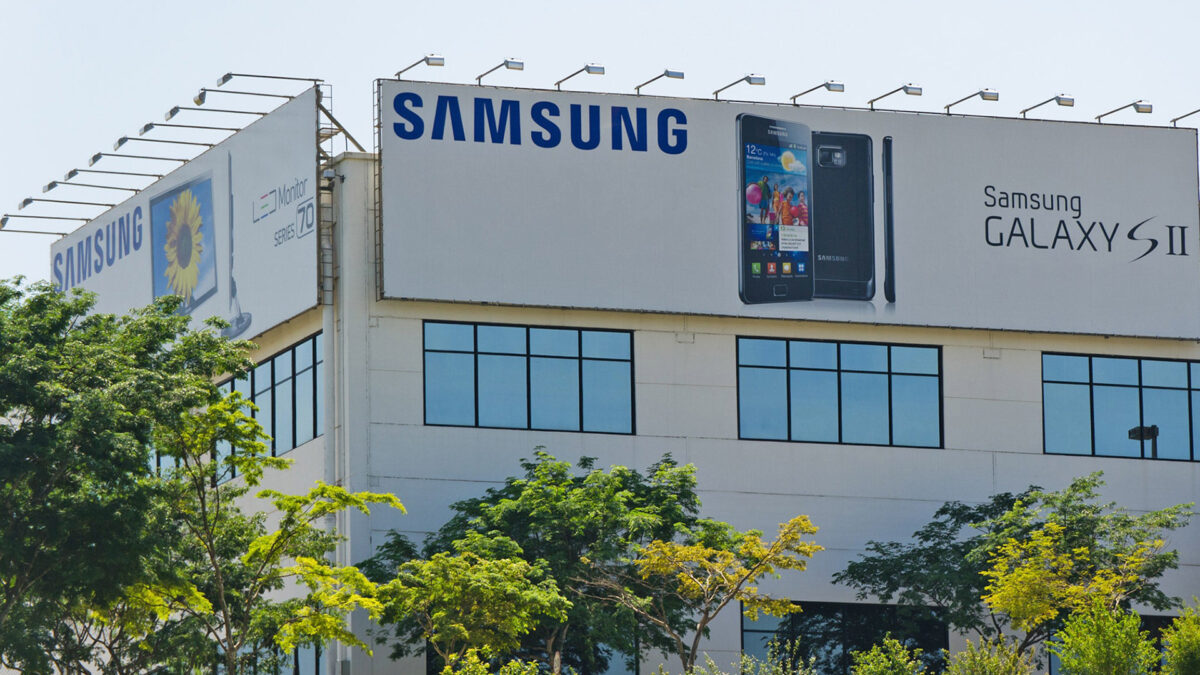 Samsung announced earlier today that it would temporarily shut down one of its factories in Brazil to help contain the spread of the COVID-19 virus. The South Korean firm’s announcement comes amid the rapid spread of the pandemic in the Latin American region.

The company is closing its home appliance and smartphone manufacturing facility in Manaus in the northern part of Brazil until Sunday. Samsung said that it plans to support the Brazilian government’s effort to contain the novel virus. The company’s manufacturing plant in Campinas in the state of Sao Paulo will continue to function as usual. Its sales personnel have been ordered to work from home.

Brazil is not only the biggest economy in the region but also Samsung’s biggest market in Latin American. The South Korean company has been seeing growing demand for mid-range and high-end smartphones, as well as premium home appliances and QLED TVs in Brazil.

After Samsung heir Lee Jae-Yong visited the company’s factories in Manaus in January, the company held a launch event for the Galaxy S20 series and the Galaxy Z Flip earlier this month. The company fulfilled Galaxy S20 orders early in Brazil in the wake of the virus outbreak.

Samsung has also shut down its factories in India, Slovakia, and South Korea due to the virus. It also decided to close its stores in various parts of the world, including Canada, China, Malaysia, and the US. The ongoing pandemic has forced the company to revise its revenue expectations and find ways to protect its business.