Samsung shuts down Experience Store in China due to coronavirus 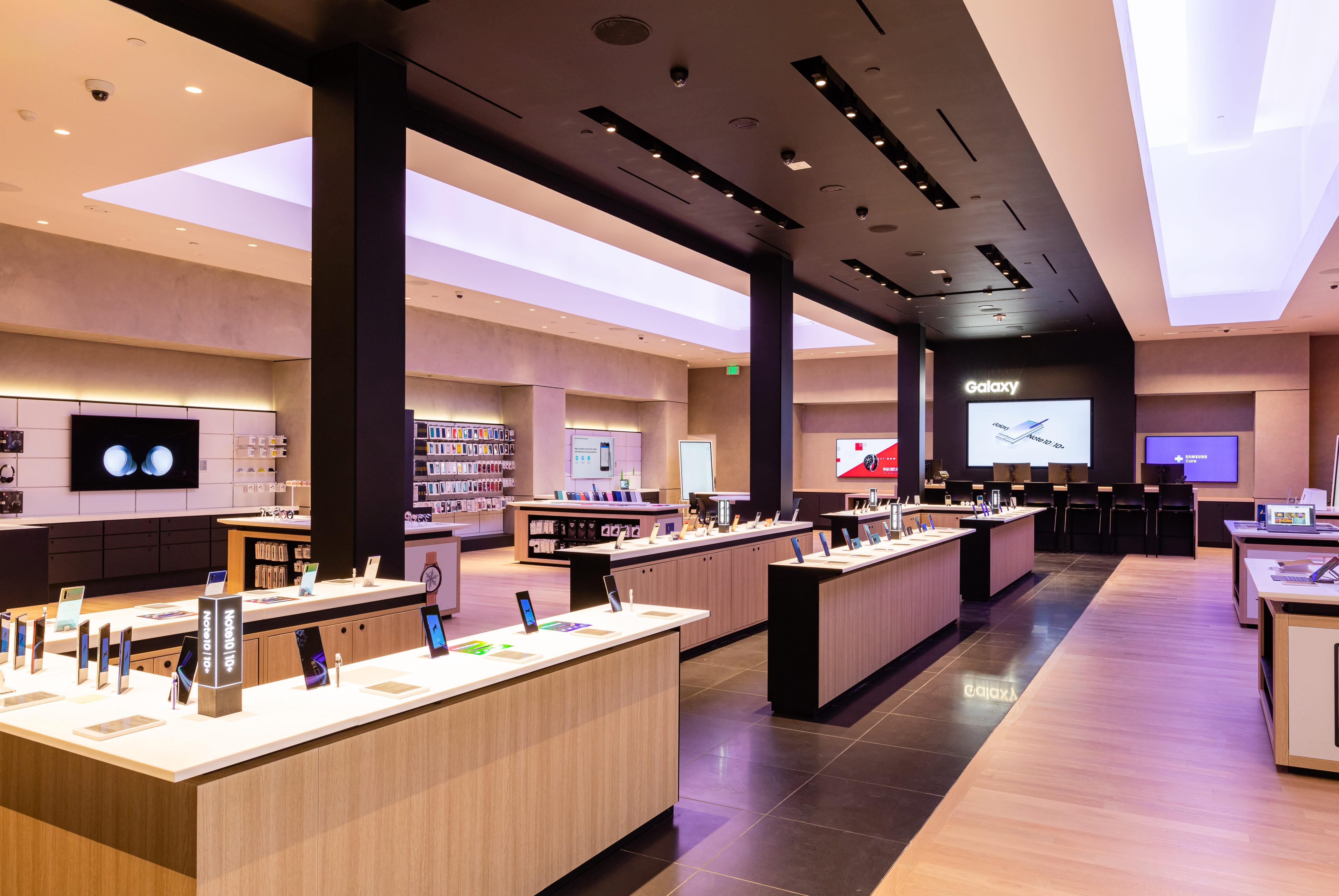 Samsung is temporarily shutting down its flagship Experience Store in Shanghai, China, as a precaution against the spreading of the Wuhan coronavirus, reports South Korean outlet Yonhap News Agency.

The publication mentions that the flagship store should be open for business again on Sunday, February 9. At least that’s the intention, but it isn’t a guarantee, as Samsung added that the operation of the store will depend on the situation in China. In other words, the Samsung store could remain closed for a longer period of time if the Wuhan coronavirus situation in China calls for it.

Global smartphone shipments could be affected as well

The Wuhan coronavirus poses a threat to OEMs and ODMs in China, many of which have had their manufacturing schedules scrambled by a prolonged Chinese New Year holiday. Various third-party Galaxy S20 case manufacturers have already informed retailers around the world that their products will be delayed and won’t be available at the new flagship’s launch.

The problem could extend beyond accessories and affect the supply of some smartphone models as well. According to Yonhap News Agency citing Strategy Analytics, global smartphone shipments could drop by 2% this year because of the Wuhan coronavirus.

The good news for Samsung and fans of the brand is that the company no longer manufactures smartphones in China, at least not directly. Samsung’s last factory in China was shut down last year, however, certain Galaxy smartphone models – like the new Galaxy A01 – are still being manufactured in China under ODM contracts, not to mention that various hardware components are supplied by Chinese companies. If ODMs run into production issues then some budget ODM Galaxy phones could be in shorter supply than usual. Other than that, most (if not all) of Samsung’s 2020 smartphone portfolio should be relatively safe from an availability point of view.

Samsung starts internal One UI 4.0 beta testing, and there’s one …

Chinese OLEDs could be coming to more Samsung smartphones