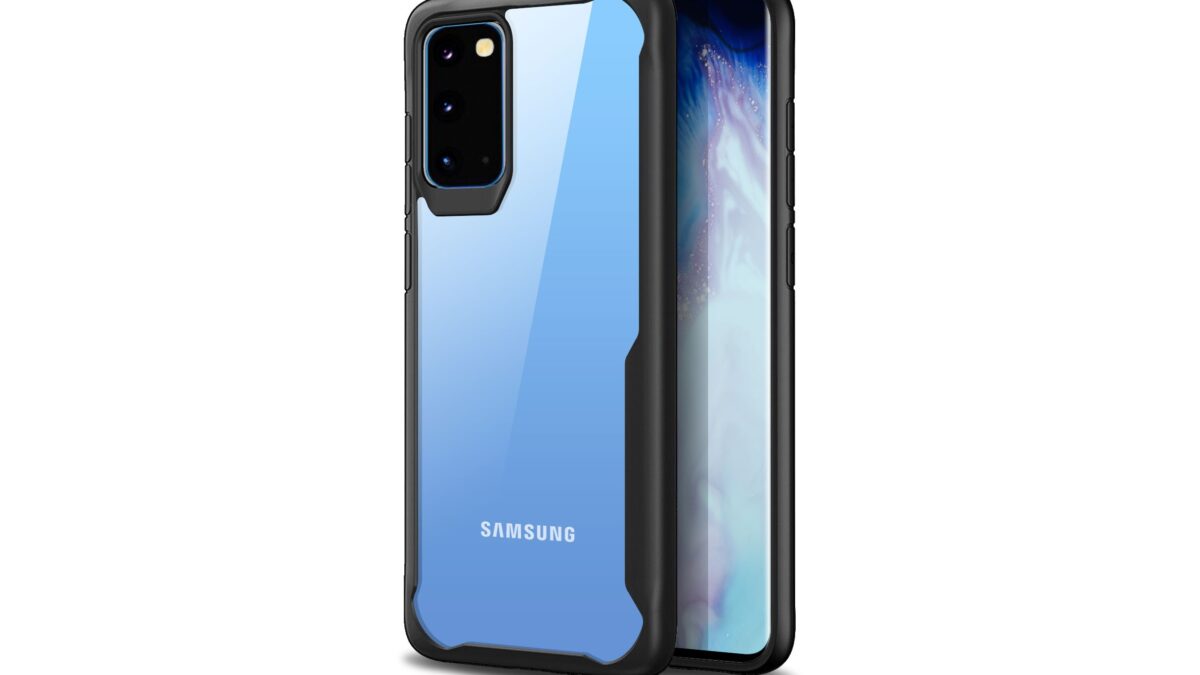 Not only has the Galaxy S20 series been extensively leaked over the past few weeks, but so has the range of first and third-party accessories that will be sold separately. We’ve talked about the numerous case options before – most of which were already available for order via third-party retailer websites – but the bad news is that some of these Galaxy S20 protective case models will apparently be subjected to delays caused by the Wuhan coronavirus.

The Chinese government has reportedly extended the Chinese New Year holiday in an attempt to minimize the chances of the Wuhan coronavirus spreading. This means that factories in China will reopen for business later than usual, and third-party smartphone accessory manufacturers will face difficulties in making their products available around February 11 when the Galaxy S20 series will be unveiled. They’ve already started sending out emails to retailers, informing them of the unfortunate pushback.

Official Galaxy S20 cases should not be affected

Third-party case retailer Mobile Fun wrote a blog post on the matter and confirmed via its case suppliers from China that a variety of Galaxy S20 third-party case models won’t be obtainable around the launch of the new flagship series.

The range of official accessories for the Galaxy S20 series should include the Protective Standing Cover, the LED View Cover, the Clear View Cover, and a few others. There will be fewer third-party options to choose from at launch, but hopefully, this won’t be a huge issue for the majority of people and stocks will go back to normal sooner rather than later.