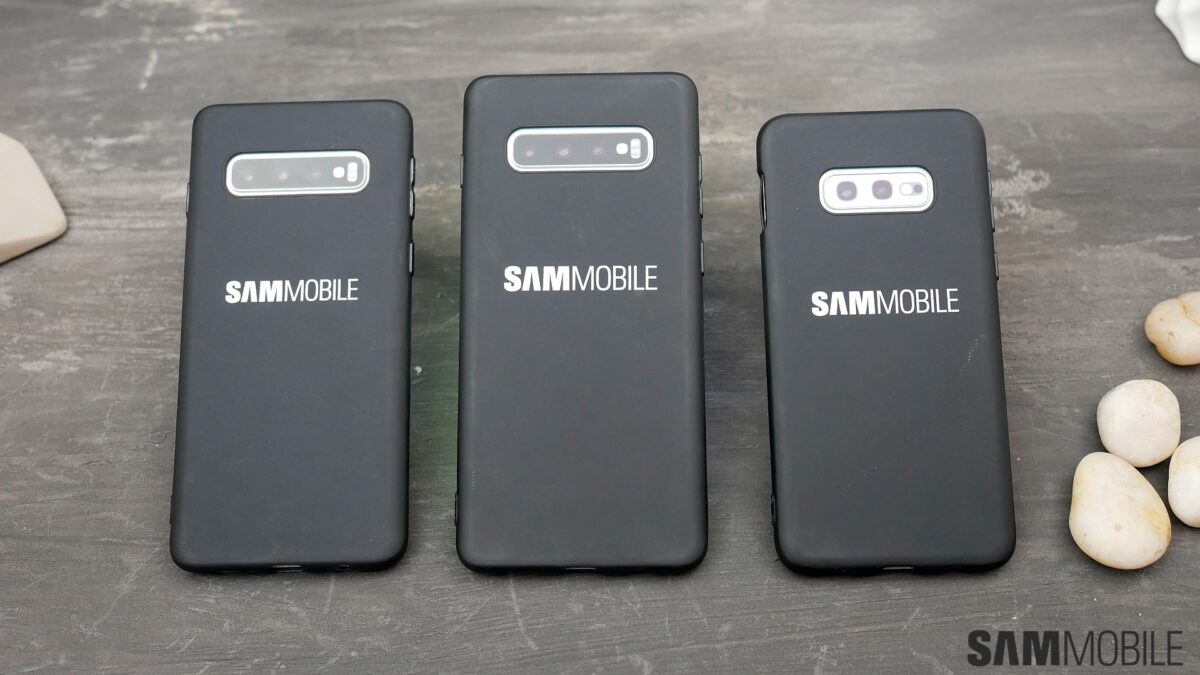 Hopefully, you’re up for yet another round of Galaxy S20 leaks, because a few new renders depicting three official case designs for the upcoming flagship series have emerged via Twitter. They showcase the designs for the Protective Standing Cover, the LED View Cover, and Clear View Cover cases.

Unsurprisingly, the case designs match the earlier-leaked Galaxy S20 renders perfectly. They don’t reveal anything we didn’t already know about the smartphones themselves. But the leaker sharing these renders does claim that the LED View Cover has actual LEDs this time.

It’s unclear if he was referring to the LED Back Cover (which is not seen in any of the renders) or if the actual LED View Cover will have real LEDs. I guess time will tell but keep a proverbial pinch of salt nearby.

The three case models you can see in the image galleries above and below will not be the only official accessories for the Galaxy S20 series. There will be plenty of other models to choose from. We’ve also learned a couple of weeks ago that the Galaxy S20 Ultra will get an exclusive Kvadrat Cover Case. Likewise, Samsung’s official cases should be available in more than two colors, and will reportedly include a Sky Blue option as seen in leaked Galaxy Buds+ renders.