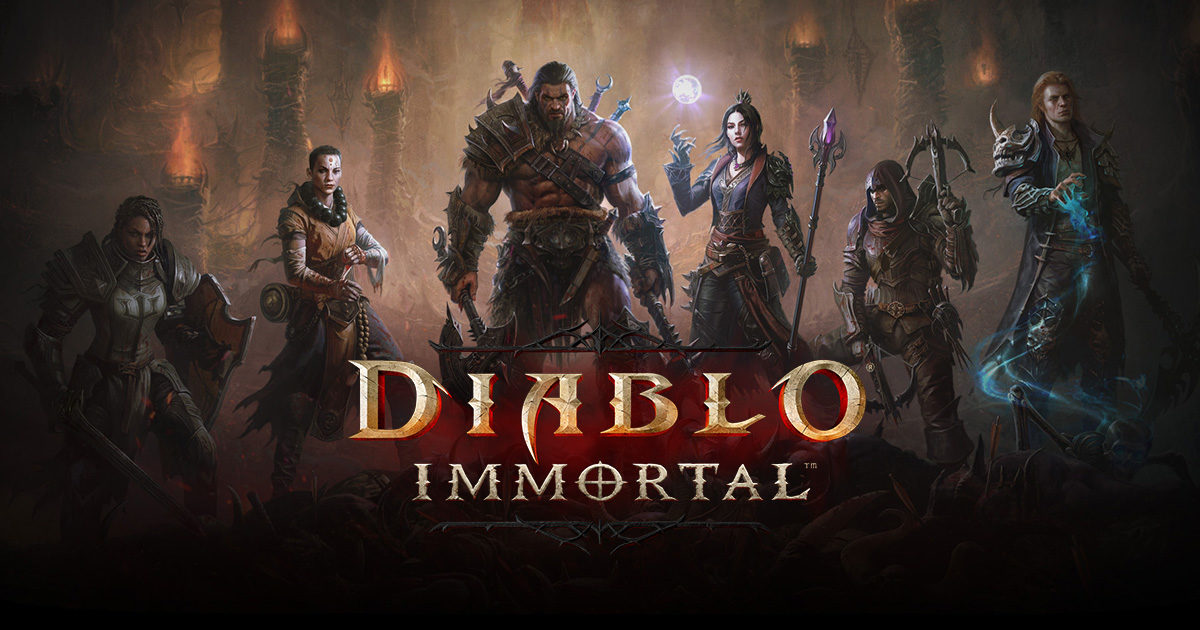 Diablo is one of the world’s most popular video game intellectual properties. And although its journey began on PC, the IP has officially transitioned to mobile devices with the release of Diablo Immortal. Blizzard’s new mobile game is now available for Android and iOS. But unfortunately, countless Samsung Galaxy smartphone customers can’t join in the fun due to issues concerning Exynos chipsets.

Diablo Immortal has just launched on mobile devices, so the race to destroy hell’s monsters and gain better loot is on! Unless you have one of the following Samsung smartphones powered by an Exynos SoC:

Update: It appears that newer Galaxy phones powered by Exynos — like the Galaxy S22+ — also have issues running Diablo Immortal properly and display visual glitches. See the screenshots below.

The list above comes from a Diablo Immortal Reddit thread where Community Lead PezRadar acknowledges the issues related to Exynos-powered smartphones, adding that downloads for these particular phones could be disabled to prevent further distress (and possibly poor user reviews early on).

Thankfully, newer Samsung Galaxy devices don’t seem to have any issues running Diablo Immortal, so if you want to give this new hack & slash game a try, you can find it on the Google Play Store.