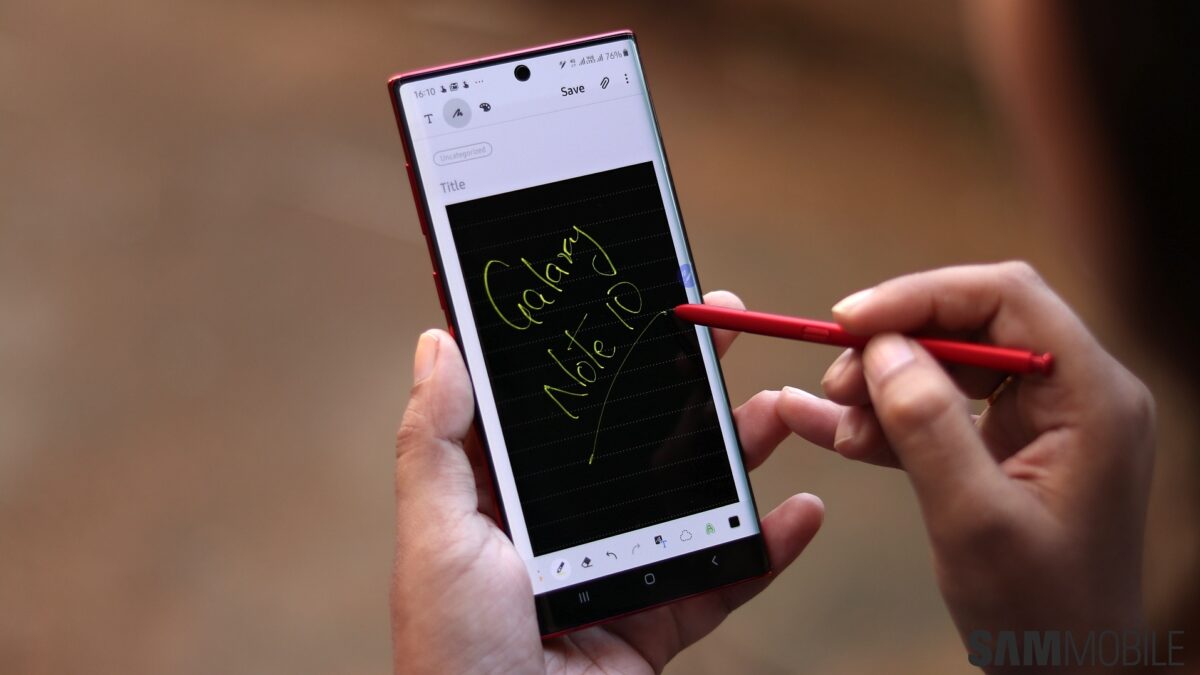 Yet another upcoming Galaxy smartphone has been revealed through leaked renders. This time, leakster OnLeaks has managed to procure renders of the Galaxy Note 10 Lite, showing us what the Galaxy Note 10 knock-off will look like. And perhaps the main thing to notice here is that the Note 10 Lite, unlike its flagship cousins, has a headphone jack. However, that is to be expected, as the Note 10 Lite is supposed to be an upper mid-range device and Samsung isn’t getting rid of the headphone jack on mid-range phones just yet.

The Note 10 Lite renders are rather dark, but it’s easy to see that the overall design will closely resemble that of the Galaxy S10 Lite, Galaxy A91, Galaxy A51, and even the Galaxy S11. Like those devices, the Note 10 Lite will also have a rather wide and rectangular rear camera cutout even though it will have only three rear cameras. That’s a design choice Samsung first made with the budget Galaxy M30s earlier this year, and it seems it will continue to do so for all of its upcoming smartphones as well. 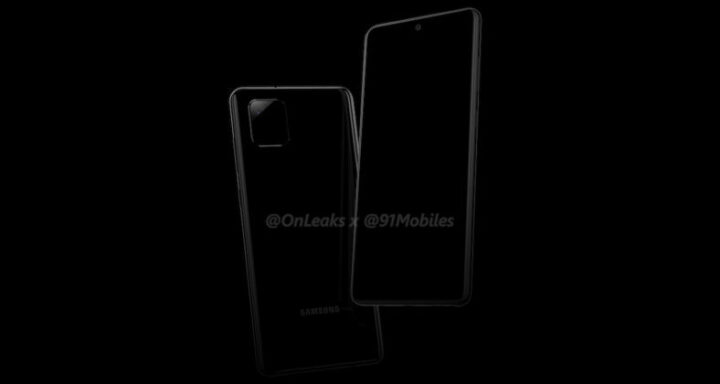 The Galaxy Note 10 Lite could measure 163.9 x 76 x 8.6mm, according to OnLeaks, which would make its overall size pretty much the same as the Galaxy Note 10+, which measures 162.3 x 77.2 x 7.9 mm. The screen size is a mystery for now, but a 6.7-6.8″ panel seems likely given those dimensions. As far as the specs are concerned, the Note 10 Lite was should have the Exynos 9810 chipset, 6GB of RAM, 128GB of storage, and Android 10. A Bluetooth-enabled S Pen and an in-display fingerprint reader should be included as well.

There is currently no word on how much the Galaxy Note 10 Lite will cost or when it will go on sale, although a previous rumor said it could go official in India later this month. We’ll have to wait and see if that turns out to be the case and just how affordable the “lite” Note 10 will be. Until then, you can follow our roundup of Galaxy Note 10 Lite rumors to be on top of everything that gets revealed about the handset before its official announcement. 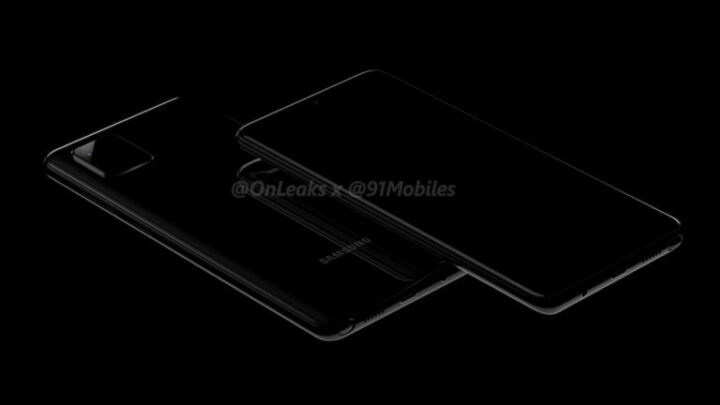