Galaxy Note 10 Lite: Everything we know so far 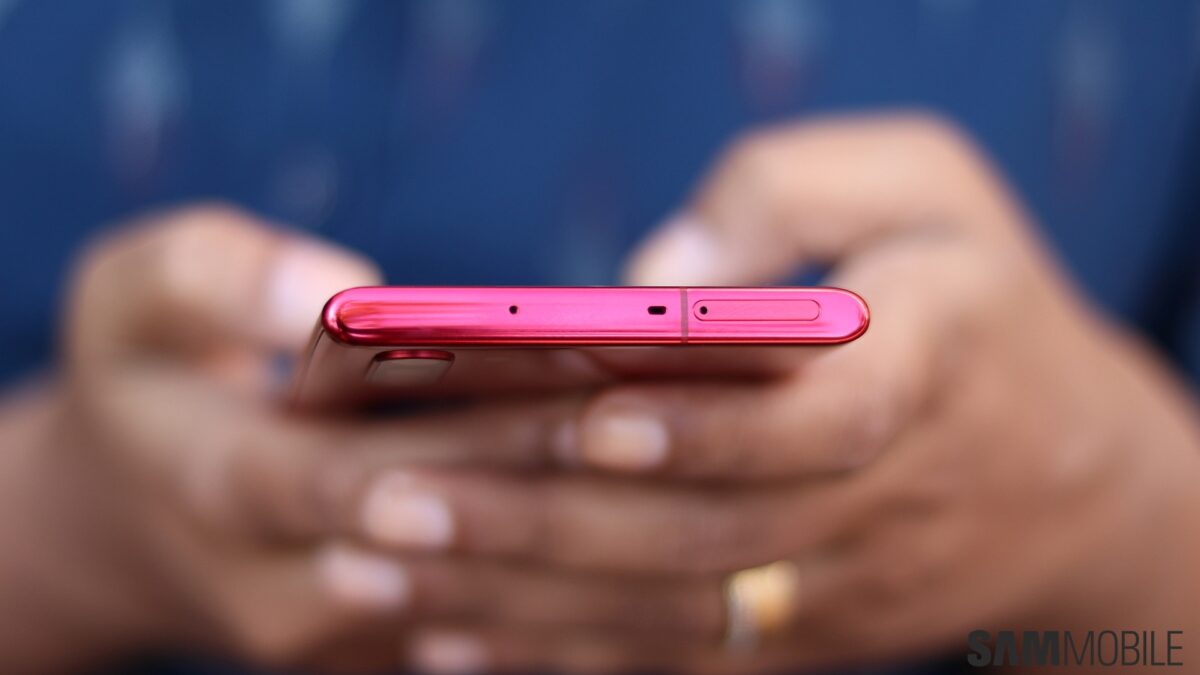 As the name suggests, the Galaxy Note 10 Lite is supposed to be a cheaper and less powerful Note 10 model. It’s akin to the popular Galaxy Note 3 Neo from 2014 in terms of its positioning. This time, however, the company already has a “cheaper” Note flagship in the form of the regular Note 10, which begs the necessity for a new model. There is definitely room for a more affordable S Pen device, but is Samsung going to price the Note 10 Lite competitively to fill that niche?

We have to wait for the official announcement for answers, but for now, let’s take a look at everything we know about the Galaxy Note 10 Lite so far. We will update this page as and when new information surfaces, so be sure to bookmark it for easy access.

There haven’t been any credible leaks about the design of the Galaxy Note 10 Lite yet. However, if we were to make a guess, it wouldn’t look much different from the existing Note 10 models as that would help the company keep the development costs low. The way Samsung reused the same designs across various Galaxy A smartphones in 2019 is indicative of the company’s approach to not tweak the design too much for variants of the existing models.

Like the Galaxy Note 10, and like higher-end mid-range devices like the Galaxy A90, the Note 10 Lite will probably sport a glass and metal build for a premium look and finish. To what extent its design would differ from its pricier siblings may eventually come down to the number of cameras, notch design, and the type of display (curved vs. flat).

We should get a better picture of the Galaxy Note 10 Lite’s design in the coming days as it inches closer to launch, paving the way for more leaks.

Samsung could opt for a flat AMOLED display to keep the costs low and also to offer enough reasons for people to pay more for the regular Note 10/10+. We are currently not sure of the screen size, but the resolution should be FHD+ since that’s what the regular Note 10 offers as well.

The FCC documents reveal that the S Pen for the Note 10 Lite comes with Bluetooth connectivity. Samsung did this first with the Galaxy Note 9 last year to make its stylus more helpful. Since the rest of the Note 10 Lite internals seem to mimic the Galaxy Note 9, there is a high chance that even its S Pen will be similar both in form and function to last year’s offering.

Unfortunately, there is absolutely no information about the camera situation on the Note 10 Lite yet. Samsung could either go with the setup on the Note 9 or opt for a tweaked version of what’s available on the Note 10/10+. Details about other specifications such as the battery capacity, supported charging speed, screen size, etc. are all unknown at this point in time.

A recent report from India said that the Galaxy Note 10 Lite and S10 Lite would be launched in the subcontinent in December. The S Pen for the device recently secured FCC approval, adding credence to reports about its imminent arrival. A launch in December also sounds plausible since holiday shopping can boost sales and unveiling it any later than that will put it too close to the Galaxy S11’s announcement.

So far, we haven’t heard anything concrete about the possible price of the Galaxy Note 10 Lite. Ultimately, the success of the cheaper Note offering may come down to the pricing. If it’s priced too close to the Galaxy Note 10/10+, then prospective buyers may not see the value proposition in the Lite model, particularly when you consider all the great deals Samsung keeps offering for its top-end smartphones.