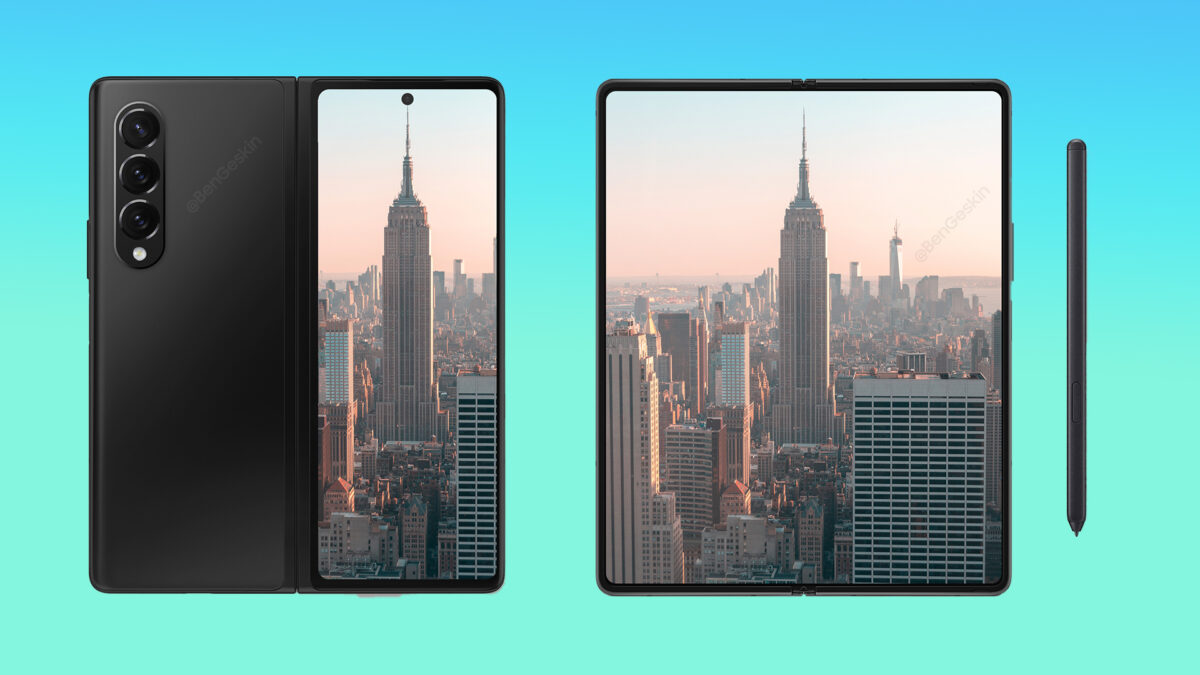 Samsung is expected to launch the Galaxy Z Fold 3 alongside the Galaxy Z Flip 3 in August 2021. Ahead of the launch event, most of the features and specifications of the device have been leaked, along with its design. It can now be confirmed that the Galaxy Z Fold 3 will be Samsung’s first foldable phone with S Pen support.

The FCC certification documents reveal that the device features a digitizer function that operates with the S Pen via inductive coupling (which is how S Pen always works). However, the S Pen might not come bundled with the device, and it may not have a dedicated silo to store the stylus. Like the Galaxy S21 Ultra, Samsung might sell an additional case for the Galaxy Z Fold 3 that can hold the S Pen.

The phone could feature a 16MP under-display camera below the internal foldable display, a 10MP selfie camera on the cover display, and a 12MP+12MP+12MP triple-camera setup at the rear. The phone will be powered by a 4,400mAh battery and feature 25W fast charging. We had exclusive reported that the Galaxy Z Fold 3 could be 20% cheaper than the Galaxy Z Fold 2.

Samsung’s upcoming Galaxy S23 series will get a handful of upgrades across the board, and one of the areas that will improve this year is connectivity. According to a new rumor, the Galaxy S23 Plus and Galaxy 23 Ultra will get Wi-Fi 7 support, while the base model will finally adopt UWB (Ultra-Wide Band). Although […]