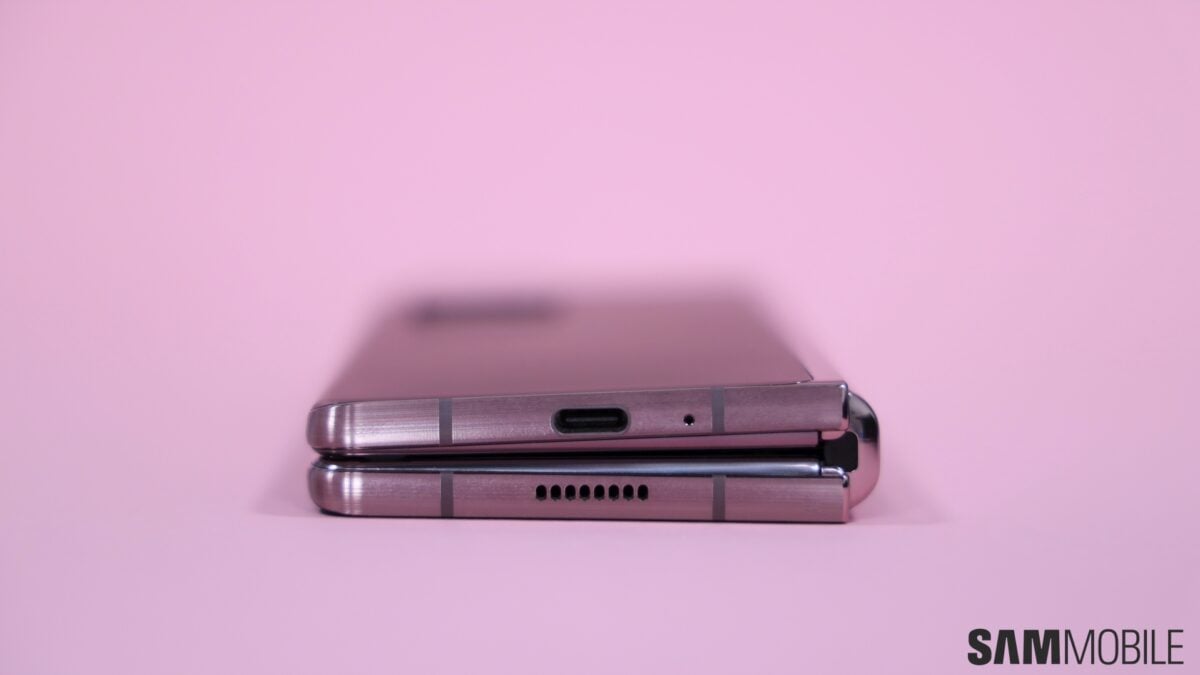 Samsung is on track to launch two new foldable smartphones this year. A recent major leak has already revealed some details about the Galaxy Z Flip 3. The Galaxy Z Fold 3 has also received similar treatment.

Newly leaked Galaxy Z Fold 3 pictures have confirmed features that have been rumored about for months. They pull back the curtain on one of Samsung’s most elusive devices of the year.

We can see that Samsung has opted for a different design for the Galaxy Z Fold 3. It doesn’t seem to borrow any design cues from the Galaxy S21 series. The Contour Cut camera housing, one of the Galaxy S21’s signature design elements, hasn’t made its way to the foldable.

These images appear to be screengrabs taken from the marketing materials that Samsung prepares for its devices. They reveal that the Galaxy Z Fold 3 will be the world’s first foldable smartphone with an Under Display camera. Samsung has been testing this technology for a while now. It seems the company will introduce it with the new foldable.

The much-hyped S Pen support has also been confirmed by these images. We can see how easily the stylus can be used to take notes simultaneously with a video call. The Galaxy Z Fold 3 will reportedly get a new Hybrid S Pen.

It won’t have a fine tip so that the foldable display doesn’t get damaged. The internal display won’t scratch as easily thanks to a new “Armor” that Samsung has added to the display, hinge and bezel. The outside will be wrapped in Gorilla Glass Victus for improved durability. 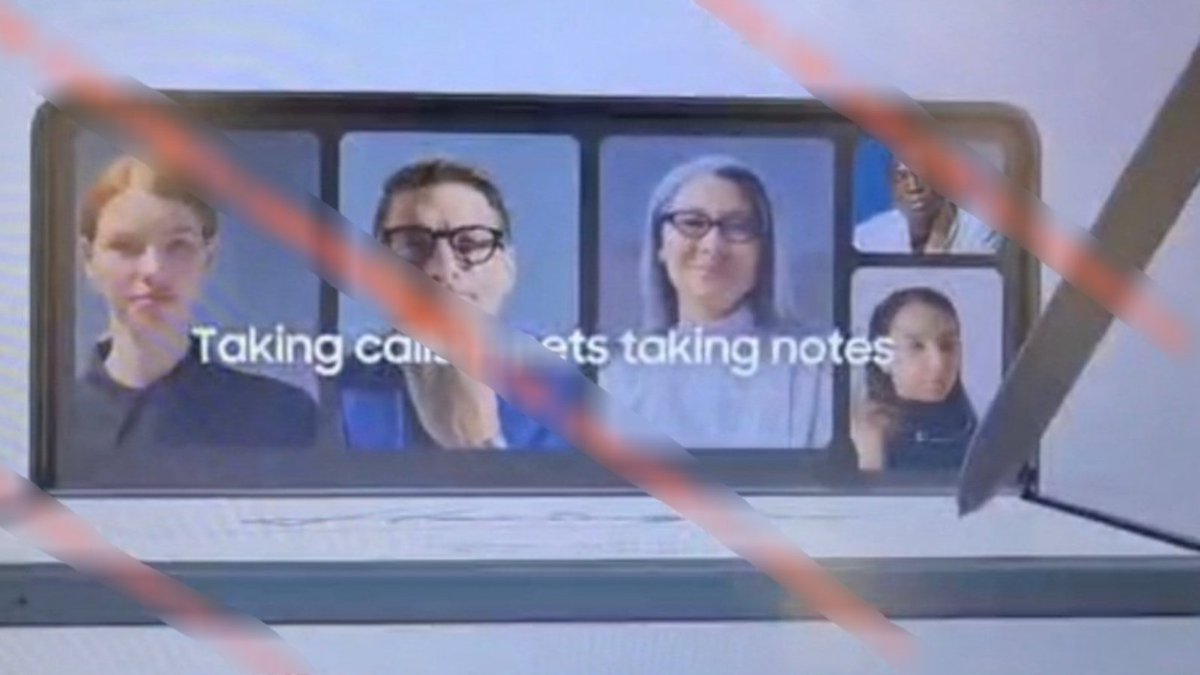 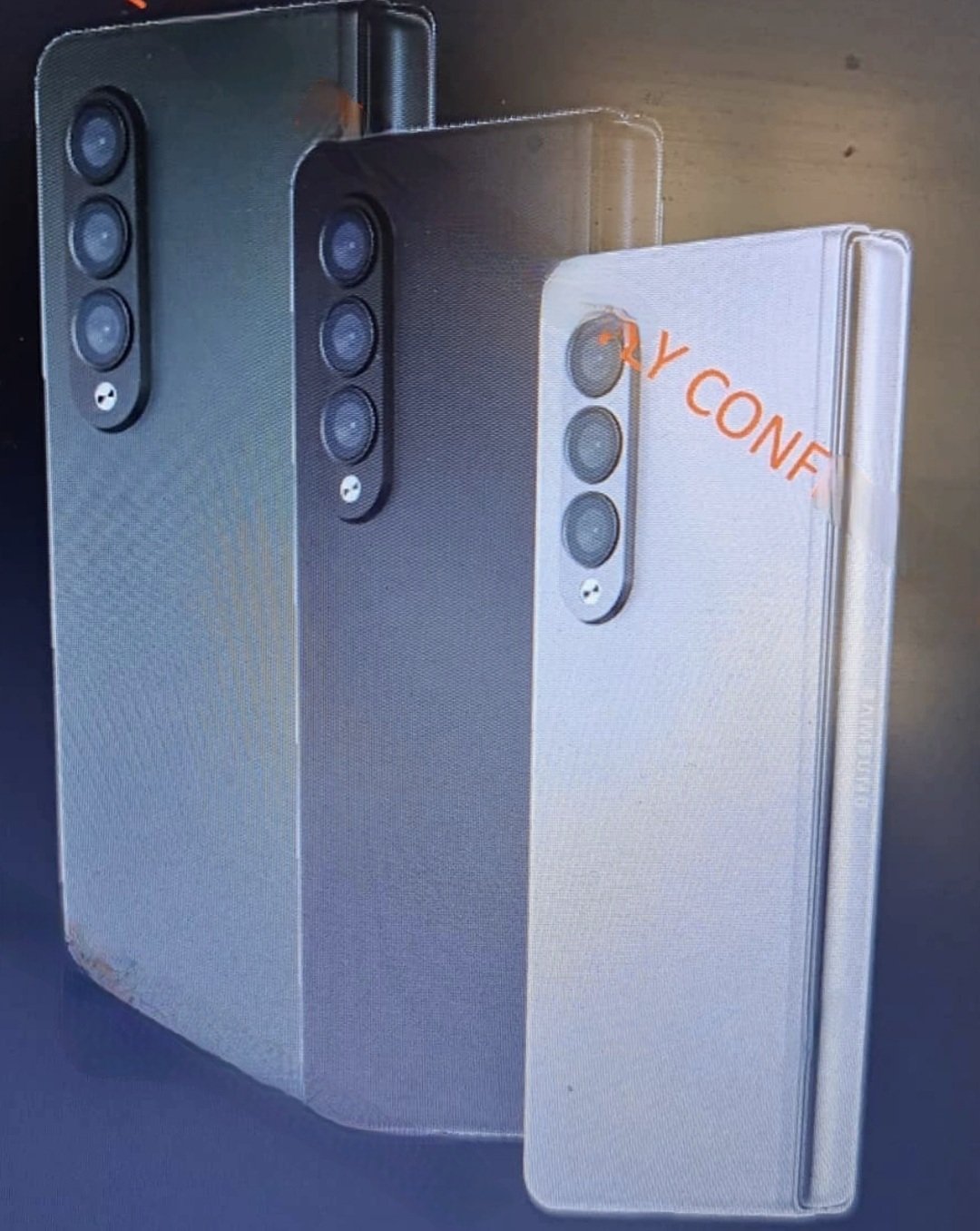