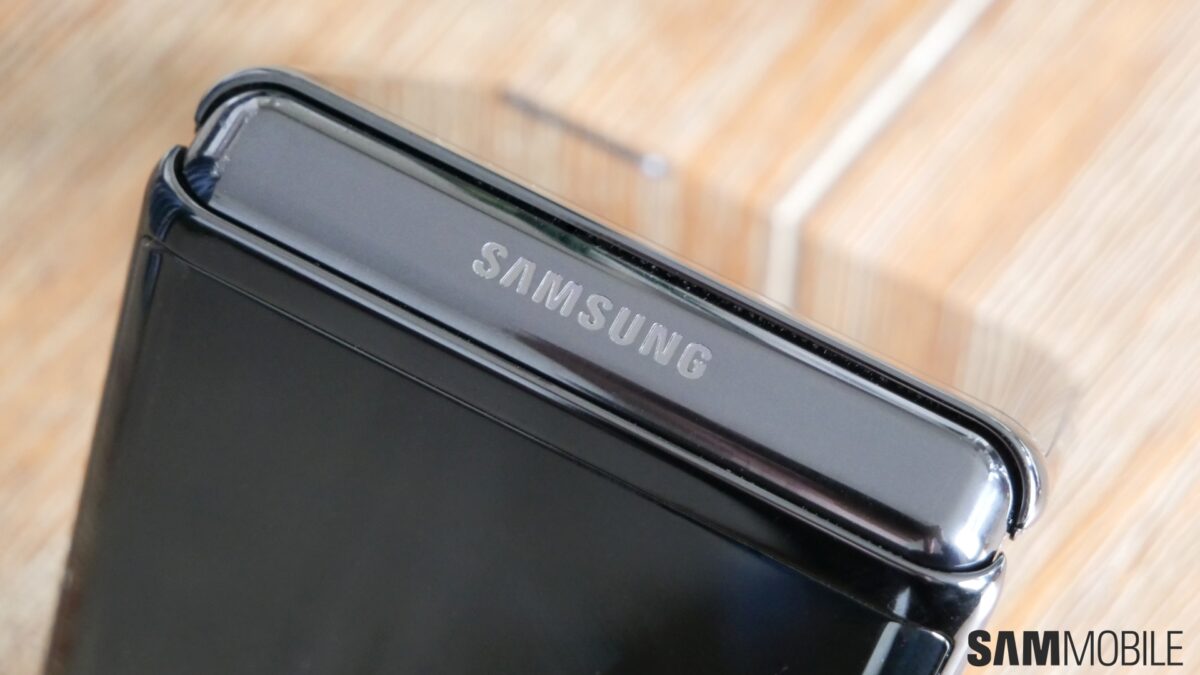 There haven’t been a lot of leaks concerning the Galaxy Z Flip 3 so far but it seems that’s about to change. Samsung is expected to unveil its new clamshell foldable smartphone in a couple of months.

This means that we can expect the leaks to start trickling in. The latest leak is quite a big one. It confirms some new details about the Galaxy Z Flip 3, particularly about its design and display.

A few images have leaked online that confirm details about the Galaxy Z Flip 3. These images appear to be from the promotional videos that Samsung creates for its products.

We can see that the new foldable will be offered in a wide range of colors as previously reported. Samsung has also opted for the two-tone approach that blends in the cover display nicely.

Speaking of the cover display, an image shows that it’s actually going to be much more useable than that of the Galaxy Z Flip. It will be possible to view at least one full text message. Notifications would thus be more useable on the cover display as well. A dual camera setup can also be seen alongside the display.

The device is apparently wrapped in Gorilla Glass Victus which would significantly improve external durability. A new “Armor” has also been applied to the hinge and foldable display to further improve the durability.

If what we see here is accurate, it appears that Samsung has made some major improvements to the Galaxy Z Flip’s successor. This presents it with a great opportunity to become one of Samsung’s most sought after phones of 2021.

What do you think about these improvements for the Galaxy Z Flip 3? Would they make you open up your wallet? 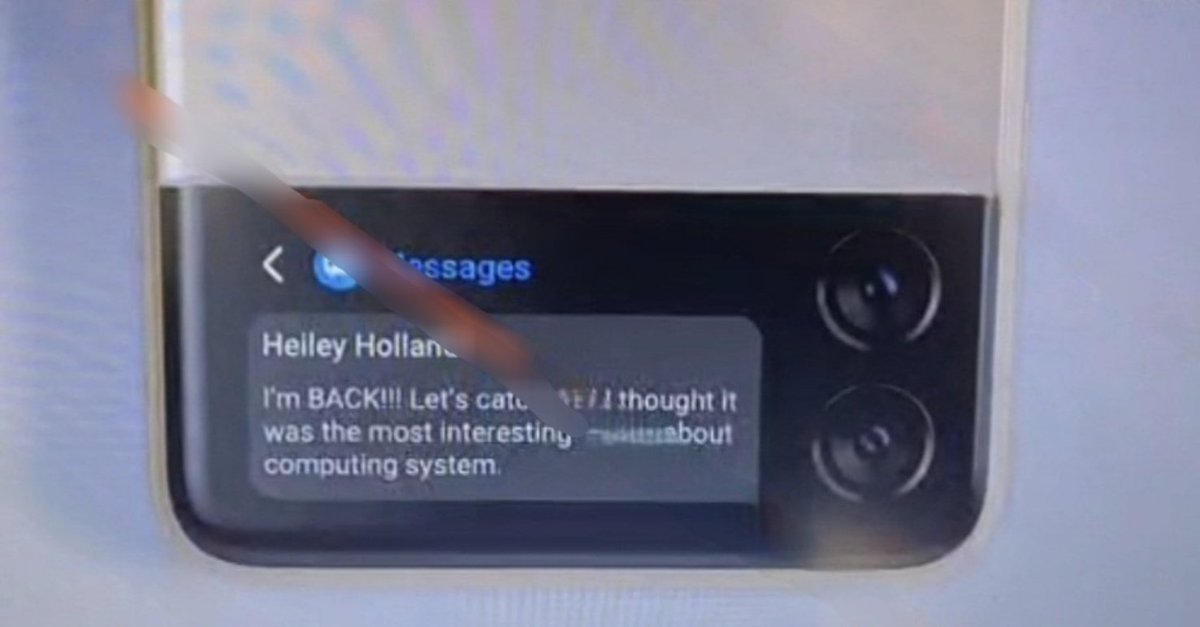 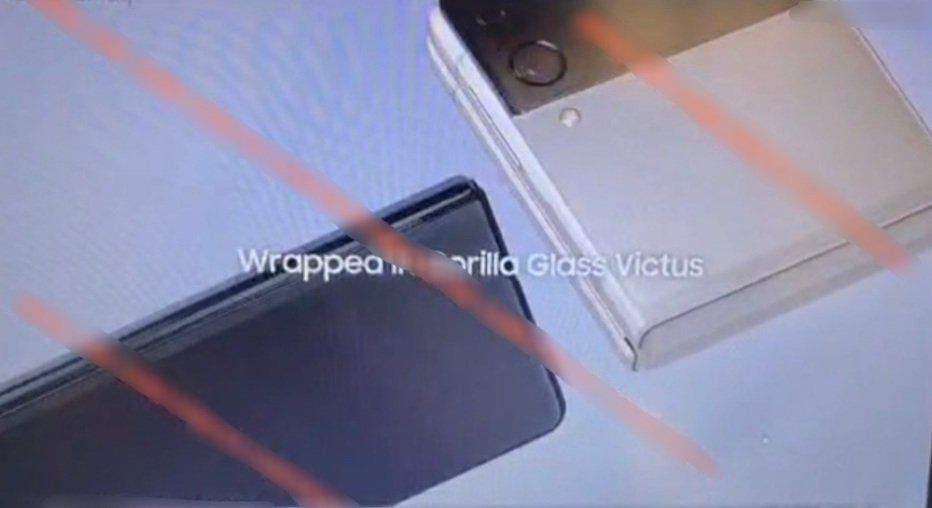