Expect a rainbow of Galaxy Z Flip 3 variants this summer 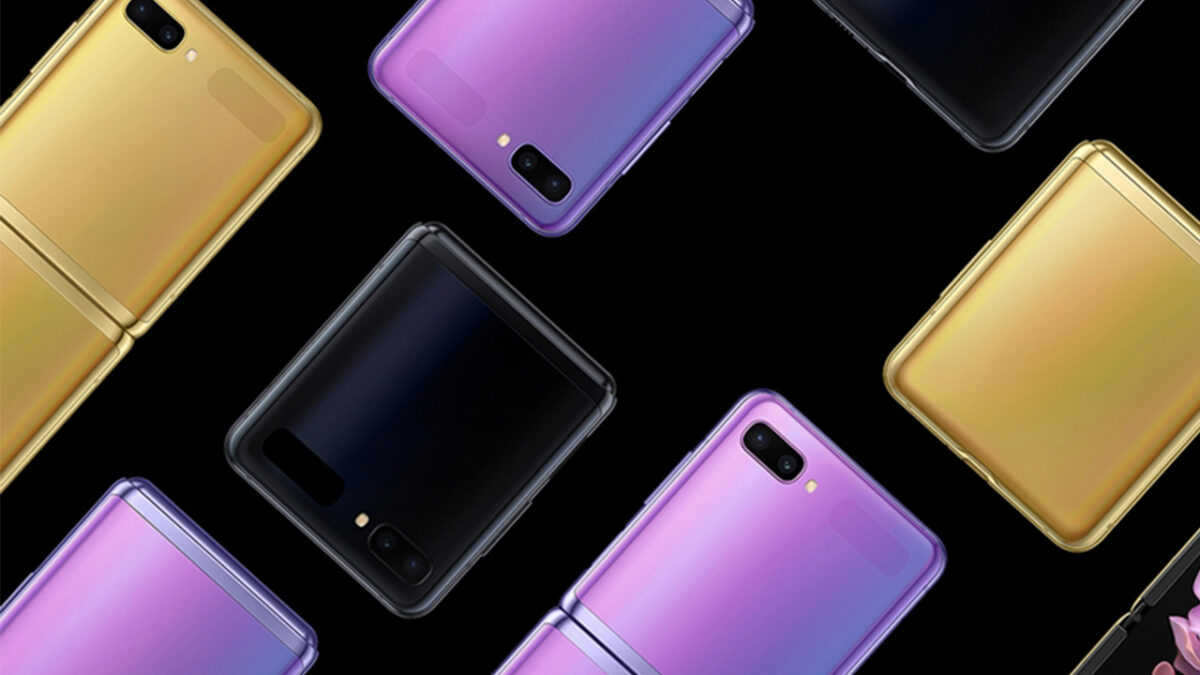 The Galaxy Z Flip 3 is going to launch in a whole gamut of colors as Samsung already laid out plans on how to one-up the picturesqueness of its 2020 foldable lineup. That’s according to a recent rumor passed out of South Korea which claims the futuristic clamshell device will be offered in no fewer than eight color options.

In no particular order, the alleged variants are black, white, dark blue, light purple, green, something between violet and dark pink, and a matte gray finish with a beige hue. The most affordable version of the device will ship with 256GB of storage, much like the Galaxy Z Fold 3 that should be launching alongside it, the same source claims.

As for the rumored color options, a few of those sound pretty unconventional, with the choices themselves being reminiscent of some iconic flagship series from Samsung (the Galaxy S9 line comes to mind). Of course, variety won’t account for much if the majority of these rumored Galaxy Z Flip 3 models only releases in a handful of markets.

Such a move wouldn’t be out of character for Samsung, but that isn’t to say we’re expecting it. On the contrary, the colorful variety of the Galaxy Z Fold 2 line suggests we might be in for another vivid product family. But Samsung remains pretty big on color exclusivity as a marketing strategy, particularly when it comes to its most expensive offerings like the recently released Galaxy S21 range.

So it remains to be seen what exactly it has planned out for the Galaxy Z Flip successor which is expected to launch this summer.