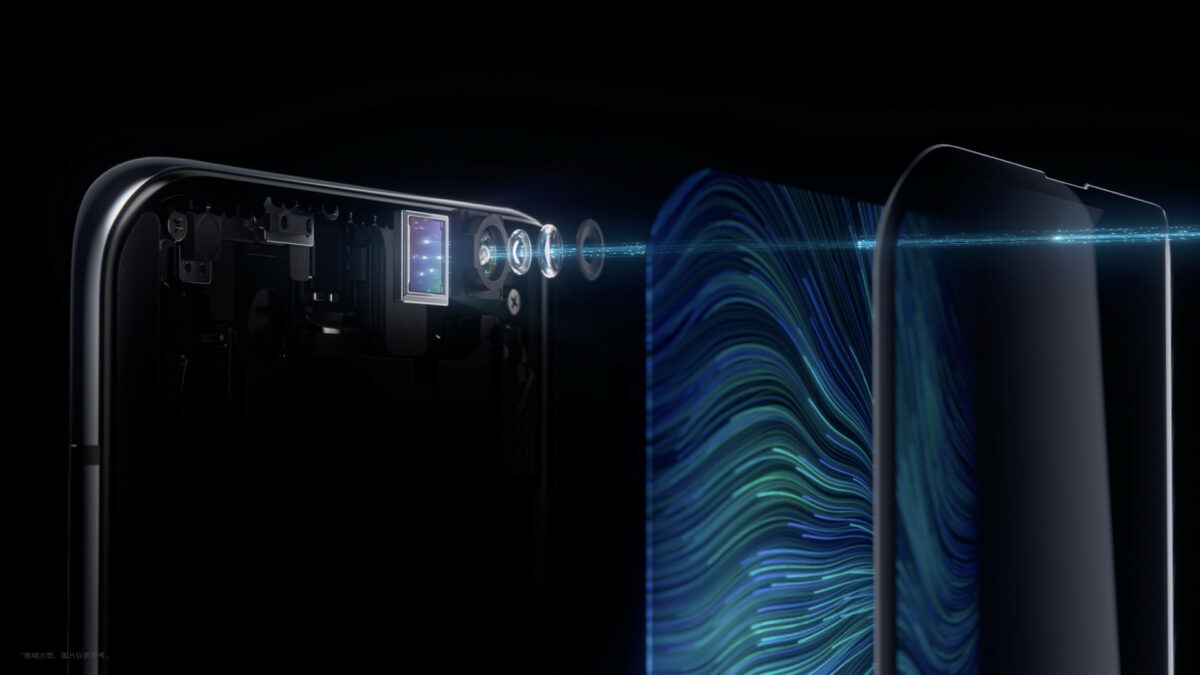 It appears that the Galaxy Z Fold 3 may have something that no other Samsung phones does right now. Camera notches have become public enemy number one for mobile companies over the past few years. They have all tried many different ways to get rid of it.

We’ve seen sliders, rotating sliders, hole-in displays and other solutions. The industry now feels under-display cameras are the way forward. Samsung is believed to be considering this as well. Reports suggest that the Galaxy Z Fold 3 might be the first Samsung phone to get it.

Korean media is reporting that Samsung is aiming to introduce the under-display camera with its next foldable Galaxy Fold handset. The Galaxy Z Fold 2 has an Infinity-O panel. which places the camera sensor in a display cutout. This itself was a massive improvement over the less desirable notch of the original Galaxy Fold.

An under-display camera wouldn’t need a display cutout as well. The camera sensor will actually be placed under the panel, thereby providing a fully immersive viewing experience. ZTE has already showcased how this tech would work on a smartphone with the Axon 20 5G launched earlier this year.

Many sophisticated bits and pieces go into ensuring that the camera and display don’t interfere with each other. Samsung has been rumored to be working on this technology as well. Earlier rumors had suggested that the Galaxy S21 series might be the first to feature an under display camera. However, recent major Galaxy S21 leaks suggest that this will not be the case.

This leaves the Galaxy Z Fold 3 as the only other true Samsung flagship due next year with which this technology can be introduced. There are rumors that the Galaxy Note series may bite the dust next year, a possibility that has many of us hurting.

According to reports, Samsung Display is making the panel required for the under-display camera while the image sensor for the camera is being made by Samsung’s System LSI division. Samsung is also working to improve the output quality from this camera setup by developing a sophisticated image correction algorithm.

An edge-to-edge display without any disruptions would be a sight to behold on a foldable device. This is all just a bit up in the air right now as there’s no other concrete information about Samsung’s plans for its next foldable. So we’ll have to wait and see how this plays out.