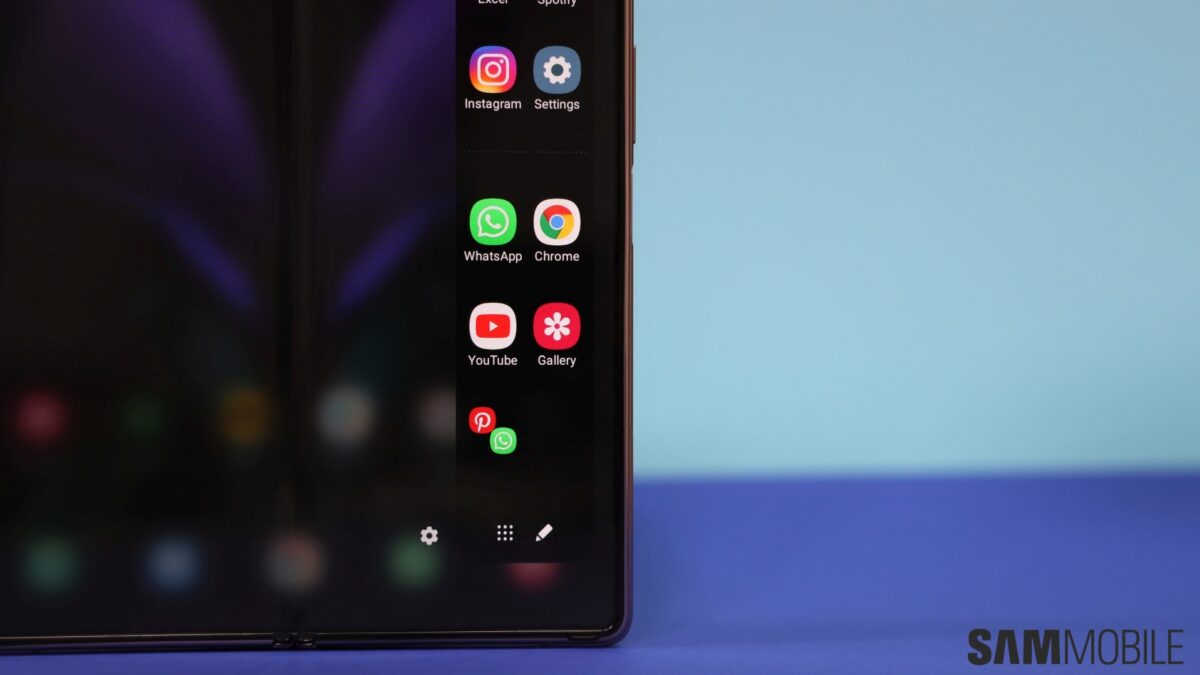 The Galaxy Z Fold 3 should come the closest to Samsung’s notion of a “perfect” smartphone than any one of its predecessors ever did. At least based on the fact that we’re finally going to see a truly full-screen device, one that even lacks an obvious display hole housing its selfie camera. That much, at least, seems to be pretty clear by now. As it was only moments ago that we’ve encountered another credible leak concerning Samsung’s upcoming foldable flagship.

This one seems to be pretty much in line with what we’ve been hearing about the Galaxy Z Fold 3 all throughout spring. A high-end camera setup is hardly out of the ordinary for what’s likely going to be Samsung’s most important release of the year.

Will the Galaxy Z Fold 3 be the mobile photographer’s ultimate dream?

As for how high-end we’re talking about here, it would appear the Galaxy Z Fold 3 will utilize no fewer than four cameras on the back, accompanied by another dual-camera setup on the opposite end. Three of those back modules will seemingly feature Sony-made IMX sensors, the IMX374, IMX471, and the IMX555. On a less promising note, it would appear the Galaxy Z Fold 3 will offer limited telephoto capabilities, even relative to its form factor. More specifically, the device is rumored to be coming with only a 2x optical zoom lens, a far fry from the 100x gimmick that Samsung’s been touting as the future of mobile photography just over a year ago.

Will the Galaxy Z Fold 3 end up being more influential than Samsung’s early 2020 smartphones were? That remains to be seen.