It won’t be long before Samsung comes out with its new foldable smartphone. The Galaxy Z Fold 3 is one of Samsung’s highly anticipated phones of 2021. Samsung will be making a lot of improvements to the device.

This possibility was first reported last week. The Galaxy Z Fold 3’s dual battery was spotted going through the 3C certification process in China. The EB-BF926ABY and EB-BF927ABY batteries had a capacity of 2,060mAh and 2,215mAh respectively. This meant that the combined battery capacity would be 4,275mAh.

The same batteries with identical part numbers have now been certified in South Korea. The certification process has also revealed images of these batteries. They confirm that the total capacity is going to be lower than the Galaxy Z Fold 2’s.

Samsung could market the Galaxy Z Fold 3’s battery capacity as 4,380mAh or 4,400mAh. The typical capacity appears to be 4,400mAh based on these images. Be that as it may, it would still be lower than the 4,500mAh dual battery found inside the Galaxy Z Fold 2. The obvious benefit of a smaller battery will be in the form of a slightly thinner and lighter device.

The company could make up for the loss of capacity through other means. More power efficient internals will certainly help. Samsung may also rely on software optimizations to get the same longevity out of the smaller battery.

Samsung is yet to confirm when it plans on unveiling the Galaxy Z Fold 3. Reports suggest that the company might unveil the new foldable device in July. 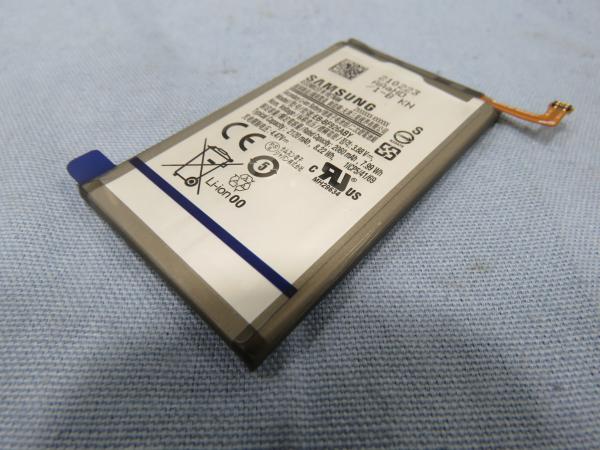 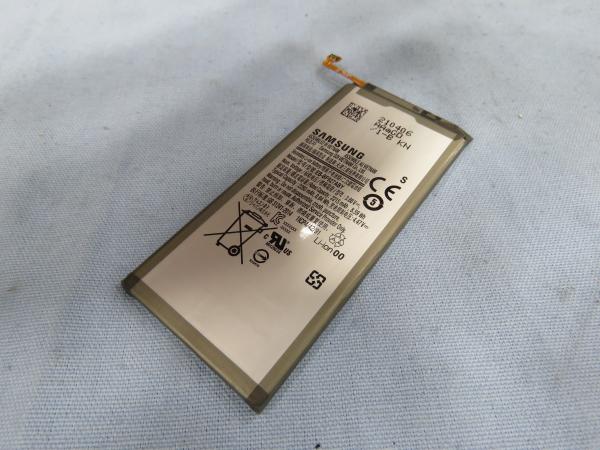