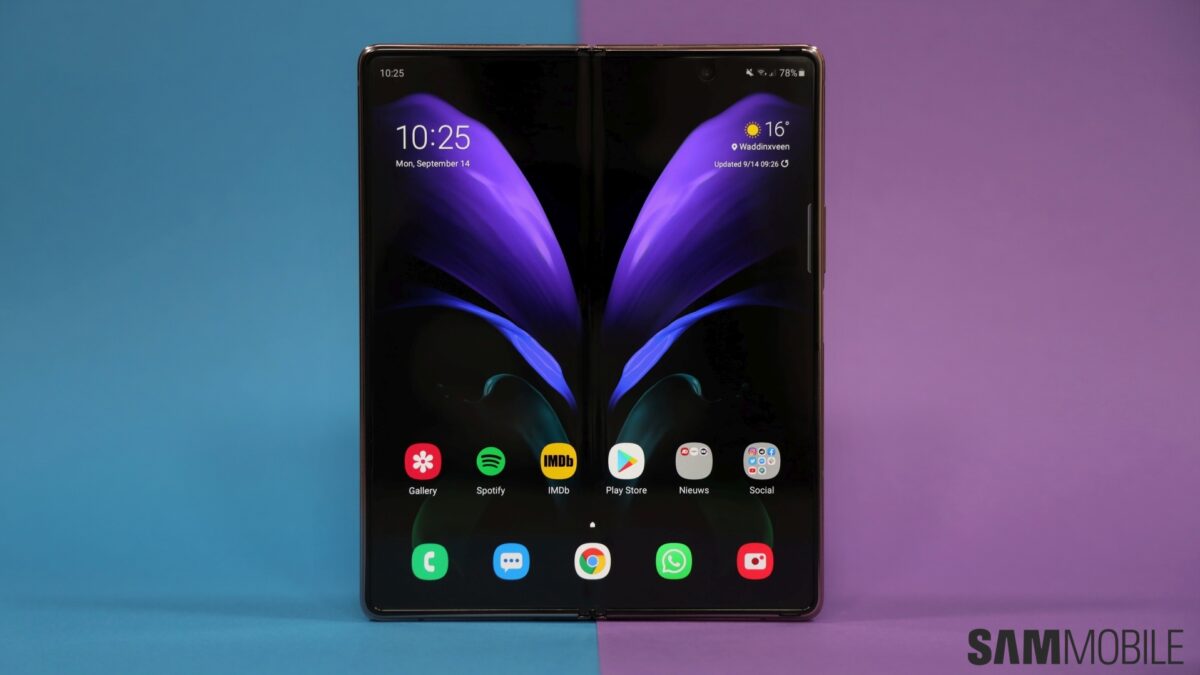 Once enrolled, the first Galaxy Z Fold 2 One UI 5.0 beta update should be available for download over the air a few minutes later from the Settings » Software update menu. Should you decide to install the beta, do keep in mind that there will be some bugs and issues that are part and parcel of unfinished software. Also, if you decide to move back to Android 12 (which can be done using Samsung’s Smart Switch app), your device will have to be factory reset, so backing up your important data is recommended.

Android 13/One UI 5.0, which will be the last major upgrade for the Galaxy Z Fold 2, brings a slew of new features, including some extensive lock screen customization options. We’ve taken multiple deep dives into One UI 5.0 on our YouTube channel, and the videos embedded below should give you a good sense of everything you can expect with the update.