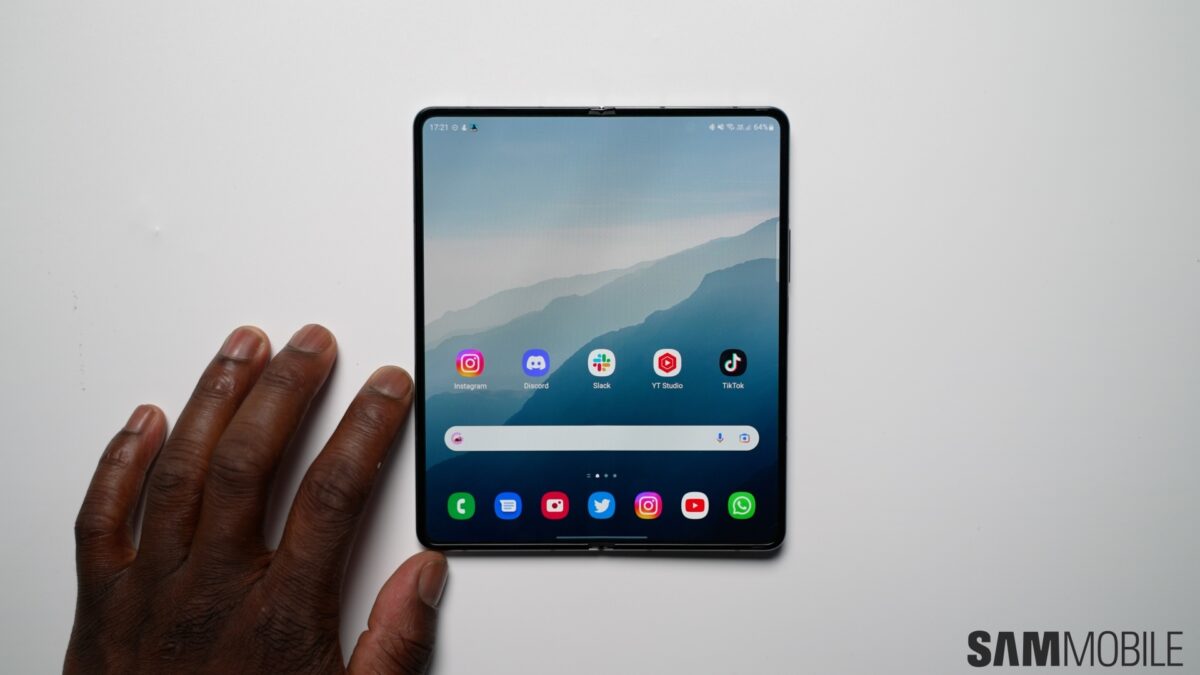 The company has announced the One UI 5.0 Beta program for the Galaxy Z Fold 4 in India. The beta update is based on Android 13, and if you want to test the update on your Galaxy Z Fold 4, you can do that after registering your device in the beta program. To do that, you need to install the Galaxy Members app on your device, sign in using your Samsung account, and click on the One UI 5.0 Beta program banner on the home screen of the app.

Once you’re done registering your Galaxy Z Fold 4 in the beta program, you will be notified about the update as soon as Samsung releases it. You can also manually check for the new software update by heading to Settings » Software update and tapping Download and install. The update could also be released to the Galaxy Z Flip 4 shortly.

You need to note that it is a beta update, and it could have a lot of software bugs. So, if you have only one phone or if you are thinking of using it as your main phone, you need to expect buggy behavior. The company could release up to five beta updates before releasing the stable version of One UI 5.0 to the Galaxy Z Fold 4.