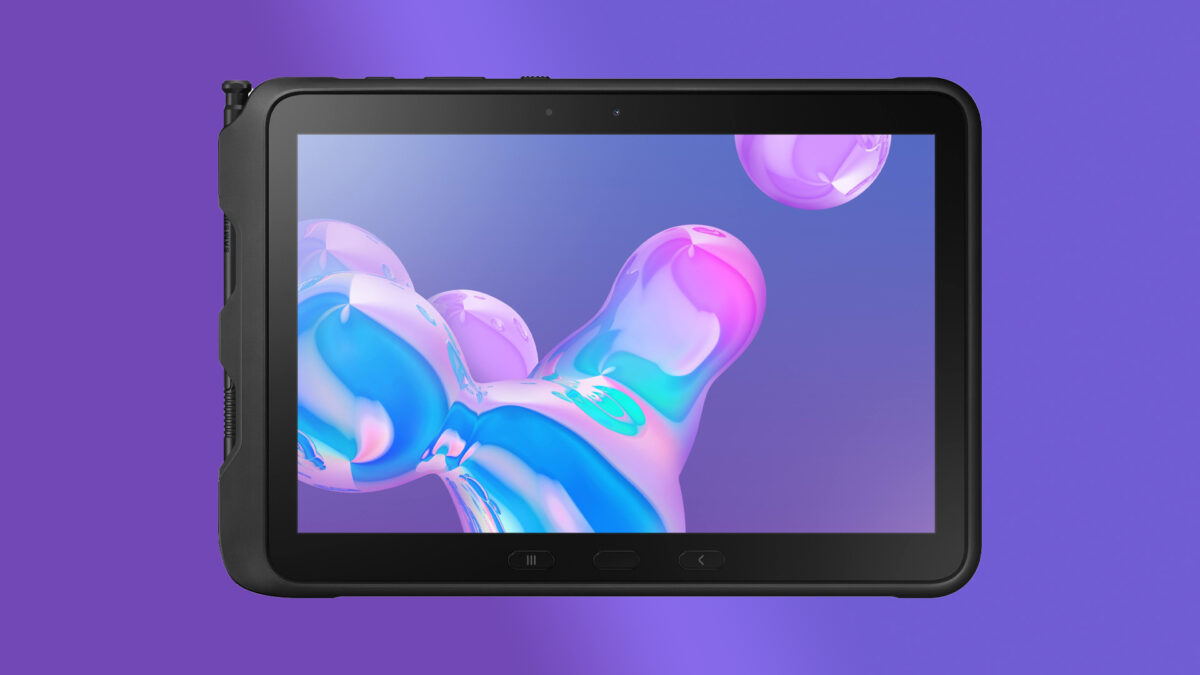 The Galaxy Tab Active 2 is getting the new software update in Panama and Trinidad and Tobago. It comes with firmware version T395UBSCCUI5 and includes the September 2021 security patch. Samsung had mentioned earlier that this security patch fixes more than four dozen vulnerabilities related to user privacy and data security. General bug fixes and device stability improvements could also be a part of this new software.

If you are a Galaxy Tab Active 2 user in any of the countries mentioned above, you can check for the update by navigating to Settings » Software update and tapping on Download and install. You can also download the new firmware file from our firmware database and flash it manually using a Windows computer.

Samsung had launched the Galaxy Tab Active 2 four years ago with Android 7.1.1 Nougat on board. It received the Android 8.0 update in 2018 and the Android 9 Pie update in 2019. We are surprised to see that such an old tablet is still getting monthly security updates.