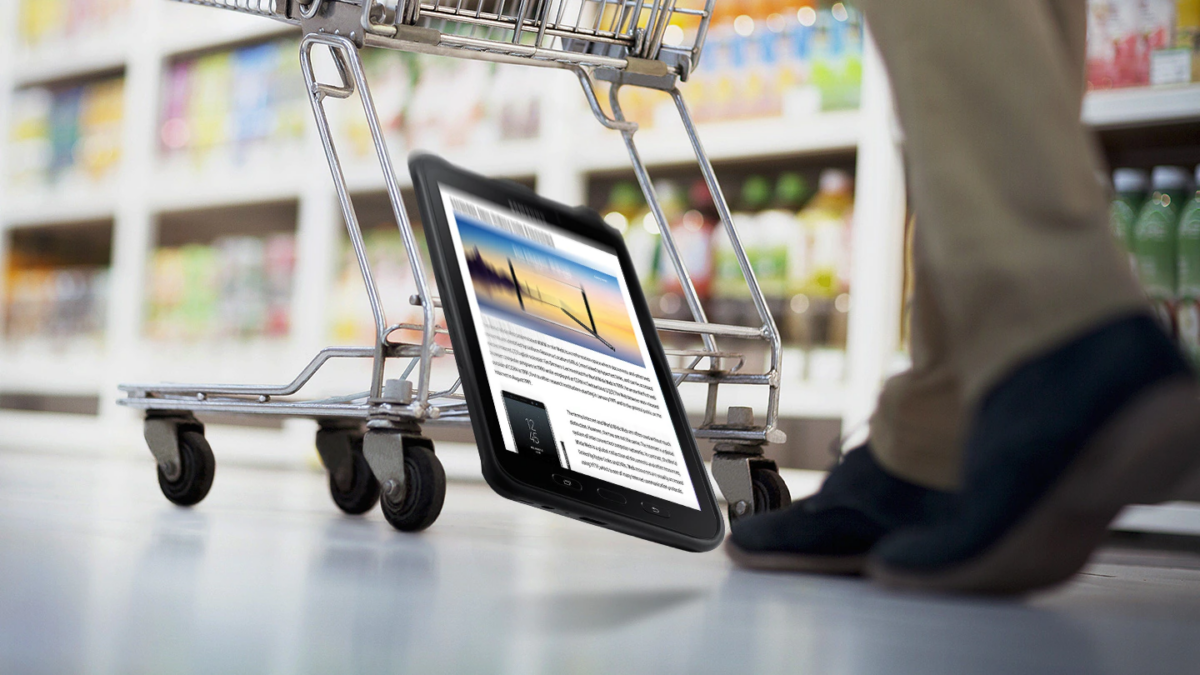 Here is another reminder why Samsung remains untouchable in the mobile security arena: a nearly four-year-old device just started picking up this month’s security patch. We’re talking about the Galaxy Tab Active 2, which makes the feat all that more incredible. This is a rugged tablet, not some mainstream product, so the arrival of the July patch will hardly be a huge crowd pleaser.

And yet Samsung is rolling it out anyway and is expected to continue doing so for a while yet. So far, the July update has been deploying all over the world for a couple of weeks, with Samsung already beginning 78 other rollouts in 28 countries.

Another one doesn’t bite the dust

Speaking of which, the software at hand has been spotted in Italy. The PDA version we’re looking at is T395XXSCCUF4. Naturally, the tablet is still rocking the original One UI based on Android 9 Pie. If the July 2021 security update still hasn’t made its way to your unit, there are two things we’d suggest for you to try. Apart from idling, that is.

One, try going to Settings > Software update > Download and install. Two, proceed to our firmware archives, locate your tablet model, and download the full system images with the new update in tow, then proceed to flash them manually. Assuming you knew some of the words from that previous sentence, yeah?

Looking at the wider picture, Samsung appears to be rather keen on expanding its ambitions on the rugged device front. Especially in the United States, where a Walmart invasion is presently ongoing.