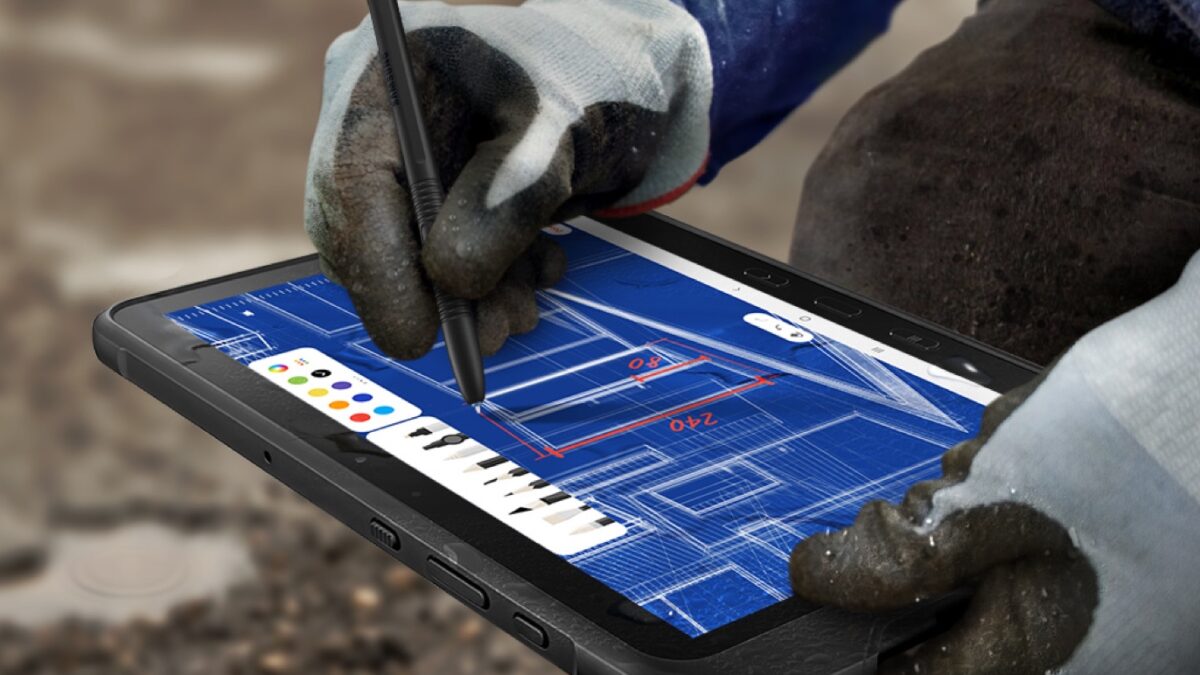 Samsung updated over 300 devices (including variants) last month, which is a commendable feat. The South Korean firm has now released a new security patch to the Galaxy Tab Active 2, which was launched way back in the fourth quarter of 2017. It’s heartening to see the company updating such an old tablet with a relatively new security patch.

The Galaxy Tab Active 2 (LTE) is now receiving a new software update in the US on Verizon’s network. The latest update, which bears firmware version T397UUEUACUD1, includes the May 2021 security patch. The update is still based on Android 9, though, since the device won’t be getting updated to Android 10. The latest update fixes various security vulnerabilities, and the company’s documentation states that it includes dozens of fixes from Google and 23 fixes from Samsung.

If you are still rocking a Galaxy Tab Active 2 (LTE) on Verizon’s network in the US, you can check for the new update by navigating to Settings » Software update and tapping on Download and install. If you are an advanced user and don’t want to wait for the OTA update to arrive, you can download the new firmware file from our firmware database and flash it manually.

The rugged entry-level tablet was launched more than three years ago with Android 7.1.1 Nougat. It received two major OS updates: Android 8.0 Oreo and Android 9 Pie. It is currently listed in Samsung’s quarterly software update schedule but could soon move to biannual updates.