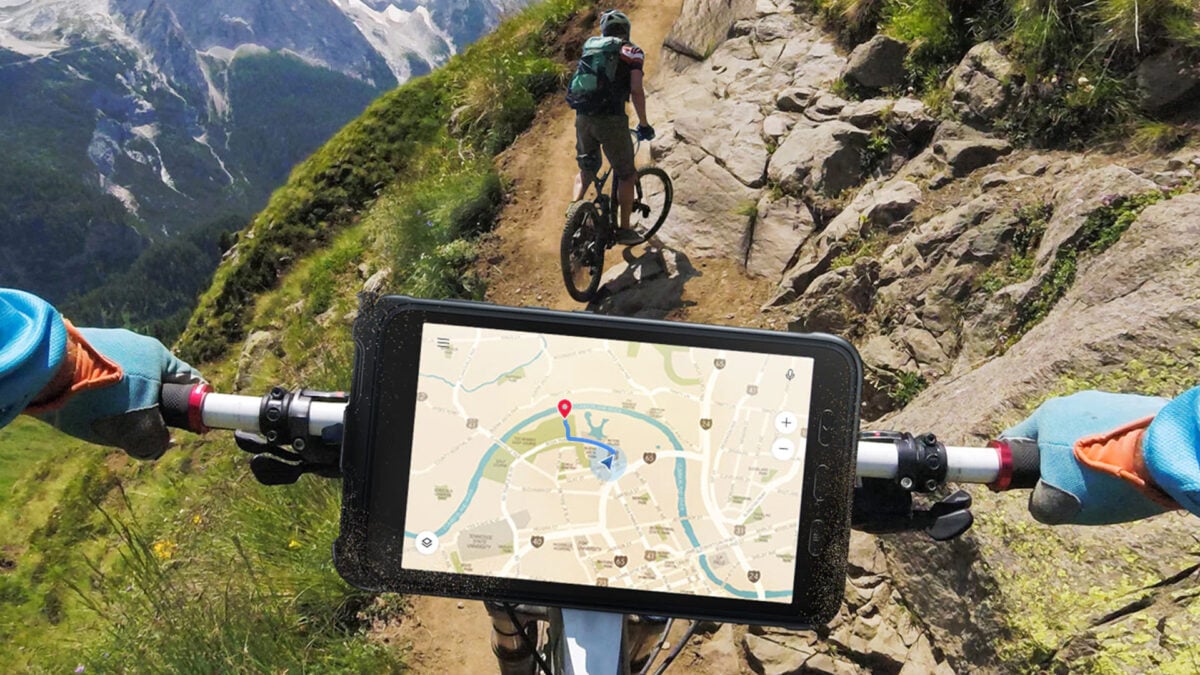 Samsung’s August 2021 security update rollout is expanding even further. The Galaxy Tab Active 2 is getting the new security patch on AT&T and T-Mobile networks in the US. Samsung has already released the update to most of its high-end and mid-range smartphones and tablets.

The latest software update for the Galaxy Tab Active 2 bears firmware version T397UUESBCUG1. It includes the August 2021 security patch that fixes 40 bugs and vulnerabilities related to user privacy and data security. While we don’t have a changelog for the update yet, it might also include general bug fixes and device stability improvements. Don’t expect it to bring any new features or user-facing changes.

If you are a Galaxy Tab Active 2 user in the US, you might have received a notification of the new update already. If you haven’t received a notification, you can check for the update manually by navigating to Settings » Software update and tapping on Download and install. You can also download the latest firmware file from our firmware database and flash it manually.