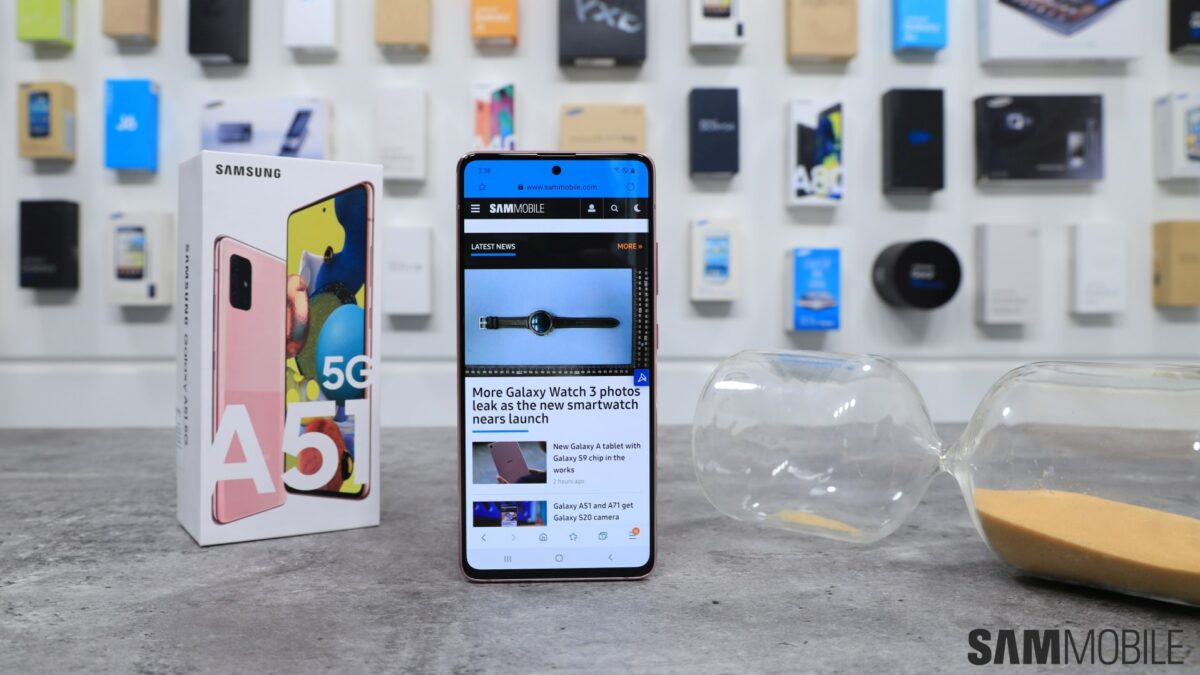 If you are a Galaxy A51 5G or Galaxy Tab S7 series user in South Korea, you might have received a notification of the new update. However, if you haven’t received it yet, you can check for the update by navigating to Settings » Software update and tapping on Download and install. You can also download the latest firmware file for your device from our database and flash it manually.

Join SamMobile’s Telegram channel and subscribe to our YouTube channel to get instant news updates and in-depth reviews of Samsung devices.