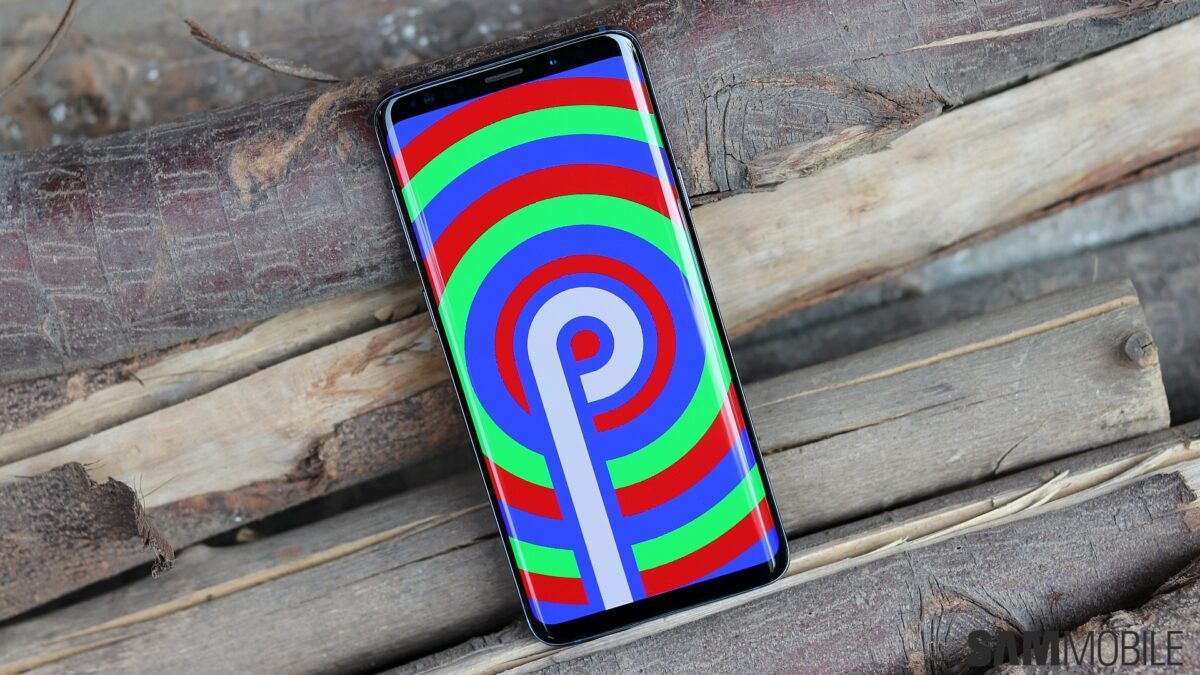 The Galaxy S9 and Galaxy S9+ are being treated to a new software update in Germany. The update bundles the August 2019 security patch, which was released for the Galaxy Note 8 and Galaxy Note 9 last week. The changelog for the latest Galaxy S9 update mentions improved camera performance but doesn’t go into any details, and that’s likely because it doesn’t bring any significant new features and only improves overall stability of the camera app.

If that’s actually the case, then this would be the first time in the last couple of months that the Galaxy S9 and S9+ aren’t gaining new features with a software update. The 2018 Galaxy S flagships have received plenty of new camera functionality recently, such as a dedicated Night mode, QR code scanner, and the new AR Emoji interface from the Galaxy S10. A bug that makes Night mode fail to save photos from time to time on some devices wasn’t fixed in the last update, but hopefully Samsung has tackled it in this month’s release.

The update is a 247 MB download and comes with software version G960FXXU6CSGD and G965FXXU6CSGD for the Galaxy S9 and S9+ respectively. It’s available over the air – you can download it on your phone by tapping the Download and install option from the Software update menu of the Settings app. You can also upgrade using the latest firmware available in our firmware database by flashing it on your phone using a Windows PC. 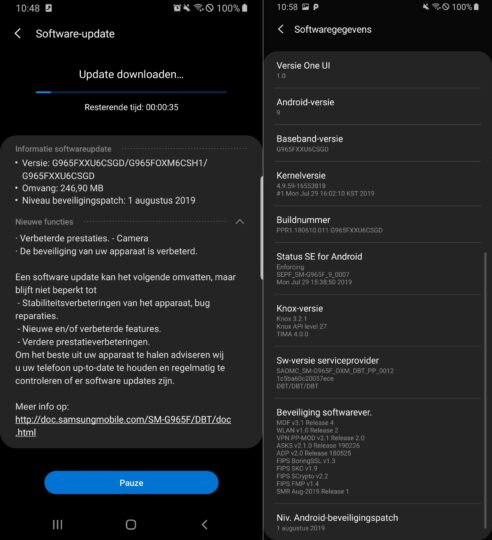