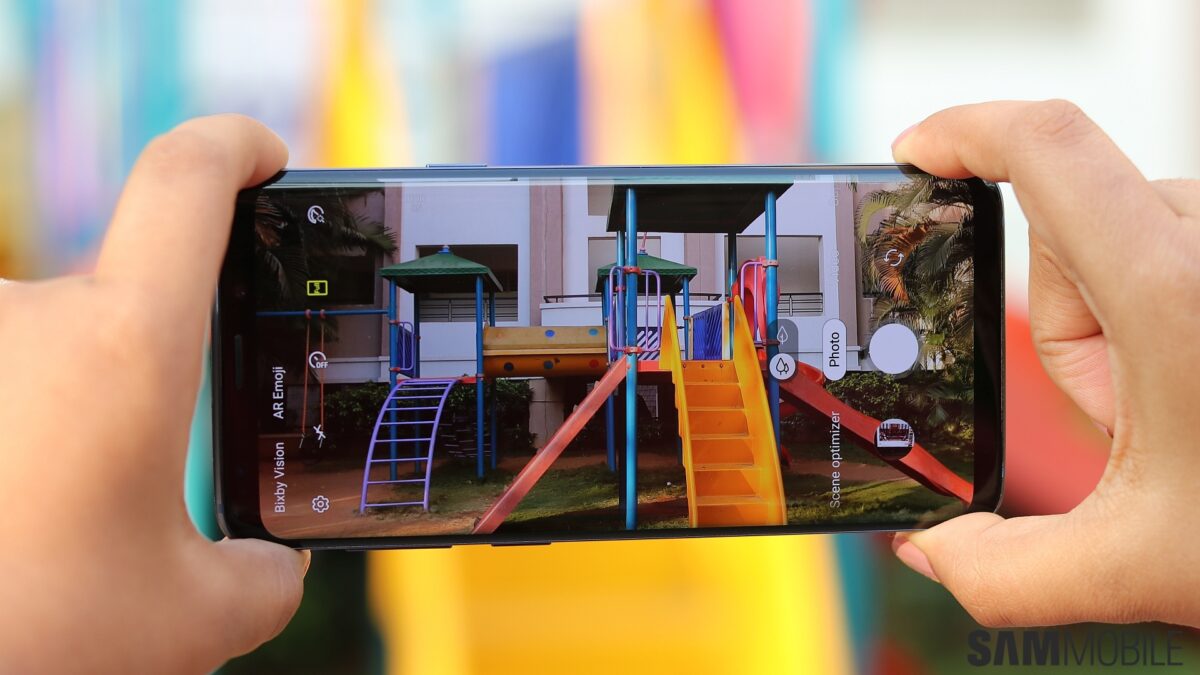 Galaxy S9 and Galaxy Note 9 owners have reached out to us and taken to online forums to complain about a frustrating bug with the newly introduced dedicated camera Night mode: The device can sometimes throw a “camera failed” warning at the user and fail to save the picture. This is something we’ve come across on one of our Galaxy Note 9 units as well, and at this time, no apparent reason for the issue has been discovered.

Our Note 9, for example, failed almost every time we tried to take a photo of people in fairly low-light conditions at a local pub but succeeded at capturing everything else. Some users feel like the issue could be showing up only when the phone isn’t held steady enough, but why that would result in an error instead of simply producing a shaky photo is anyone’s guess. Not every device is affected to the same degree, with some users saying the camera fails more than 90 percent of the time while others see it happening far less frequently.

Shooting photos at 16:9 aspect ratio is a temporary solution

Resetting camera settings seems to reduce the chances of the issue cropping up, but doesn’t make it go away completely. For now, the only solution is switching from the default 4:3 aspect ratio to 16:9 aspect ratio, although that also means the phone shoots at a lower resolution (9.1MP for 16:9, 12MP for 4:3). Samsung will hopefully bring a permanent fix with a software update in the near future. The dedicated Night mode was introduced with the June security update for the Galaxy S9 and Note 9, and it’s possible Samsung didn’t test it thoroughly before pushing the update to users.

We’ll be keeping an eye out for more reports on the issue and will also test things again once the next update for these devices comes out. In the meantime, do let us know in the comments if your Galaxy S9 or Note 9 is having trouble with the camera’s Night mode.