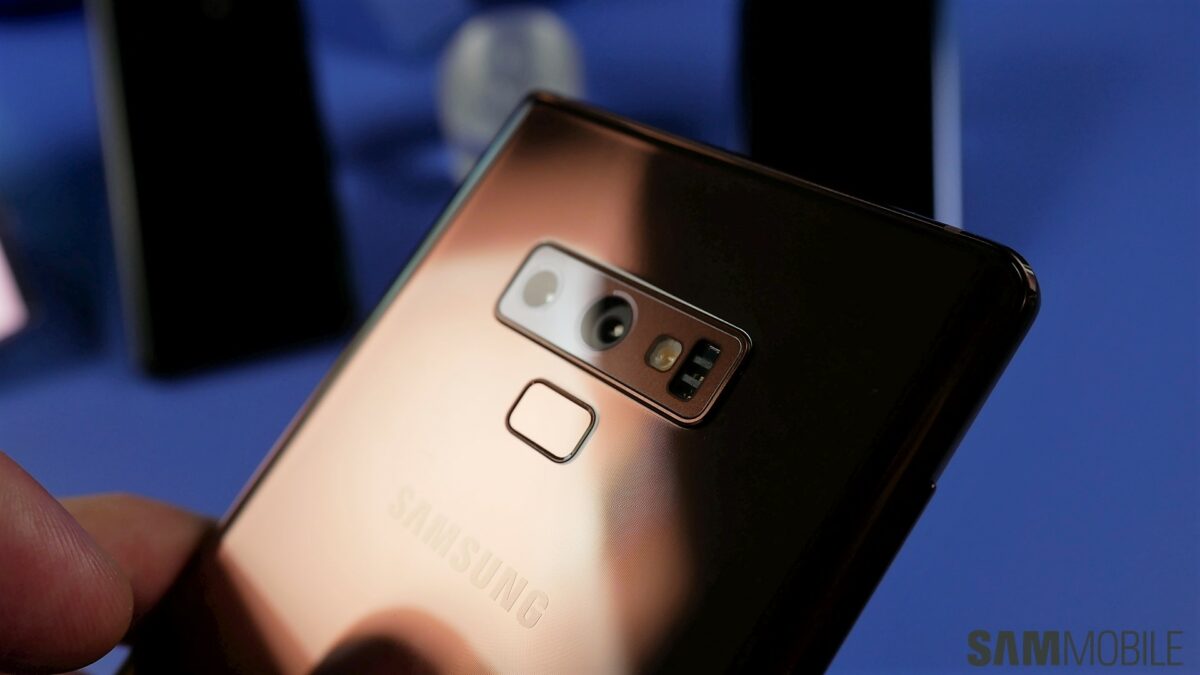 Samsung has expanded availability of the latest Galaxy Note 9 update to more markets following its initial release in Germany earlier this week. The latest Note 9 update is a notable one: It brings a dedicated Night mode to the camera in addition to security fixes included in the June 2019 security patch. A dedicated Night mode was first introduced on the Galaxy S10 lineup and then released for the Galaxy S9, and it has now made its way to the Note 9 in various countries. 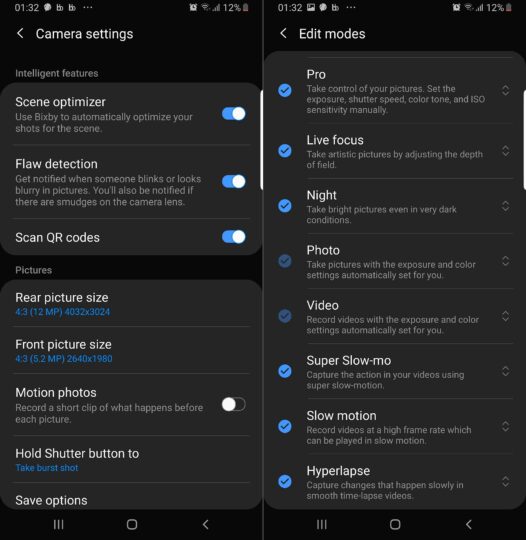 At the moment, the new Galaxy Note 9 update (software version N960FXXU3CSF9) is available in almost 20 countries, including the United Kingdom, Ireland, Hungary, the Netherlands, Bulgaria, Romania, Italy, Switzerland, Spain, Thailand, and the Philippines. It should go live in other countries in the coming days, although owners of the Snapdragon-powered Note 9 in the US might have to wait considerably longer as at least T-Mobile’s latest Galaxy S9 update doesn’t include these features.

If you own a Note 9, you can check if the update is available for you by tapping the Download and install option in the Software update section of the phone’s Settings app. If you don’t immediately see the update show up on your device, simply wait a while and check again. If waiting isn’t your thing, then you can download the firmware for the new update from our database and upgrade your Note 9 manually.