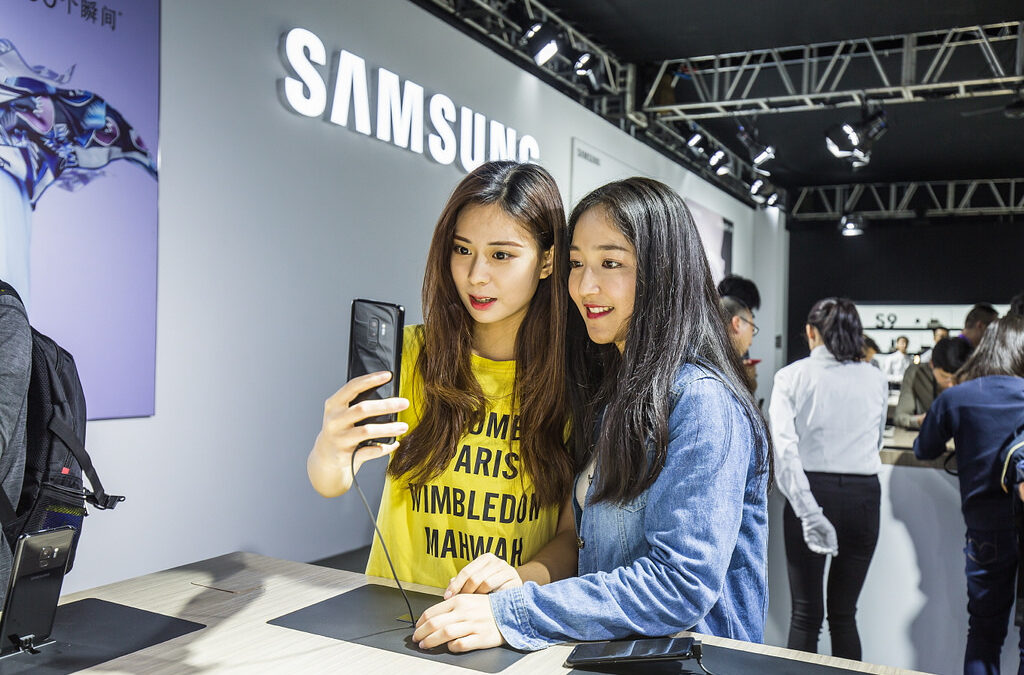 Samsung has reportedly set the Galaxy S9 sales target at 43 million units for the year. It’s said to be slightly higher than the 41 million unit target set for the Galaxy S8 and the Galaxy S8+ last year. This suggests that Samsung really does expect its new flagship smartphone to outperform its predecessor in the market.

Samsung said a couple of weeks ago that it expects Galaxy S9 sales to outperform that of the Galaxy S8. It has now reportedly told its local suppliers in South Korea to set their production schedules for parts based on the 43 million sales target for the Galaxy S9 and the Galaxy S9+.

Market firms like Counterpoint Research already expect Samsung to sell more than 40 million units of its new flagship smartphone this year, outperforming the predecessor which saw more than 41 million units being shipped across the globe.

It has been over a week since Samsung started taking pre-orders for the Galaxy S9 and some initial reports have suggested that pre-orders for the new flagship haven’t really exceeded expectations. The Galaxy S9 is going to be released in a handful of markets across the globe on March 16. Some lucky pre-order customers have already started receiving their units, though.

It remains to be seen, though, if the Galaxy S9 will actually be able to move more units than its predecessor which was a revolutionary upgrade in its own right. The Galaxy S9 is more of an evolutionary upgrade and many Galaxy S8 owners are questioning the prudence in spending a lot of money again on a device that only comes with a few new features and little to no design changes.

Samsung is yet to officially announce pre-order figures for the Galaxy S9 and the Galaxy S9+ so it’s too soon to say right now just how well its new flagship has been performing in the market so far and if it will be able to outperform the Galaxy S8.

Do check out our detailed Galaxy S9/S9+ review if you’re still on the fence about buying Samsung’s new flagship.