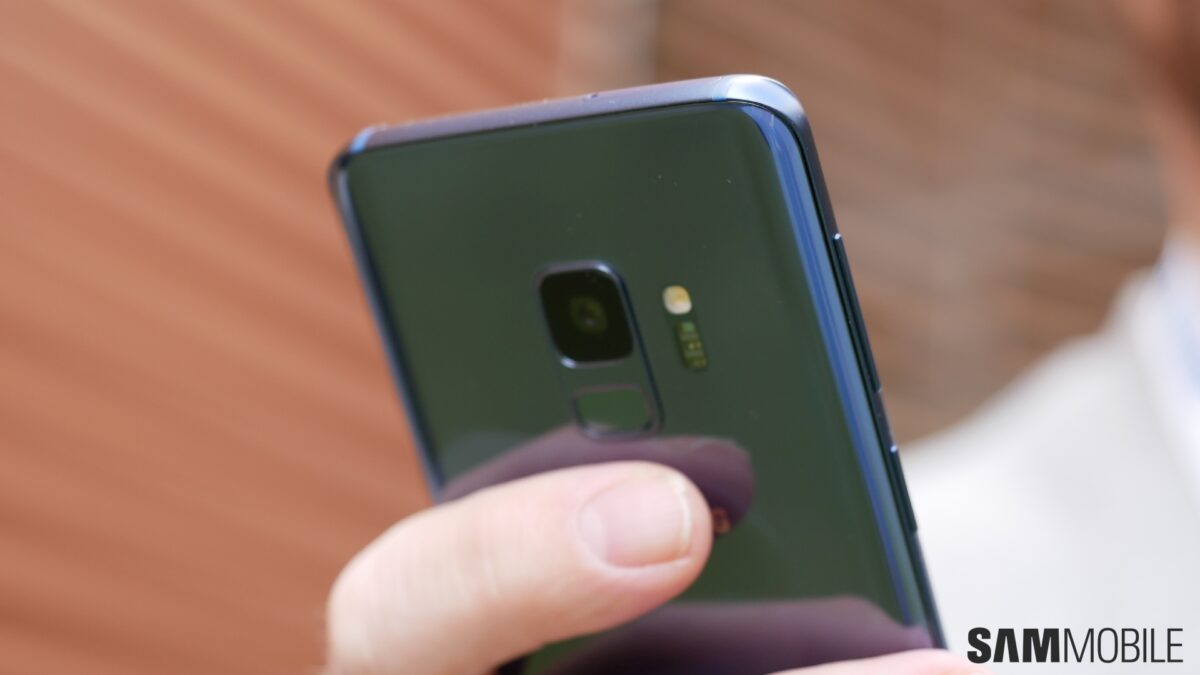 Citing industry sources, the report claims that pre-orders for Samsung’s new flagship smartphone are about the same as its predecessor or slightly lower. An unnamed Samsung official quoted in the report says that “We believe that the preorders for the Galaxy S9 are similar to that of the Galaxy S8.”

The official adds that the pre-order figure could be lower as it only started receiving pre-orders two days after the handset was unveiled in Barcelona last month whereas it waited eight days after unveiling the Galaxy S8 last year to open pre-orders.

“Customers may be finding the Galaxy S9 not much different from other smartphones,” says an insider from a local mobile carrier who also mentioned that the popularity and interest from customers in the new flagship is not as high as it was for the Galaxy S8.

That’s not surprising given that the Galaxy S9 is more of an evolutionary upgrade rather than a revolutionary one. The first Galaxy S9+ review posted online by a lucky pre-order customer who already received his unit also contained observations along the same lines.

Samsung is yet to release the official pre-order figures for the Galaxy S9 and the Galaxy S9+. The company has said, though, that it expects the Galaxy S9 to perform better in the market compared to the Galaxy S8. Whether or not that turns out to be true remains to be seen. Samsung has set up Galaxy S9 promotion centers across South Korea which have attracted more than 1.6 million visitors so far in less than a week.