When it comes to the Galaxy S9 camera, Samsung’s advertising and marketing efforts focus on the features that are common to both the regular Galaxy S9 and the Galaxy S9+, like the Dual Aperture lens, Super Slow-mo recording, and AR Emoji. That’s not surprising, as the company has adopted the “keep major features limited to the bigger flagship” mantra – followed by arch-rival Apple – for the first time, and it probably would have done so last year if it had managed to have a dual camera ready in time for the launch of the Galaxy S8. Focusing on the primary rear camera from a marketing point of view makes sense, but it also means one important dual camera feature of the Galaxy S9+ gets ignored and doesn’t get due attention.

The feature I’m talking about, as you already know from the title, is the ability to zoom in on a scene using the secondary rear camera sensor. Housing a telephoto lens, the secondary sensor allows you to zoom in on a subject without losing out on quality, as it’s not digital zoom that you have on the primary camera on a smartphone. The telephone lens has a smaller aperture (f/2.4, while the primary sensor can go down to f/1.5 when the need arises), so the phone does sometimes use the primary camera for 2x zoom in low-light conditions, but when there’s enough light for the smaller aperture to not be a problem, the 2x zoom functionality is extremely handy to have at your beck and call. 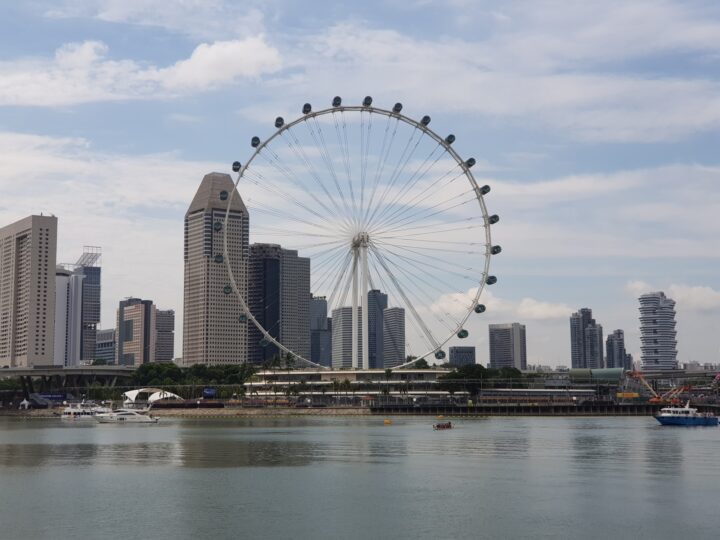 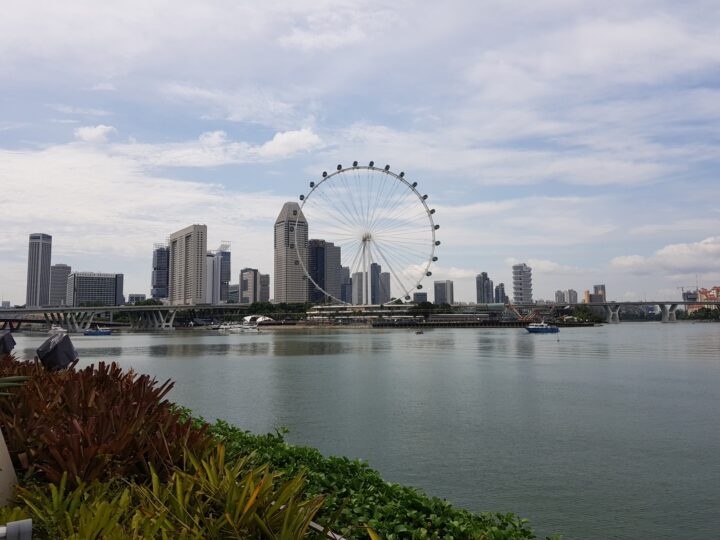 I can’t say the same about Live Focus. I used Live Focus a fair bit when I started using the Galaxy Note 8 last year, but it soon became a feature I would rarely call upon. Now, I’m not saying that is going to be the case with everyone — far from it! Indeed, you may love taking pictures – especially of other people – with background blur, and that’s great. Live Focus does provide opportunities for some wonderful photos, but my beef is with the fact that the 2x zoom functionality made possible by the dual camera setup gets swept under the rug when it comes to listing out reasons for how a pair of cameras is beneficial over a single camera.

Come to think of it, it wasn’t a major talking point back when the Galaxy Note 8 launched, either. Again, Samsung probably is going to continue downplaying the dual camera setup of the Galaxy S9+ as the standard S9 has only one rear camera, but I wish people would start to recognize how useful the 2x zoom can be and give it the due attention it deserves. Well, unless it has become so intrinsic to the dual camera experience on the S9+ and Note 8 that everyone considers it to be an everyday function that doesn’t need any praise; I’m perfectly fine with that!

What’s the dual camera feature you use the most on your Galaxy S9+ or Galaxy Note 8? Sound off in the comments!