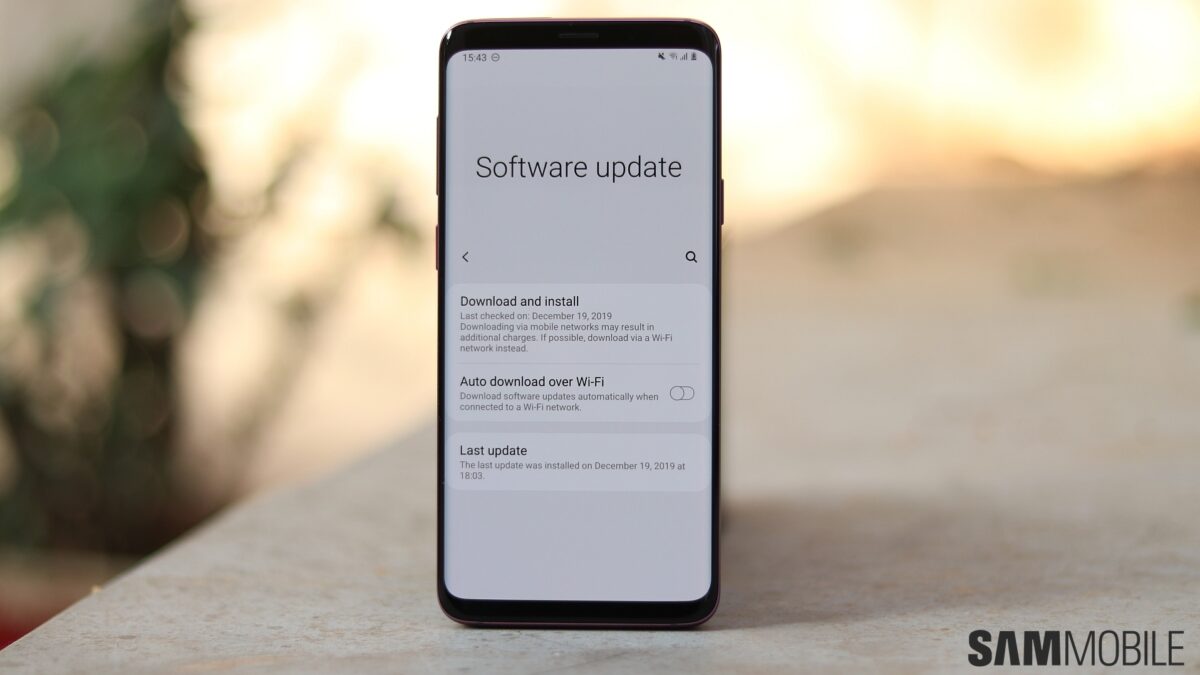 Samsung has become a force to reckon with in the Android space in terms of software support. It is the only brand that offers four major Android OS updates to its smartphones and tablets. The company has now released a new security update to its four-year-old flagship smartphones in the US.

The latest software update for the Galaxy S9 and the Galaxy S9+ comes with firmware version G96xU1UEU9FVA1. It is available for carrier-unlocked units in the US on all major US carrier networks. The update, which includes the December 2021 security patch, fixes dozens of privacy and security-related vulnerabilities. The carrier-locked variants of the phone could also get the new update soon.

If you are a Galaxy S9 or Galaxy S9+ user in the US, you can check for the new software update by navigating to Settings » Software update and tapping on Download and install. You can also download the latest firmware file from our database and flash it manually.

Samsung had launched the Galaxy S9 series in early 2018 with Android 8.0 on board. The devices in the series received the Android 9 update in 2019 and the Android 10 update in 2020. They are currently on Samsung’s quarterly software update schedule and could soon be downgraded to a half-yearly plan.