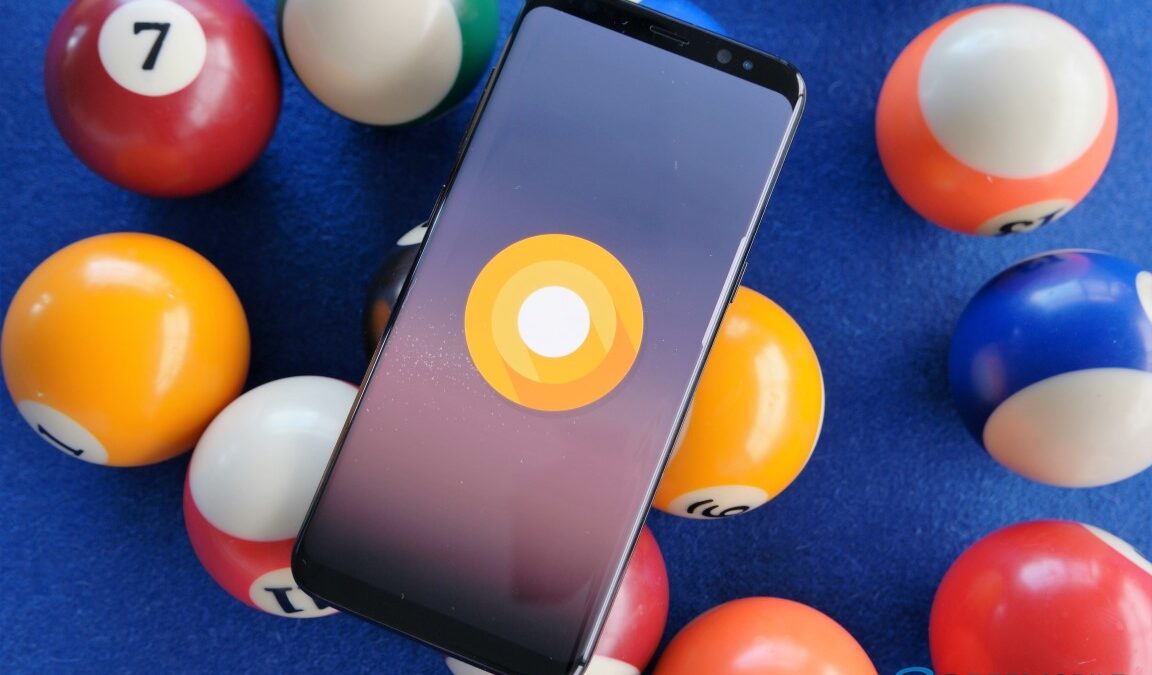 It took more than a day for the Galaxy S8 Oreo update to come to users who weren’t part of the beta program, unlike what Samsung had said, but the moment has finally arrived. The official Oreo update is now rolling out to the Galaxy S8 and Galaxy S8+ in many regions for those on Android 7.0 Nougat. We can confirm the update is available in Germany, India, Turkey, Norway, the UAE, and Belgium. Some of these weren’t on the list of countries where the beta program was launched, suggesting the Oreo push has now begun in earnest for one and all.

The Oreo update is only available over the air at the moment, but we’re expecting it to go live on Samsung Smart Switch and on our firmware database later this week. To check for the update, open the phone’s settings, tap Software update, followed by Download updates manually. You may need to do this a couple of times before the update shows up; our Indian Galaxy S8+ told us it’s on the latest software just a few minutes before it started downloading the 1.3GB Oreo update. The firmware version remains the same as the update that rolled out to beta testers: G950/G955-FXXU1CRAP. The February 2018 security patch is included as well.

Oddly, there’s no word yet on whether the update is being pushed in the countries where the beta program debuted, such as the UK, but that will hopefully change in the coming days. If you’re seeing the Oreo update in a country not mentioned above, don’t forget to let us know by leaving a comment.

For more information on Android 8.0 Oreo, peruse the links below: