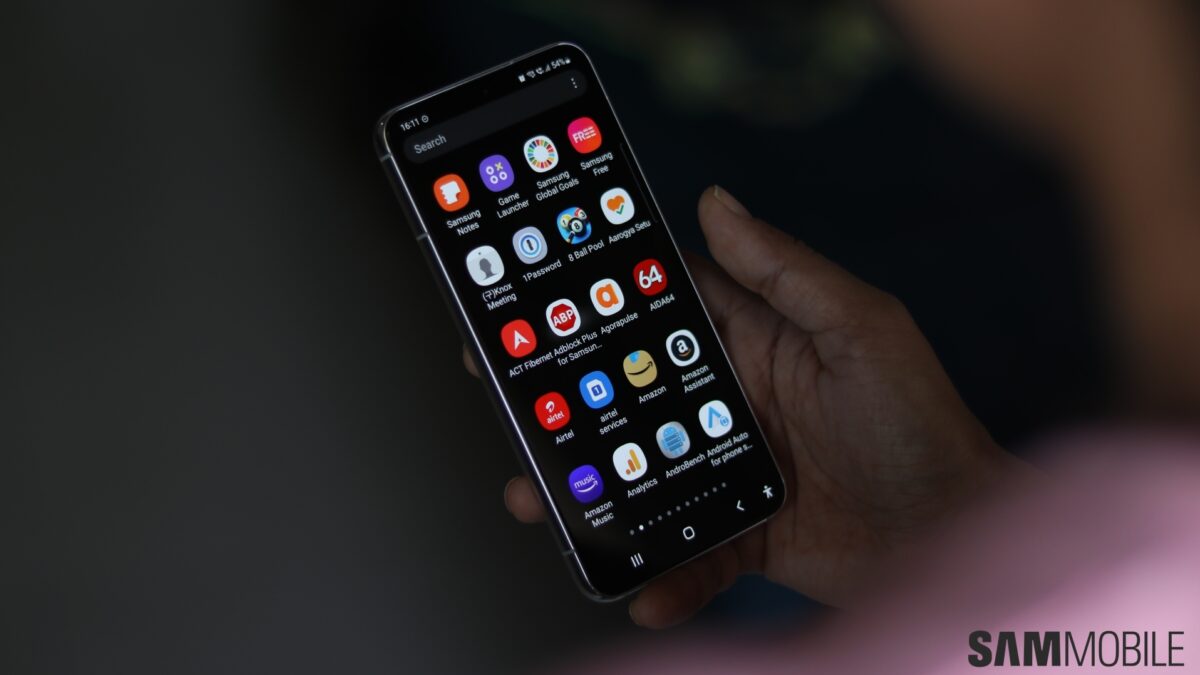 Samsung has addressed the so-called ‘Dirty Pipe’ security vulnerability discovered on Galaxy S22 devices earlier last month. Even though a few other online sources have recently misrepresented the changelog for the April 2022 security patch, Samsung has indeed addressed the CVE-2022-0847 vulnerability (a.k.a. Dirty Pipe) with its latest firmware release.

CVE-2022-0847 ‘Dirty Pipe’ was deemed a ‘high’ security threat in Samsung’s official April 2022 security bulletin. It’s listed alongside a few dozen other high-threat vulnerabilities that Samsung also fixed with the new security patch. There are also more than a dozen threats labeled ‘moderate,’ but there are no ‘critical’ fixes.

As for Dirty Pipe, this vulnerability was discovered by security researcher Max Kellermann last month. It affects both the Galaxy S22 series and the Google Pixel 6.

In theory, CVE-2022-0847 / Dirty Pipe can be used by malicious parties to take full control of affected devices. The good news is that the vulnerability affects only devices that shipped with Android 12 and have kernel version 5.8 or higher. The Galaxy S22 lineup was among them, but not anymore, all thanks to this new release.

Make sure you download the April 2022 security patch as soon as possible. You can do this from the Settings app on your phone by accessing ‘Software update’ and tapping ‘Download and install.’ You can also acquire the latest update — S90xBXXU1AVCJ — from the firmware section on our website and install it on your phone manually using Samsung’s official Odin tool.