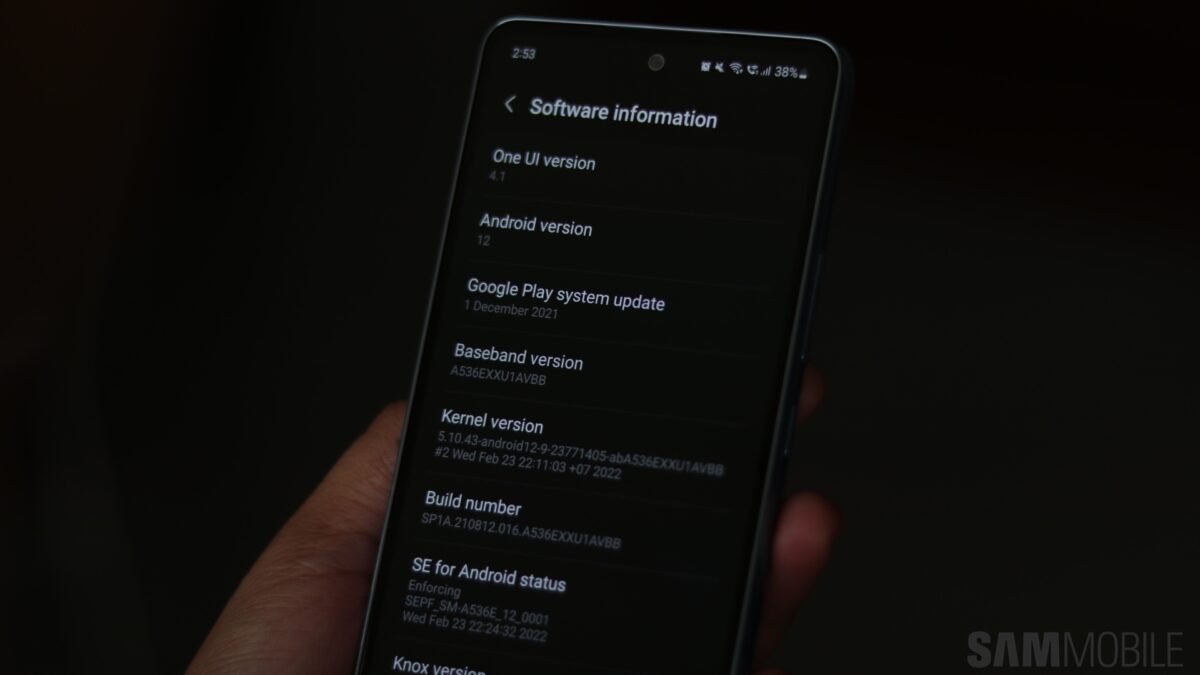 Which security vulnerabilities were fixed with Samsung’s April 2022 security patch?

All of this could be too technical for an average user, but if you are a developer or an enthusiast, you can read the full report on Samsung’s website.