Galaxy S21 may drop AKG earphones, but you’ll be glad once you see why 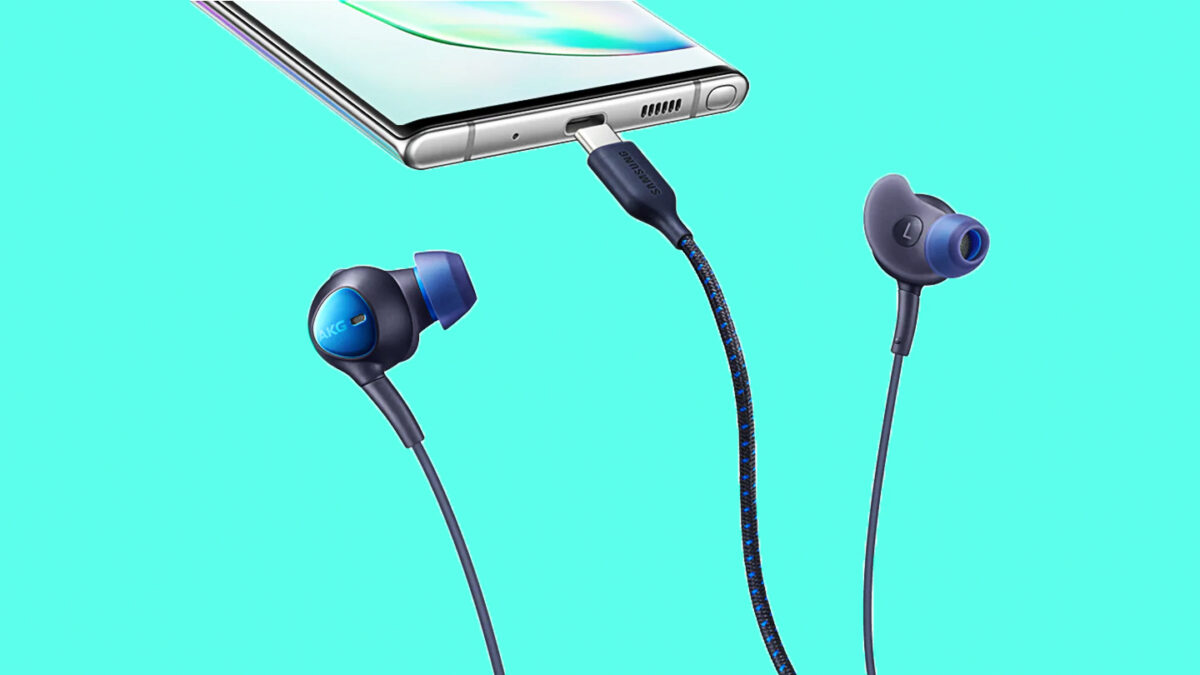 The Galaxy S21 may be Samsung’s first lineup of Android flagships to miss out on a complimentary pair of high-quality AKG earphones since forever, but boy, will everyone be glad if that actually happens. According to a new report out of South Korea, Samsung is currently considering ditching the AKG tradition in favor of bundling every Galaxy S21-series model with the Galaxy Buds Beyond.

For the uninitiated, that’s the rumored name of the Galaxy Buds Plus sequel. Though “rumored” might not be entirely accurate – “likely” is what it really is, given the fact that Samsung already filed to trademark the moniker. And it’s extremely rare to see the tech giant not follow up on such a move with a commercial product. But don’t let that distract you from the fact the Galaxy S21-series devices might be bundled with a $150+ pair of wireless earbuds.

Not to mention how big of a statement this would be mere months after the iPhone 12 launched with no earphones, charger, or anything, really. Which was so ludicrous that not even Samsung managed to resist the call of memes.

Bundling Galaxy S21 with wireless earbuds would be unprecedented

Just for some valuable context, that “forever” mentioned above actually means “four years ago” so it’s not that big of a tradition anyway. I.e. Samsung has only been bundling its high-end smartphones with AKG-tuned earbuds since it purchased the Austrian company’s parent, Harman International Industries, back in early 2017. So, starting with the Galaxy S8 range.

This would be an unprecedented move because all customers will be able to get the wireless earbuds with the next flagship. Samsung has been offering new wireless earbuds with its Galaxy S and Galaxy Note flagships for the past couple of years. However, they’re only offered as a pre-order incentive.

If you need more time to make your decision or need to delay the purchase for whatever reason beyond the pre-order period, you wouldn’t get them. Some markets didn’t get the earbuds as a pre-order incentive at all so they will stand to benefit as well.

If the Galaxy S21 series comes with the Galaxy Buds Beyond in the box, it will enable all customers to get them, regardless of when they purchase the device. This will also mean that Samsung will offer something else as a pre-order incentive. Gaming bundles seem to be its gift of choice these days.

The latest word on the street is that the Galaxy S21 family is launching in mid-January, meaning it should already be available for purchase by early February.