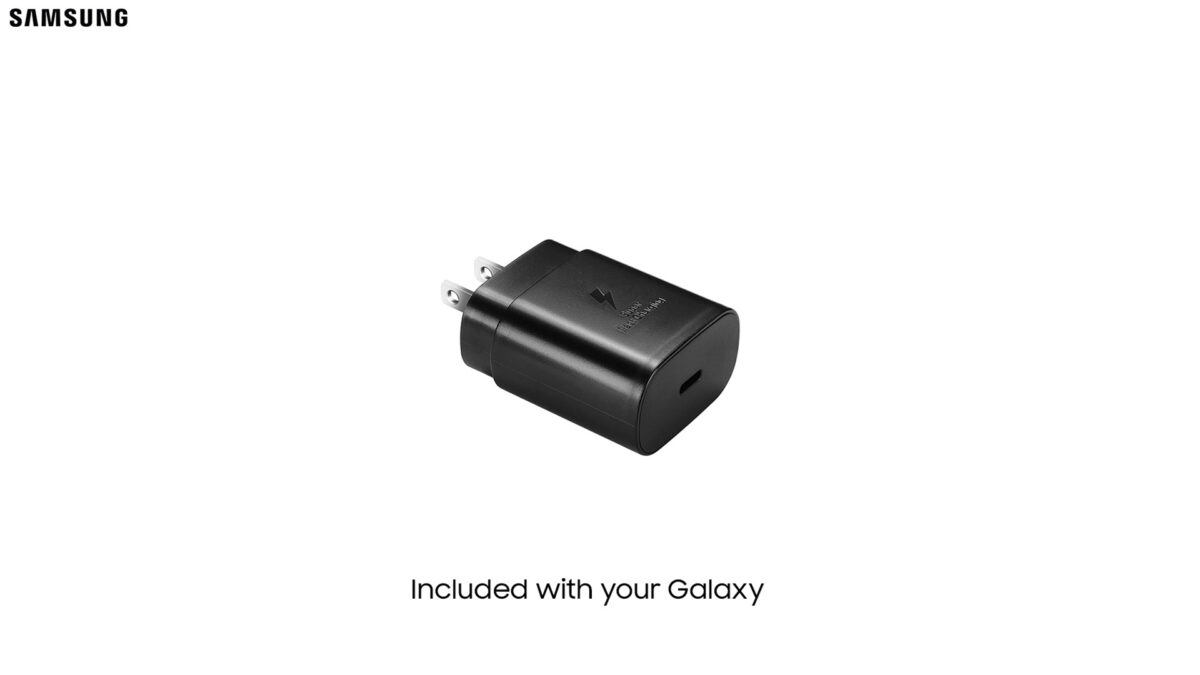 In case you missed Tuesday night’s meme-fest resulting from the iPhone 12 announcement, you might have still observed quite an unusual volume of smartphone charger mentions in your corner of the Internet. Well, there’s a connection there, and it’s so polarizing that even Samsung couldn’t help but join in on the fun. Namely, the new iPhone (and new units of older iPhone models) won’t come with a charger: cue memes. That’s literally the entire background.

It’s a pretty vintage move on Apple’s part in the sense that it’s going to make them a whole lot of money while allowing them to keep their moral high ground. Not that saving nature isn’t an extremely pressing matter but such a noble goal doesn’t have much in common with optimizing 2020 profit margins, which is another one of their stated goals. And unlike any raccoon poisoned by lithium processing chemicals, Apple shareholders can actually get Tim Cook fired. So, the company’s priorities are pretty obvious.

For the last time: Having a favorite brand of electronics is not a personality

And while it would be pure conjecture to suggest Samsung wanted to call out that hypocrisy by joining in on the charger memes instead of just, you know, having a laugh at its rival’s expense, it’s also quite surreal to witness so many people getting angry over such a thing on the Internet. But that’s precisely what many responses to the post come down to. Then again, I haven’t been on Facebook in a while and I hear it’s quite the place these days, so maybe the spicier comments under the above post are a cry for help instead of a fanboy flaming war.

Samsung appears to be removing the extra rude ones quite swiftly but whoever made the call to post that picture definitely sentenced some poor intern to community management hell for the next day or two, so our hearts go out to that person. Meanwhile, if you care about the environment, stop posting memes starring phone accessories and go enroll in Samsung’s next arts and crafts contest because that’s clearly a superior way to raise awareness about the environment, so long as you don’t invoke Poe’s law here.