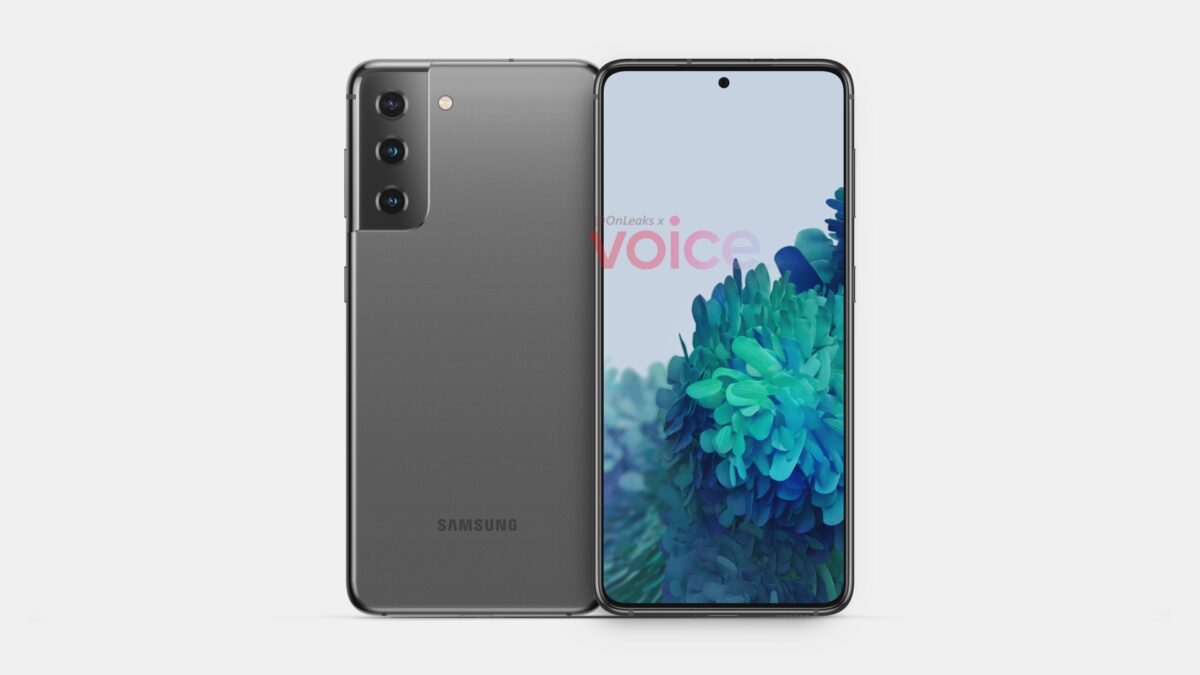 According to YouTuber Jon Prosser, Samsung will unveil the Galaxy S21, Galaxy S21+, and the Galaxy S21 Ultra on January 14, 2021. He claims that the South Korean tech giant will start accepting pre-orders for the Galaxy S21 series on the same day, and the phones will be available for purchase starting January 29, 2021. In his tweet, Prosser has also claimed that the Galaxy S21 devices will be launched in these colors: Black, Grey, Pink, Silver, Violet, and White.

The first renders of the Galaxy S21 and the Galaxy S21 Ultra emerged last month. Samsung is expected to ditch curved screens this year. The Galaxy S21 series devices are expected to launch with Android 11 and One UI 3.1. They could come equipped with the Exynos 2100 processor (Snapdragon 875 in China and the US). We can also expect features like 120Hz Super AMOLED Infinity-O screens, IP68 certification, stereo speakers, and in-display fingerprint readers.