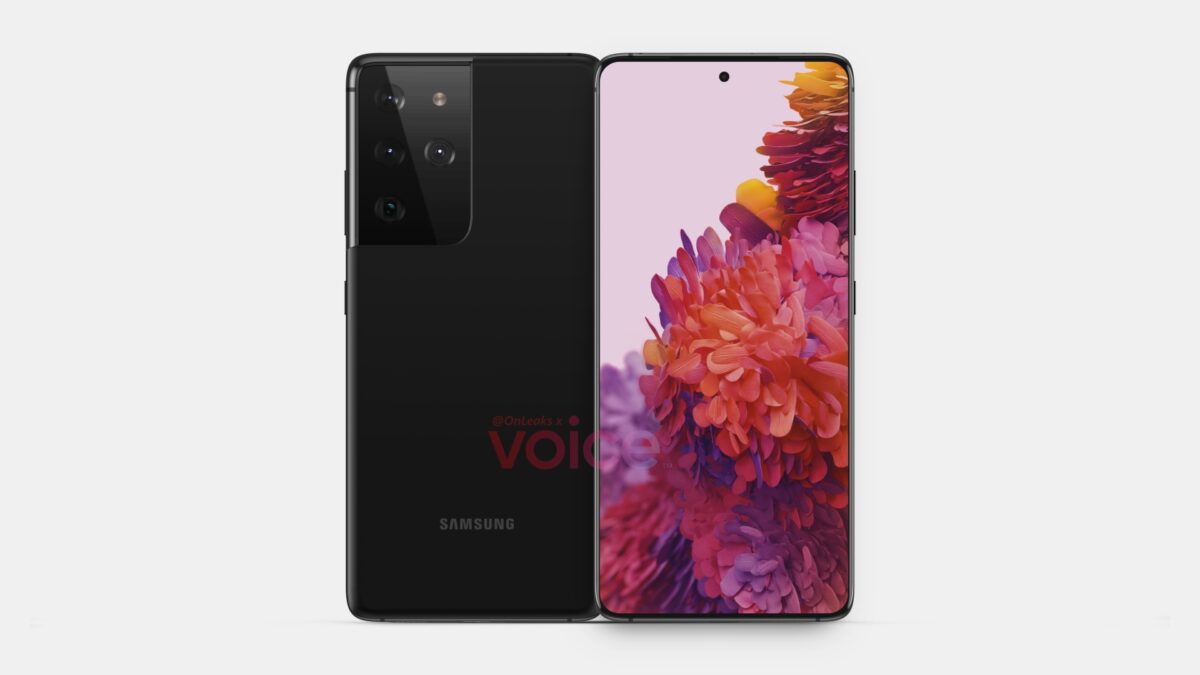 It’s a good day for those looking forward to Samsung’s next flagship phone. Just a few hours ago, we were treated to renders of the Galaxy S21, and now, renders of the Galaxy S21 Ultra have surfaced online as well. Naturally, the design language is similar across both phones, but what’s interesting about the S21 Ultra pictures is that they show four cameras on the back.

Four cams are better than three, wouldn’t you agree?

We’ve heard rumors that the S21 Ultra might have two telephoto lenses for handling varying zoom levels, and it seems that may indeed be the case, at least if these renders are accurate. Having two telephoto sensors would actually be a good idea and not just a marketing gimmick. The periscope zoom lens on the Galaxy S20 Ultra and the Galaxy Note 20 Ultra features 4x and 5x optical zoom respectively, leaving the 108MP wide-angle camera to handle images shot at up to 3x-4x zoom.

Since high-resolution cropping for emulating zoom leaves much to be desired in terms of image quality, having a dedicated lens for 3x-4x magnification is a much better solution. And Samsung already has a 3x optical sensor ready to go – it debuted on the Galaxy S20 FE and could end up making its way to the Galaxy S21 Ultra. 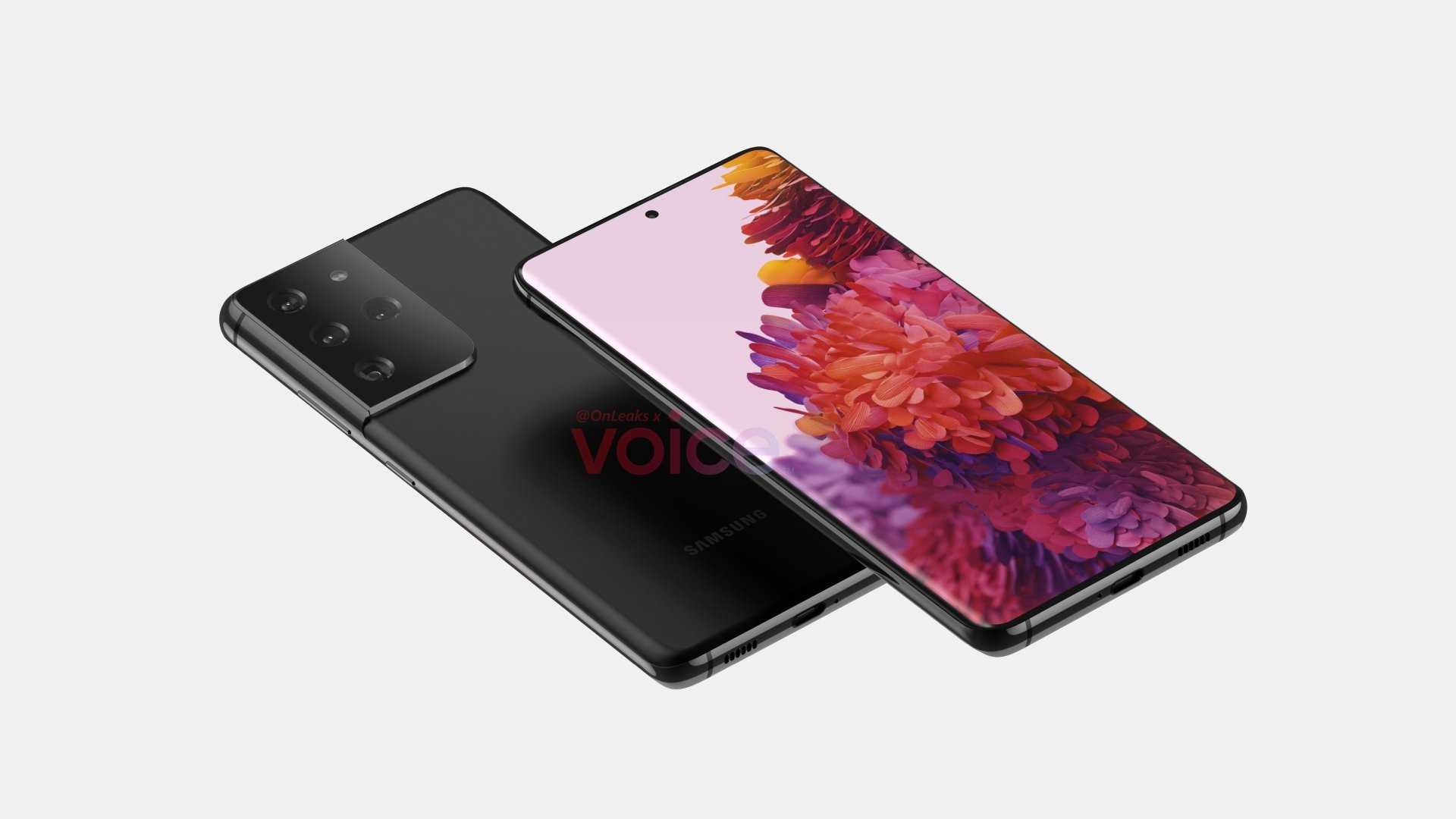 The renders also tell us that those huge camera bumps seen on both of this year’s Ultra flagships from the Korean giant are here to stay. However, the Galaxy S21 Ultra’s camera housing won’t stick out as much as it does on the Galaxy Note 20 Ultra according to the dimensions provided by the source of these images. The thickness of the phone will reportedly measure 10.8mm where the cameras are placed and 8.9mm for the rest of the body, which is more or less similar to the Galaxy S20 Ultra.

The source also mentions that the Galaxy S21 Ultra doesn’t have a slot for the S Pen. Of course, that doesn’t mean we can rule out the possibility of stylus support. What we can rule out with a good degree of confidence is the presence of a flat display on the top-end Galaxy S21 model. The renders show a curved display, and we don’t think Samsung has any plans of completely phasing out curved screens from its flagships despite all the pushback it receives from some customers.

Naturally, everything is just speculation and nothing is final until the Galaxy S21 series goes official. Thankfully, we might not have to wait too long for that, as Samsung is pushing up the launch of its next flagship by a month or so, as we had revealed in our exclusive report.