Galaxy S21 Ultra to use two telephoto lenses and then some 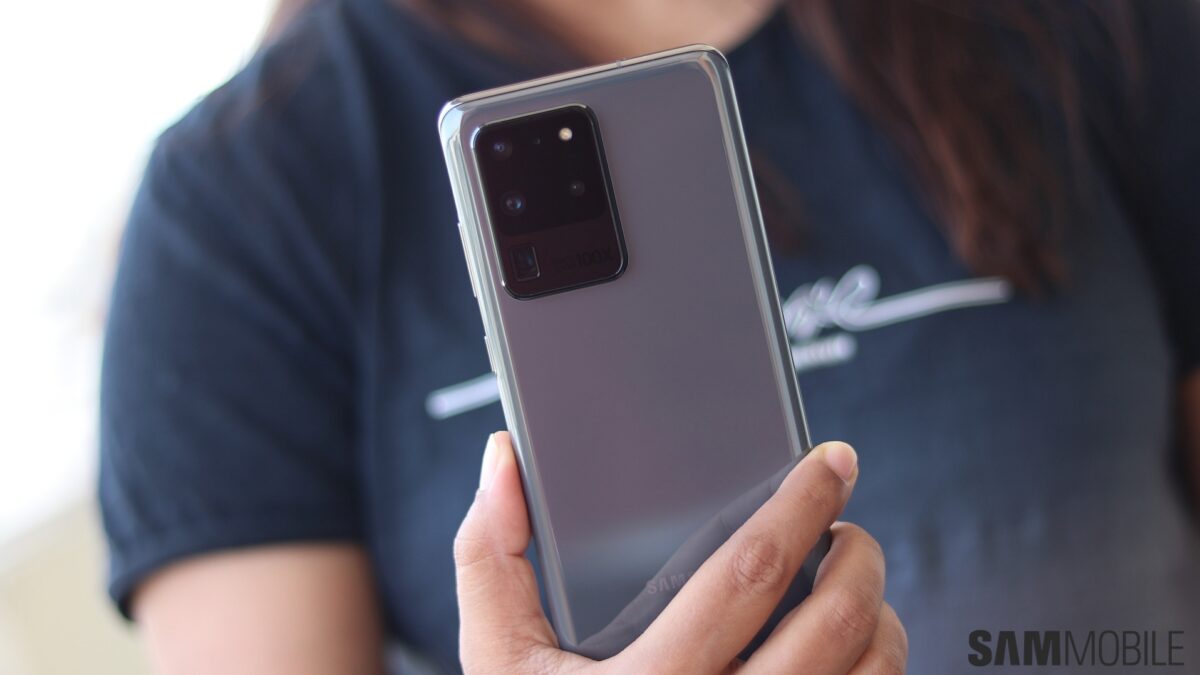 The top model from the upcoming Galaxy S21 series will reportedly utilize a quadruple-camera setup including two telephoto lenses. Industry sources from Samsung’s home country claim the flagship will still feature a quad-camera setup, similar to that of the Galaxy S20 Ultra, but more telephoto glass should equate to a better variety of quality images at higher focal lengths. Courtesy of the fact there will be fewer reasons to do zoom by cropping a 108-megapixel photo and trying to restore some of its details with AI and other trickery, which is something both the Galaxy S20 Ultra and the Galaxy Note 20 Ultra can be guilty of.

For example, this year’s Galaxy S20 Ultra can only do 4x optical zoom; another telephoto lens will mean double the native zoom options. The 2021 device will utilize a standard 3x lens and a periscope-style module expected to offer more than 5x magnification. A 108-megapixel wide-angle camera and another 12-megapixel ultra-wide-angle shooter will be part of the package as well. Sitting at the top of the Galaxy S21 Ultra display is a 40-megapixel selfie camera, the report indicates.

In other words, there won’t be a time-of-flight sensor to speak of, which isn’t the first time we’ve heard this claim.

It’s all about the Ultra ‘Palette’

The other two members of the same family won’t offer major mobile photography improvements, as per the same source. While they’ll also miss out on a time-of-flight sensor, they are at least expected to deliver better optical image stabilization. Sharper lenses are another possibility, but the difference isn’t expected to be obvious in most real-world scenarios.

As a reminder, it’s still unclear whether Samsung will market the direct successors to the Galaxy S20 range as the Galaxy S21 or Galaxy S30-series devices – or perhaps something else entirely. Internally referred to as “Unbound,” Samsung is now said to have changed the lineup’s codename to “Palette.” The Galaxy S21 Ultra – or however the top model ends up being called – is still expected to feature S Pen support. That isn’t to say it will be identical to a Galaxy Note device, i.e. there’s no indication the body of the device will feature a stylus holster.